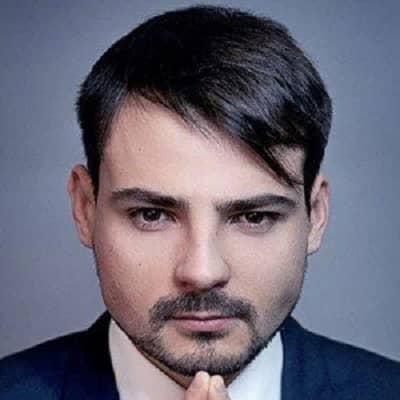 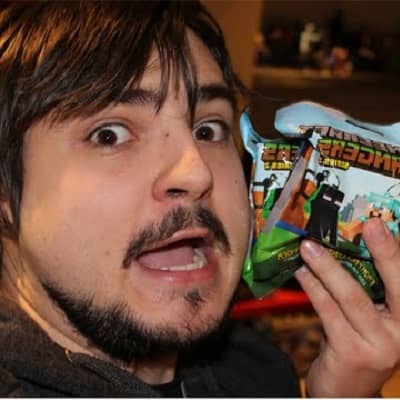 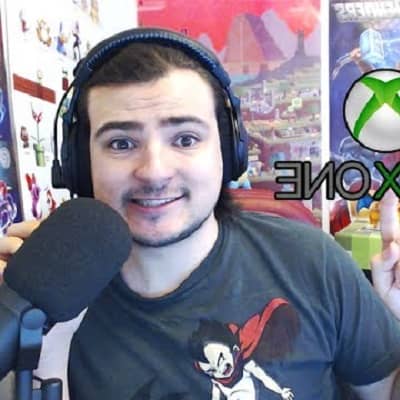 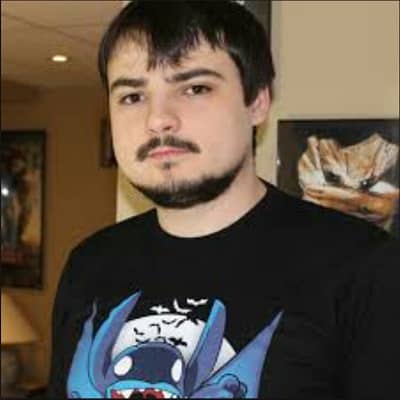 Max Pavlinov is a Ukrainian social media personality. Max Pavlinov is primarily a YOutube gamer who mostly focuses on games like Minecraft, Lego Games, Disney Infinity, Skylanders, Sonic, and many more. He is also available on other platforms including Instagram and Twitter among others as “Blitzwinger”.

Max Pavlinov was born on August 7, 1992, and he is currently 29 years old. His birthplace is unknown but he is originally from Ukraine. Likewise, he has lived in many different countries including Canada, Israel, and Russia. Moreover, he speaks Russian, Hebrew, and English fluently. Other than this, there is no information about his parents, siblings, and other family details.

He also has yet to share his educational journey. But considering his age, we can assume that he might be a university graduate unless he decided to take a break or discontinue his studies to focus on his professional career.

Professionally, Max Pavlinov is a social media personality. He is primarily a YouTube gamer best known as “Blitzwinger” who plays a variety of games for his loyal subscribers, including Minecraft, Lego Games, Disney Infinity, Skylanders, Sonic, Mario, and Plants vs. Zombies, and various other games.

He often adds Blitz to the beginning of his titles or series. The meaning of his name is derived from the Decepticon Blitzwing which is a triple changer. The Decepticon’s motto is ‘Destroy first, think later’ he does this in his LEGO games. He has 3 other channels called “BlitzToys” in which he unboxes toys and does reviews (Later turned into Giorno Games), and “FanboyPotion” in which he plays games for a more mature audience, and “Giorno Games” in which he uploads a podcast.

Further, his most popular videos feature the Lego games and he has earned an astonishing 2 million subscribers. Both he and Feromonas have gained fame playing Lego Marvel Superheroes. 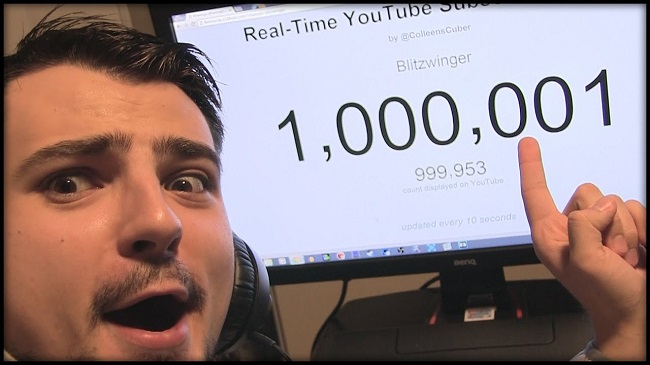 He created his main Youtube channel “Blitzwinger” on November 20, 2008. This channel has garnered over 1.7 billion views and 2.05 million subscribers at the time of writing this biography. He also created another Youtube channel called “FanBoyPotion” on April 2, 2011. Since then, this channel has earned over 34.5 million views and 123K subscribers.

On his main channel, he uploaded the first video titled Hasbro Iron Man Movie line Iron MONGER figure Review on April 26, 2009. This particular video has over 45.6k views as of August 2020. Likewise, the most-watched video on this channel is LEGO Marvel Superheroes ALL CHARACTERS UNLOCKED. This video has earned over 21.4 million views since January 2014.

Moreover, the videos on this channel with over 8 million views at the time of writing this biography are LEGO Marvel Superheroes – RED VENOM FREE ROAM GAMEPLAY and LEGO Movie Videogame – Part 1 – EVERYTHING IS AWESOME! (HD Gameplay Walkthrough) each with over 16 million and 9.6 million views. Moving on, he has a net worth estimation of approximately 3.4 million dollars. His Youtube channel alone is worth 816,000 dollars. 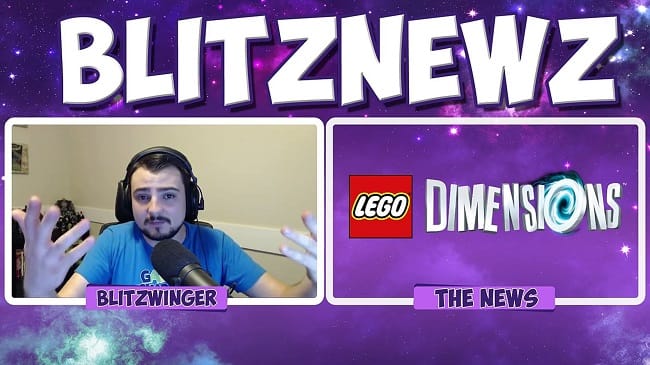 There is no verified information about whether Max Pavlinov is single at present or is in a romantic relationship with someone. It might be that he is maintaining his privacy and keeping his relationship status and love affairs hidden from the public. Or it might also be the case that he is single at present and is more focused on strengthening his professional career.

Sadly, there is no information regarding Max Pavlinov’s body measurement details. His height, weight, chest-waist-hip measures, biceps, dress size, shoe size, etc are all unavailable at the moment. Similarly, he has dark brown eyes and hair of the same color. Talking about his social media presence, he joined Twitter in January 2011 and so far has over 18.7K followers on his @blitzwinger account. He also goes by @blitzwinger on Instagram and this account boasts 488 post shares and 9,180 followers at the time of writing this biography.

Likewise, he created his main Youtube channel “Blitzwinger” on November 20, 2008. Since then, this channel has earned over 1.7 billion views and 2.05 million subscribers as of August 2020. He also created another Youtube channel called “FanBoyPotion” on April 2, 2011. This channel has to date earned over 34.5 million views and 123K subscribers. Further, we can also contact him at [email protected] for business inquiries.