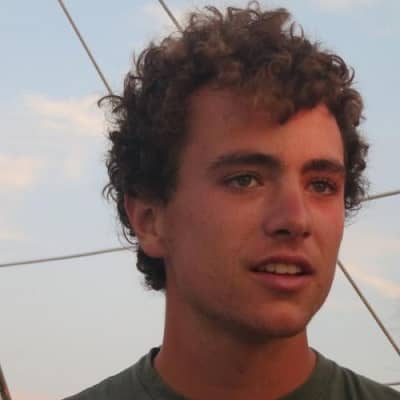 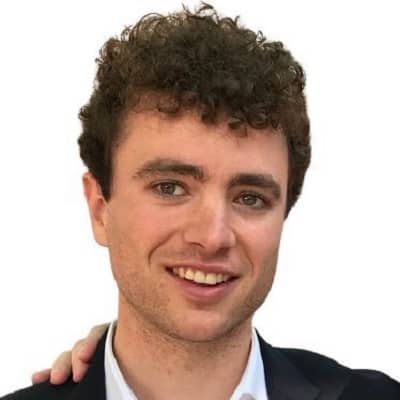 Max Kennedy Jr. was born Matthew Maxwell Taylor Kennedy Jr. on 18th September 1993. He stepped into its world in Washington, D.C., United States. With this, he is currently 28 years old and American by nationality. Similarly, he follow Christianity and was born under the sun sign of Virgo.

Moving on to his parents, he was born to Matthew Maxwell Taylor Kennedy (Max Kennedy) and Victoria Anne Strauss. He is also Robert F. Kennedy’s and Ethel Skakel’s grandchild. His father, too, is a well-known American lawyer and novelist. Caroline Summer Rose Kennedy and Noah Isabella Rose Kennedy are his two younger sisters. Kennedy grew up near the Kennedy Compound in Hyannis Port, Massachusetts. He participated with Riverkeeper, a non-profit organization, as a youngster.

Talking about his educational status, there is no information about his schooling. However, being born in a prominent political family, he might have done his high schooling from the reputed school of the United States. Likewise, he completed his graduation from Harvard University in 2016.

He worked part-time at consulting and investment businesses after graduation and had intended to take the LSAT in March 2020 and apply to law schools, until the COVID-19 epidemic struck. Kennedy, a longtime Democrat, was split between offering to serve in Trump’s administration and deciding that the position “didn’t feel political.” He joined the White House Coronavirus Task Force’s Supply-Chain Task Force, which was designed to deliver protective equipment to areas where the virus has spread and was directed by President Donald Trump’s son-in-law, Jared Kushner.

Moving on, Kennedy arrived at the Federal Emergency Management Agency headquarters on his first day as a task force volunteer and joined a group of a dozen volunteers, all in their twenties. Kennedy, who took the job with the intention of serving as support staff for the task force, told The New Yorker that he and the other volunteers constituted the government’s official task force team. Using their own computers and private email accounts, he and other volunteers were in charge of collecting medical supplies. Brad Smith, the task force’s director, pressed Kennedy to construct a model that included misleading information about the number of coronavirus fatalities expected in the United States. Kennedy declined to take up the task. 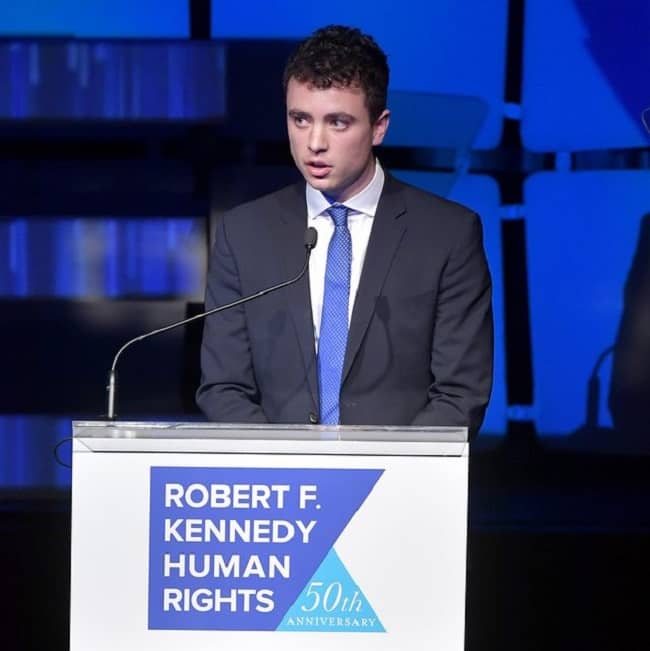 He made an anonymous complaint to the United States House Committee on Oversight and Reform in April 2020, despite having signed a nondisclosure agreement, citing failings and “dangerous ineptitude” in the Trump Administration’s response to the outbreak. “Family office meets organized crime, merged with Lord of the Flies,” Kennedy said of the Trump administration’s coronavirus response, calling it “a government of anarchy.” Later that month, he left the task committee and currently works for the Democratic Party, assisting Joe Biden’s 2020 presidential campaign.

Kennedy is included in Alex Gibney’s documentary Totally Under Control, which was released in 2020.

Reflecting on his net worth, he might have earned a great amount of money being involved in politics. However, he hasn’t disclosed his actual net worth and annual income.

Enhancing his body measurements, he looks perfect with average height and weight. However, there are no details regarding his height, weight, and other body statistics. Yet, he has curly dark brown hair and a pair of brown eyes.