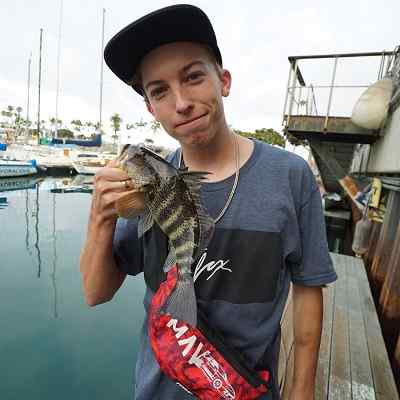 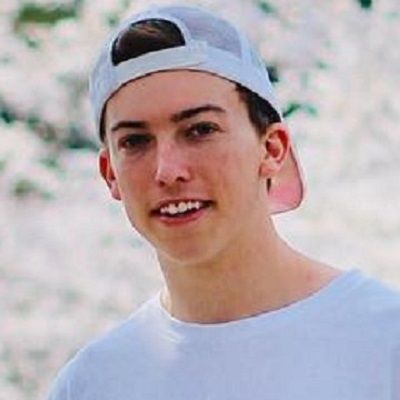 Maverick Leonard is an American Youtube star. Maverick Leonard is famous as a professional stunt scooter rider who turned into a social media star. Similarly, his content even includes stunning car upgrade videos, entertaining shopping videos, crazy pranks, and reactions as well as other funny vlogs. He loves to create thrilling and exciting content for his audience to keep them entertained.

Maverick Leonard was born on March 21, 1997, in Lake Side, San Diego County, California, USA. He is 25 years old and his zodiac sign is Aries. He holds American nationality. 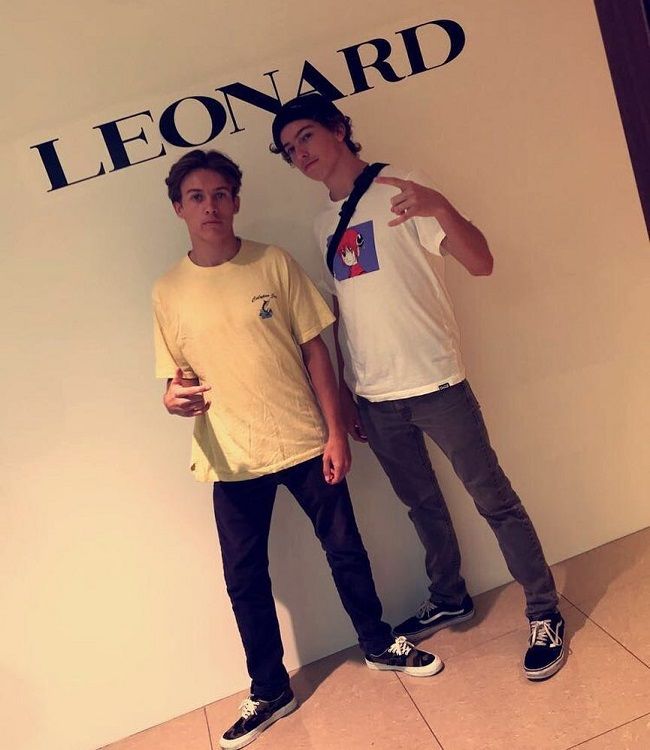 Maverick Leonard created his Youtube channel under the name “Monstermav” on September 18, 2013. His first-ever video posted on the channel was “Ethan Stewart| Welcome To| Tytan Scooters”. It featured one of his friends showing his scooter-riding skills. After this video, several similar videos were uploaded by him on his Youtube channel.

Then on September 1, 2016, he posted a video “Learning to Drift ! Part 1 805LIDE“. Similarly, he was drifting his car at Willow Springs International Raceway in the video. And eventually, he began creating general vlogs featuring 24-hour overnight challenges, cliff jumping, food challenges, and pranks as well.

Moreover, Leonard has posted several collaborative videos with fellow scooter riders and Youtube sensation, Tanner Fox. Likewise, one of the duo’s most popular Youtube videos until now is “TANNER FOX VS MAVERICK LEONARD GAME OF SCOOT AT ADAM LZ HOUSE !!!” with 317K views. The video is super fun to watch and this video is also the most popular video on his channel.

Furthermore, Leonard has shared multiple car videos on his Youtube channel. From car drifting to car updates, all of these videos are a must to watch for all the car lovers out there. The channel also contains numerous travel vlogs and all of them are also worth watching and entertaining to the core.

He has accumulated thousands of subscribers on his Youtube channel. Similarly, he has a decent amount of fan following on other social media platforms as well such as Instagram and Twitter. 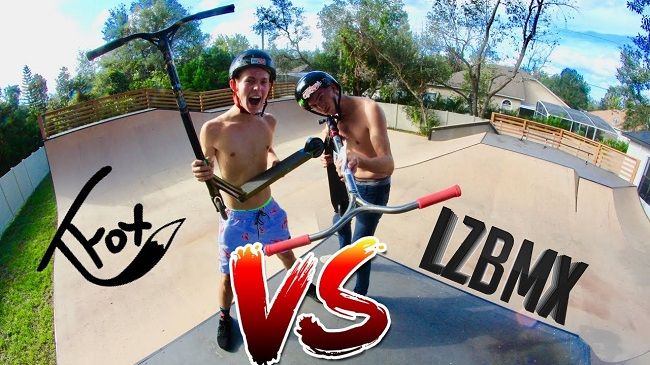 Maverick Leonard is pretty much single at the moment. He is more focused on his career than being in a relationship. Or like many other personalities, he also wants to keep his personal and love life private. And, doesn’t want to speak about it publicly.

Talking about his friends, one of his best friends is also a professional scooter rider and YouTuber. His name is Tanner Fox. Tanner demonstrates his scooter-riding skills on his self-titled channel where he has accumulated millions of subscribers. He is also very famous on Instagram where he frequently documents his various adventures, including sky diving, riding various motor vehicles, and messing around on trampolines. They both feature each other in their Youtube videos. Moreover, he has many other friends as well. 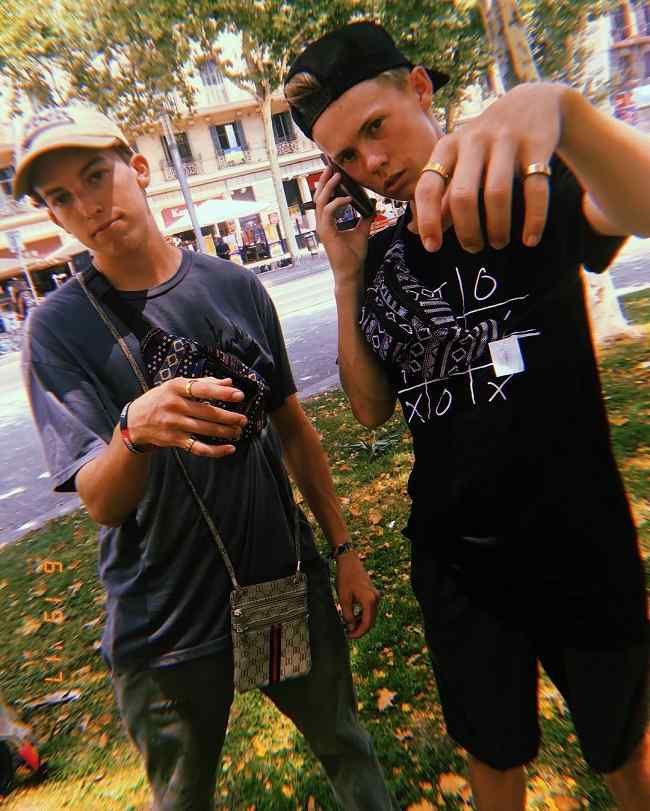 His main income source is Youtube. He has not publicly spoken about his net worth. So, his net worth is not known and it is still under review.