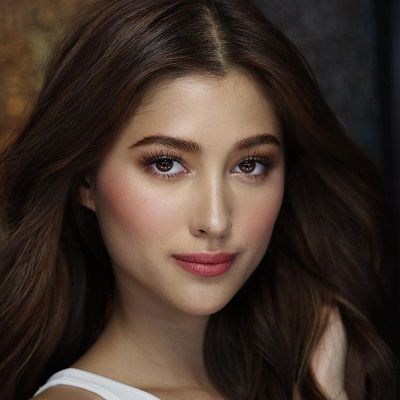 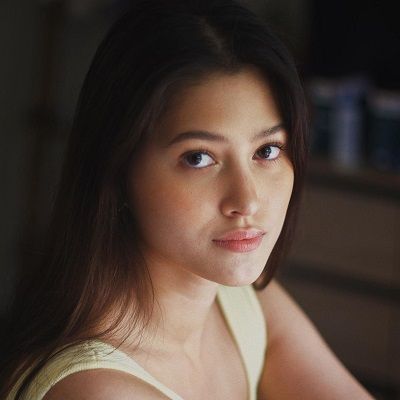 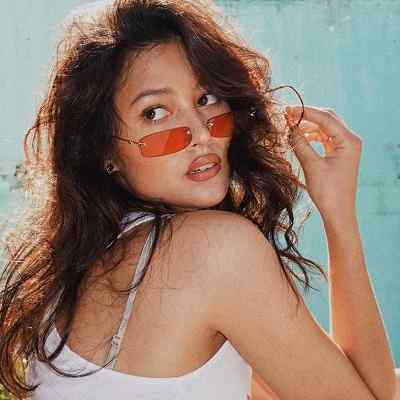 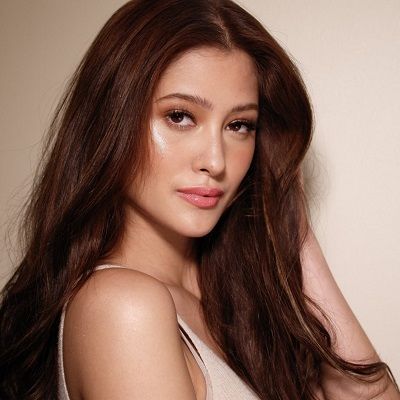 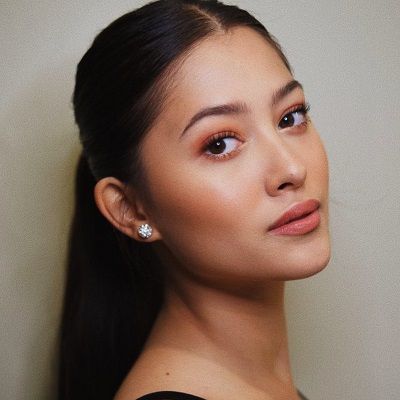 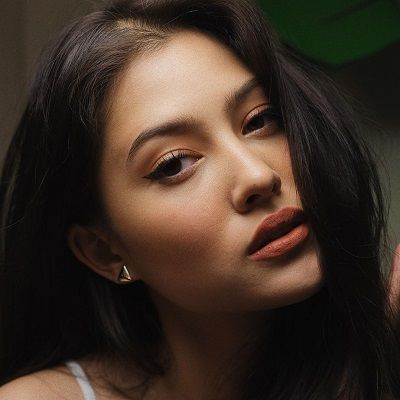 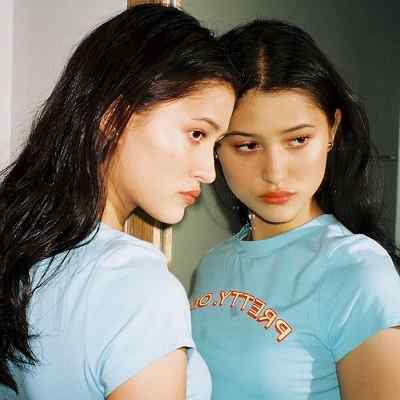 Maureen was born on June 22nd, 1998, as Maureen Christa Pojas Wroblewitz. She was born in Riyadh, Saudi Arabia. Her father, Matt, is of German descent and her mother, Mariefe Pojas Wroblewitz, is of Filipino descent. She lived in Riyadh for 12 years before relocating to Germany after her mother died. She is one of four siblings of her parents.

When she was 15 years old, she was scouted by a modeling agent on Instagram. And moved to the Philippines to pursue a modeling career. Prior to her participation in the show, Wroblewitz was studying and modeling part-time in the Philippines. 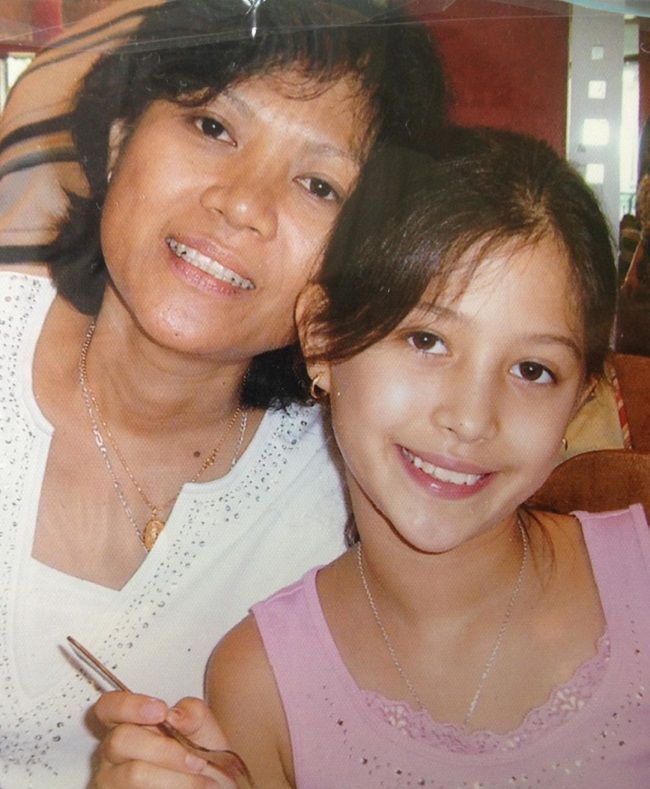 After auditioning for Asia’s Next Top Model, Maureen Wroblewitz was chosen as one of the fourteen finalists for the show’s fifth cycle. During her run on the show, Wroblewitz received the highest score of the week three times and was one the top three contestants for the cycle’s final runway alongside fellow contestants Minh Tu Nguyen from Vietnam and Shikin Gomez from Malaysia. 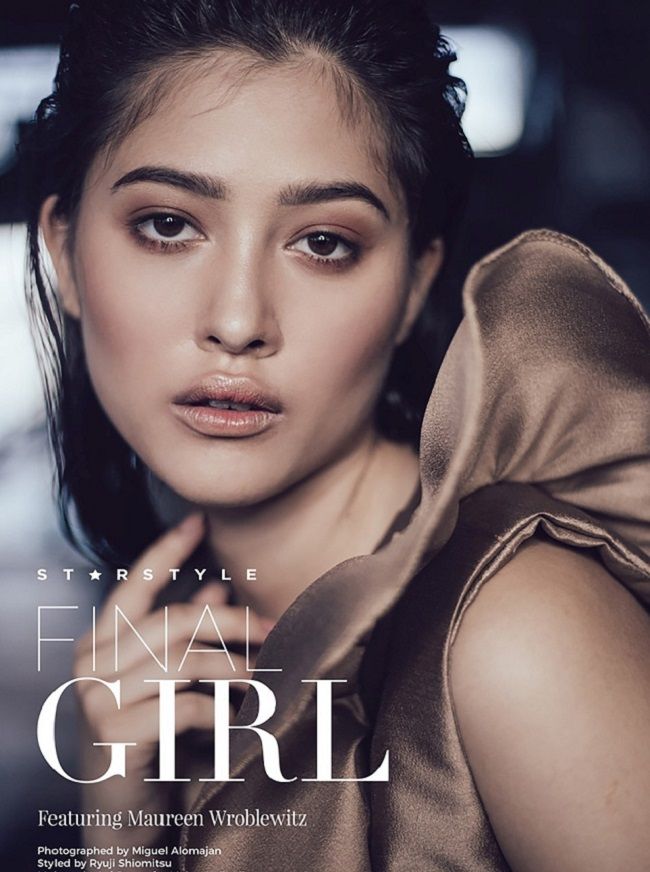 Shortly after winning Asia’s Next Top Model, Wroblewitz was featured on the cover of the July issue of Nylon Singapore as part of her winning prize package. She also shot an editorial spread with fellow cycle 5 contestants Anjelica Santillan and Jennica Sanchez for the June 2017 issue of MEGA Magazine.

Similarly, she has appeared on the Filipino shows Tonight with Boy Abunda, News5, Rated K, and CNN Philippines. She is also the face and ambassador of Asus and Palmolive. Furthermore, she is also an ambassador for the ICanServe Foundation, which helps cancer survivors. Wroblewitz appeared on season 6 of Asia’s Next Top Model as Subaru Ambassador in September 2018. A week after, she became a co-host of the Filipino variety show Eat Bulaga!.

Furthermore, she created her self-titled YouTube channel on November 22, 2013. She joined her Twitter account in December 2009. Similarly, some of the most popular videos from her channel are ‘Soft Glam Using ONLY Filipino Brands + First Impressions’, ‘My EVERYDAY Makeup’, ‘Kalawakan – juan karlos (Official Audio)’, ‘
Trying To Speak ONLY Tagalog Q&A’, ‘GETTING A TATTOO FOR MY DAD + HIS REACTION *a bit of German*’, and many more.

Speaking about her personal love life, she is in a relationship with the singer, Juan Karlos Labajo. The two seem to be deeply in love. They keep featuring one another in their respective Instagram posts showing their love and affection for each other. Similarly, the duo also travels together and has a great bond. 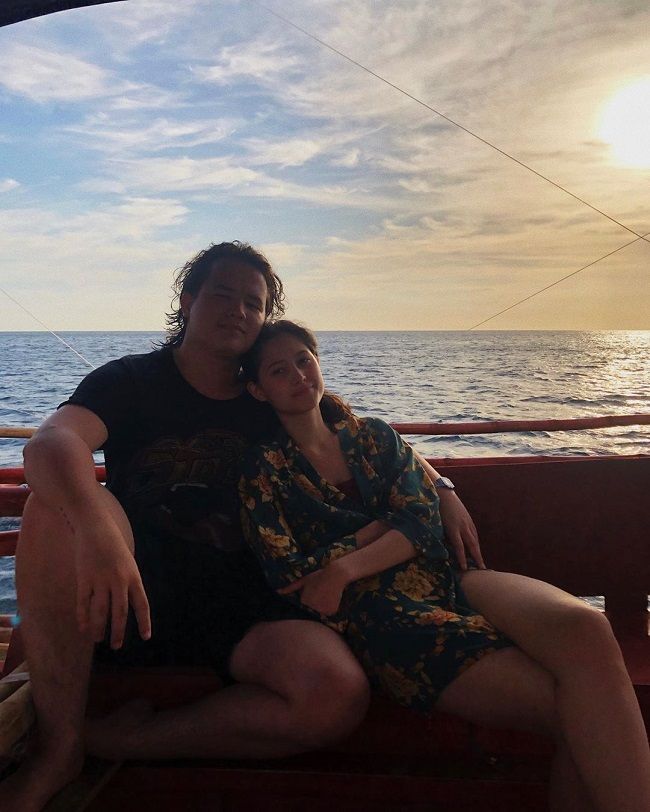 She is a true beauty! She has a simple, charming, and attractive personality. Likewise, She stands tall at a height of 5 feet 6 inches. The information regarding her weight remains unknown. Moreover, she has a lean body type. Her chest-waist-hip measurements are 31-26-36 inches respectively. Her beauty is enhanced by her dark brown hair and eyes.

She is famous on social media sites. Her ‘@mauwrob’ Instagram account has earned over 1.3 million followers. She is also active on Twitter with more than 213.9K followers. Her self-titled YouTube channel has gathered over 163K subscribers. Similarly, her Facebook page has earned over 53K followers.

Maureen is sure to pocket a fruitful amount of money throughout her career. Her modeling contracts might be making her make a good amount for herself. However, she has a net worth of around $1 million – $5 million.