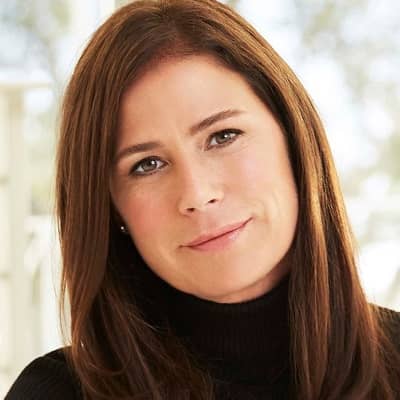 Maura Tierney is an American Golden Globe-winning actress from Boston. Maura Tierney is famous for her appearance in TV series and movies such as Newsradio, The Affair, ER, Primal Fear, Insomnia, etc.

Maura Tierney stepped into this world on 3rd February 1965 in Boston, Massachusetts, United States. Tierney is 56 years old and her zodiac sign is Aquarius. She was born in an Irish family and her real birth name is Maura Lynn Tierney. Further, she was born to her father Joseph M Tierney, and her mother Pat James. The 56 years old actress is one of her parents’ three children and has two younger siblings. From a religious point of view, Tierney is a Christian. 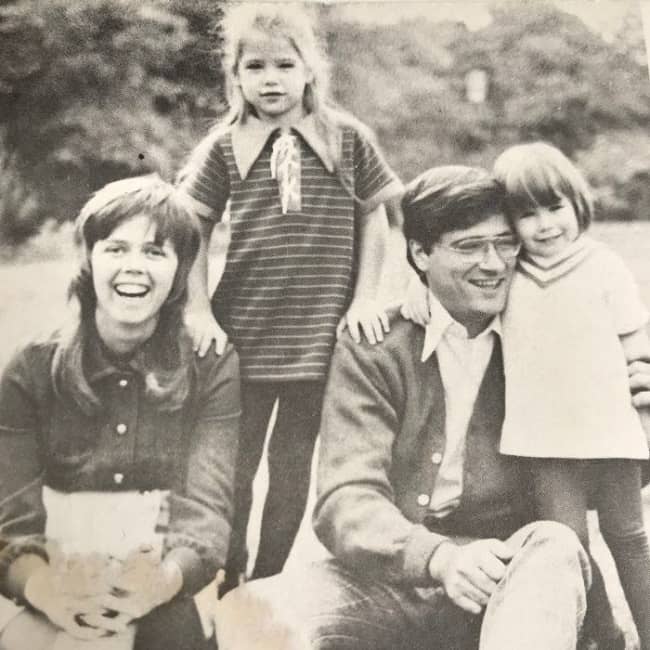 Talking about her educational background, Tierney completed her schooling at Mount Alvernia Academy Elementary School and Notre Dame Academy in Hingham, Massachusetts. After that, she studied drama there and later joined New York University, where she majored in dance and drama.

Maura Tierney’s career started by appearing in plays. Her first notable television appearance was in the romantic comedy ‘Student Exchange,’ which aired in 1987. In the years thereafter, she has acted in films such as ‘Dead Women in Lingerie,’ ‘White Sands,’ and ‘Mercy’ (1995).

She originally achieved national attention as Lisa Miller on the TV sitcom ‘Newsradio’ in 1995. From 1995 through 1999, she played Miller in 96 episodes. She also participated in the 1996 film ‘Primal Fear,’ and despite her modest appearance, the picture was a critical and box-office hit. A year later, she starred as the lead role in the financially successful fantasy comedy film ‘Little Liar.’ 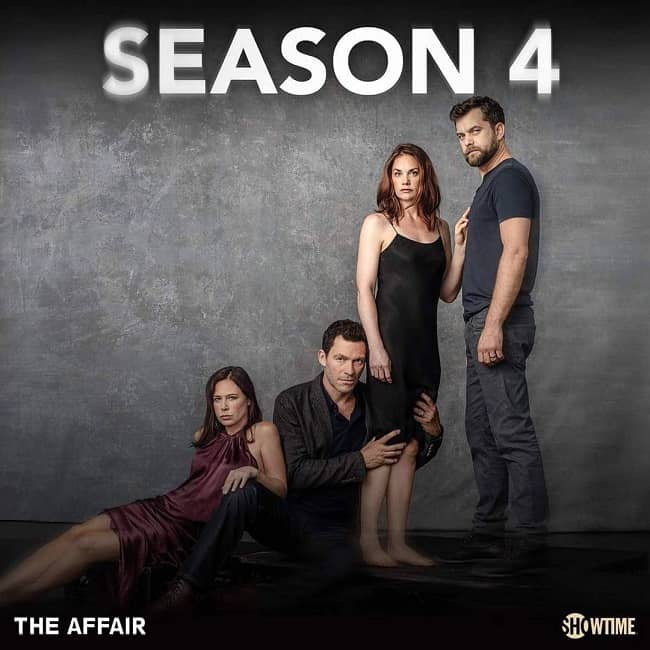 Caption: Maura Tierney in the TV series The Affair(source: Instagram)

In 1999, she scored a part that would define her career as a television actor. She was cast in the character of Dr. Abby Lockhart in the medical drama ‘ER,’ which she performed in 183 episodes till 2009. Her portrayal of Abby was well-received by reviewers, and the show earned 23 Emmy Awards out of a total of 100 nominations.

In terms of her relationship status, Maura is now unmarried and of straight sexual orientation. She was formerly married to actor/writer Billy Morrissette. Her ex-husband is a well-known American actor and writer who has appeared in films such as ‘Scotland, Pa.,’ ‘Pump Up the Volume,’ and ‘Vegas Vacation.’

The ex-couple originally met on a blind date set up by mutual friends in the rotating lounge at the top of the Hollywood Holiday Inn. They married on February 1, 1993, only a few days before her 28th birthday, after dating for a while. 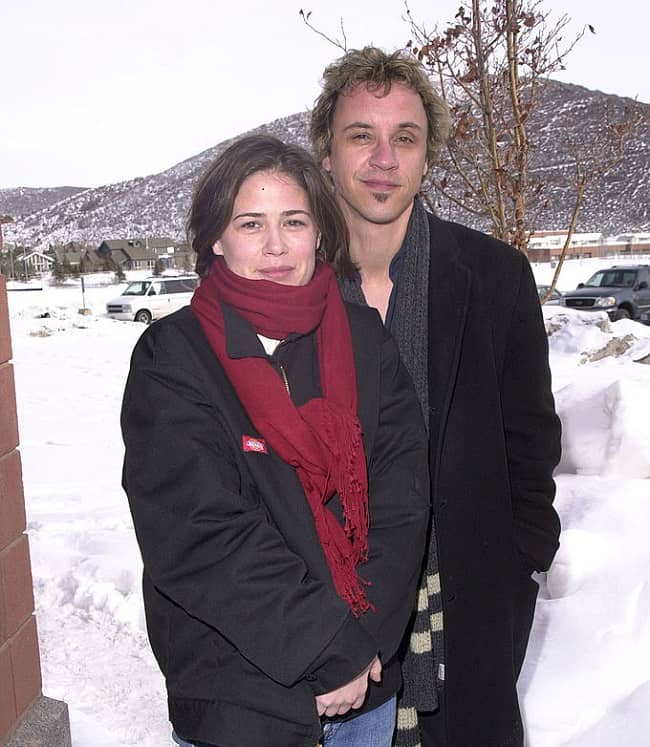 Talking about body measurement, the famous American The Affair actress has a pretty well-shaped and well-maintained body. Maura stands at average height with a height of around 5 feet 3 inches. Likewise,  Tierney has a slim body build with a bodyweight of around 57 kg. She has beautiful Hazel eyes which look mesmerizing along with her Brown hair. Tierney has attractive body measurements of 35-26-36 inches for breasts, waist, and hips. Her bra size is 35 B and her dress size is 6 (US).

In addition, she has earned a huge sum of money from her career. Her major source income is her acting career. However, Tierney has not revealed her annual income or salary in the media yet. As per the sources, she has an estimated net worth of around $10 million.