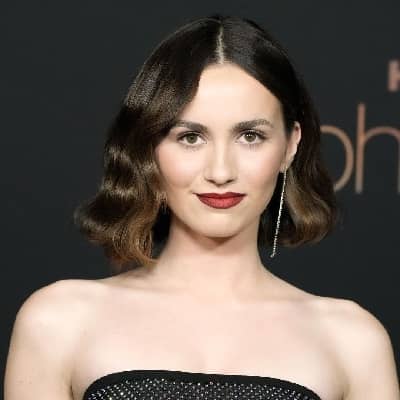 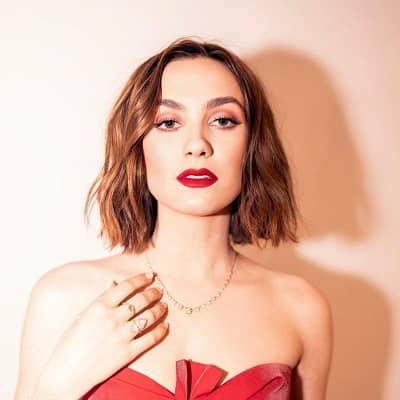 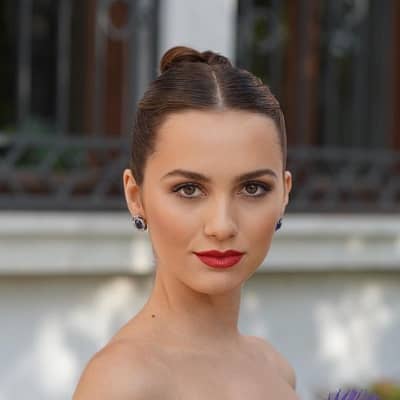 Maude Apatow is an American actress. Maude Apatow is popular for her role of Lexi played in ‘Euphoria’. The actress has done many movies like ‘The King of Staten Island’ (2020). She has shown her excellent performance in ‘Assassination Nation’ (2018), and ‘The House of Tomorrow‘ (2017).

Maude Annabelle Apatow, the actress’s full name, was born on December 15, 1997, in Los Banos, California, US. She will be turning 24 years old this year (2022). The American actress’s father’s name is Judd Apatow. He is an American comedian, director, producer, and screenwriter and is the founder of Apatow Productions where he produced and directed films such as ‘Funny People’ (2009), and ‘Knocked Up’ (2007), ‘The 40-Year-Old Virgin’ (2005).

Her mother’s name is Leslie Jean Mann, an American actress who appeared in numerous films such as ‘The Cable Guy’ (1996), ‘George of the Jungle’ (1997), ‘Big Daddy’ (1999), and ‘Knocked Up’ (2007). The actress has a sibling named Iris Apatow who is also an actress. Apatow’s father’s family is Jewish and she holds mixed ethnicity of Irish, Finnish, Scottish, German and Ashkenazi Jewish. 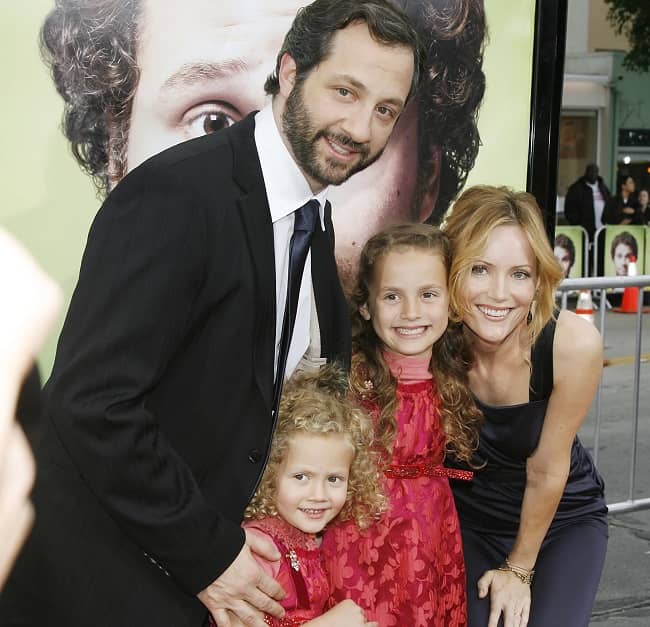 Maude Apatow has completed her school at Crossroads School, a private school in Santa Monica, California. She also attended Interlochen Arts Camp in Interlochen, Michigan, and appeared in musicals as well. The actress dropped out after her sophomore year when she was studying theatre at Northwestern University in Evanston, Illinois.

The actress loves to sing, dance, and act, and feels amazing to be on stage. She began acting at the very young age of seven in ‘The 40- Year-Old Virgin’, as it was her father’s film but her scenes did not end up in the movie.

She played in the 2015 American musical comedy film, ‘Pitch Perfect 2’ as an audience member and later, appeared in the fourth season of an American comedy-drama television series ‘Girls’ and portrayed the role of Cleo.

After that, she did many films such as ‘Other People’, ‘The House of Tomorrow’, ‘Assassination Nation’, and ‘The King of Staten Island’ showing her amazing performance. Besides acting, Apatow became a contributor to Zooey Claire Deschanel’s website ‘Hello Giggles’ as a writer and interviewer due to her large online following on Twitter. 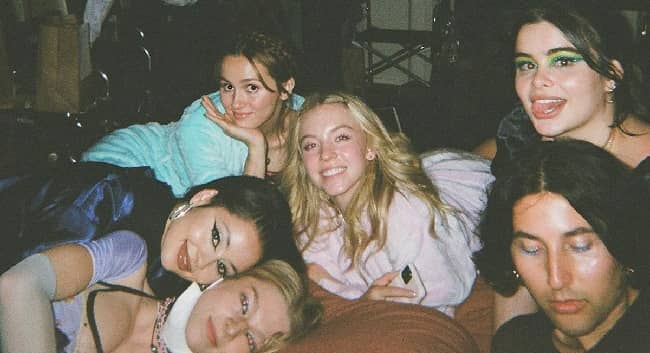 Caption: Maude Apatow between the shoot of Euphoria. Source: People

Although Maude Apatow has shown her amazing performance since she was very young, she hasn’t won any award yet but has been nominated for her outstanding work in ‘This is 40‘. Apatow got her nomination for ‘Best Young Actress’ at Phoenix Film Critics Society Award in 2012 and ‘Best Performance in a Feature Film – Supporting Young Actress’ at Young Artist Award in 2013.

Maude has shown her amazing performance through many projects over and over again. The talented actress’s estimated net worth is $2 million (approx.) from her professional career.

Maude Apatow is currently single and not dating anyone but she dated Charlie Christie, a British talent manager in the past (2018). She is currently focused on her career and achieving her goals. The actress’s sexual orientation is straight.

The actress has been in dating rumors where fans have linked her with her Euphoria co-stars Angus Cloud and Lukas Gage. She keeps her romantic life private and hence, hasn’t shared anything with the public.

The gorgeous actress has a height of 5 feet and 4 inches (1.63m) and weighs 52 kg. Her body measurements are; a bra size of 31 inches, a waist size of 24 inches, hip size of 32 inches. She also has a slim body structure and her shoe size is 8 (US). Apatow has natural light brown hair and captivating hazel eyes. 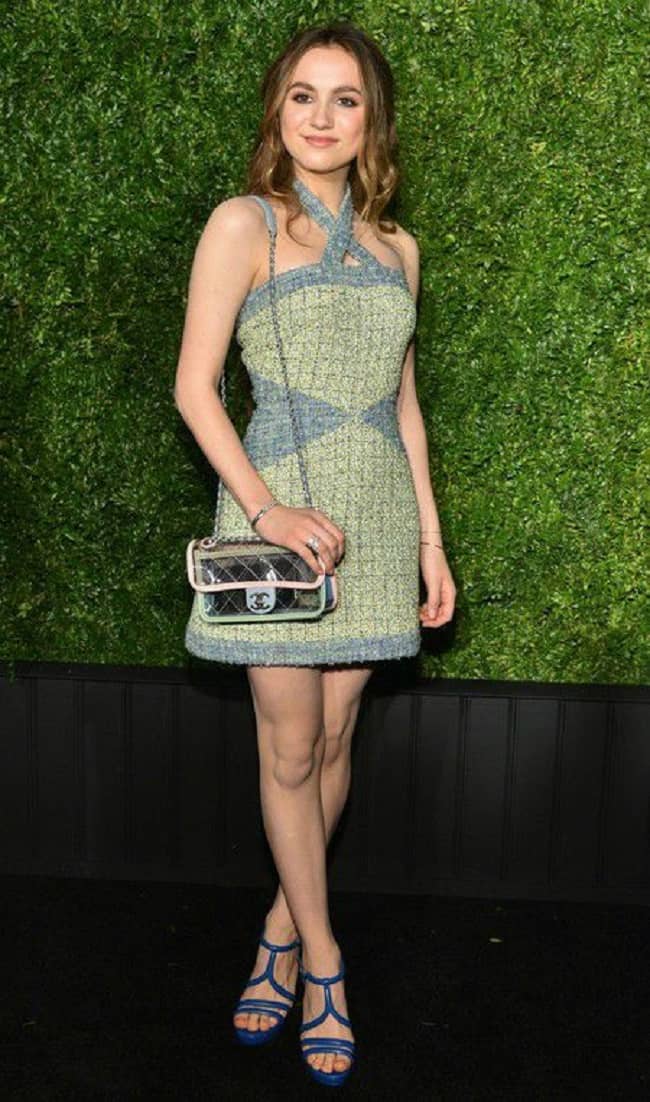