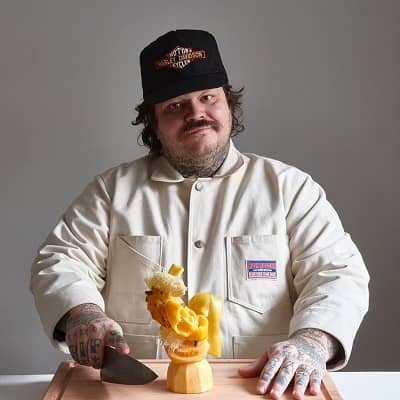 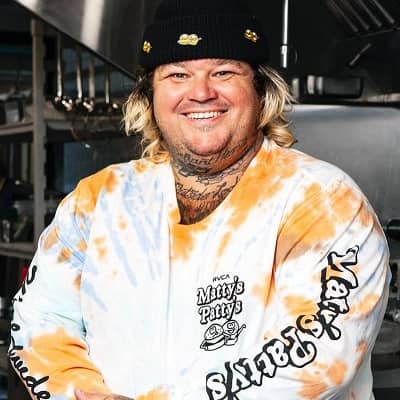 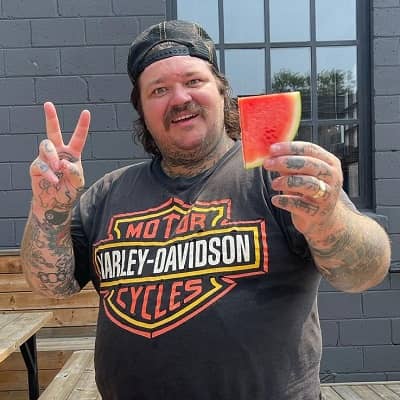 Matty Matheson is a Canadian chef, internet personality, and restaurateur. Matty Matheson was the executive chef of a restaurant, Parts & Labour, located in Toronto, Canada.

Matthew was born on February 7, 1982, as Matthew James Matheson in Saint John, New Brunswick, Canada. As of now, he is 40  years old. His parents are Stephen and Joan Matheson.

By profession, his father is an engineer and his mother is a waitress. The family lived in Nova Scotia until he turned 11 when they shifted to Fort Erie, Ontario. Moreover, his grandfather was a restaurateur and former RCMP officer from Prince Edward Island.

After moving to Toronto in the year 2000, he attended Humber’s cooking program. Then, he found he had a talent for butchering meat. After a short stint on tour as a roadie for his friends’ metal band, this chef continued his culinary career.

Matheson started working at Le Sélect Bistro under a chef named Rang Nguyen. This chef taught him French culinary techniques. Later, the restaurant, La Palette hired him in 2006. However, he became executive chef at the new Parts & Labour restaurant in 2010.

His recognition, along with his outgoing and wild personality, would lead to his appearance on the online show called Munchies by Vice Media. Later, he was hired to host Viceland’s Its Suppertime and Dead Set on Life.

Moreover, he has also appeared on Jimmy Kimmel Live! where he showed Jimmy Kimmel how to make a “stuffed shell family recipe”. In October 2018, he released his first cookbook titled Matty Matheson: A Cookbook.

Moreover, he recorded a series of YouTube videos to coincide with the release of this book. In October 2020, he opened another pop-up restaurant in Toronto, a continuation of Matty’s Patty’s. It is originally located in Hawaii with a short stint in Shibuya, Japan. 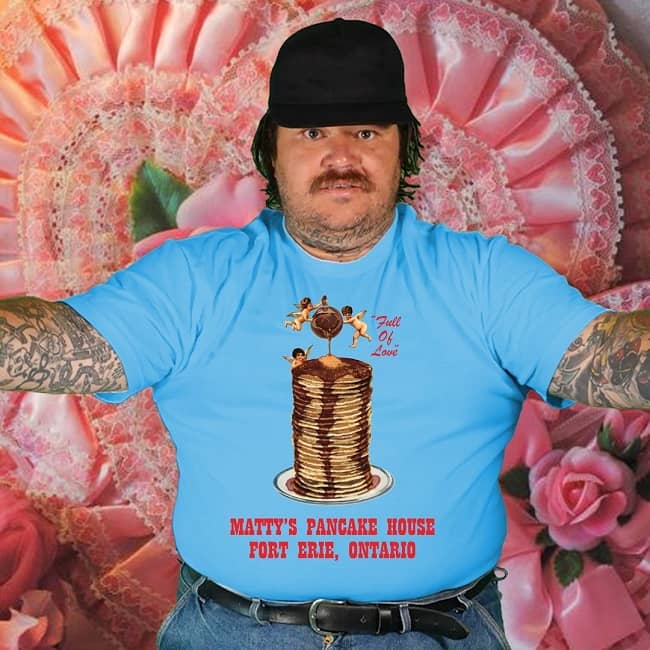 Then, he signed with Endeavor (formerly William Morris/Endeavor) in April 2021. Also, he partnered to open a new pop-up restaurant called Birria Balam, specializing in the Mexican dish Birria in Toronto. As of June 2022, he has also joined the cast and crew of The Bear on Hulu as a guest star and producer.

In the same month, the chef opened the Prime Seafood Palace. It is a venture that he had been working on for the previous six years. He was the executive chef of the restaurant Parts & Labour which was located in Toronto, Canada. Therefore, it was permanently closed on January 1, 2019.

He has since started a takeout restaurant called Matty’s Patty’s Burger Club in Toronto, Canada. This restaurant was opened in December 2020. Later, he opened Prime Seafood Palace located in Toronto, Canada in April 2022. However, he regularly appeared on Vice’s show Munchies.

There is no information about Matheson endorsing any brands. As a chef, he has only mentioned some restaurants and farms on his social media accounts like @primeseafoodpalace, @rosarugosaworld, @bluegoosefarm, @mathesoncookware, @makerpizza, @mattyspattysburgerclub, etc.

In 2014, Matthew married his long-time girlfriend named Trish Spencer. Together, they have three children and they are MacArthur, Rizzo, and Ozzy. Additionally, MacArthur was born in 2016, Rizzo in 2018, and Ozzy in 2020. However, there is no information about the past affairs of this chef. 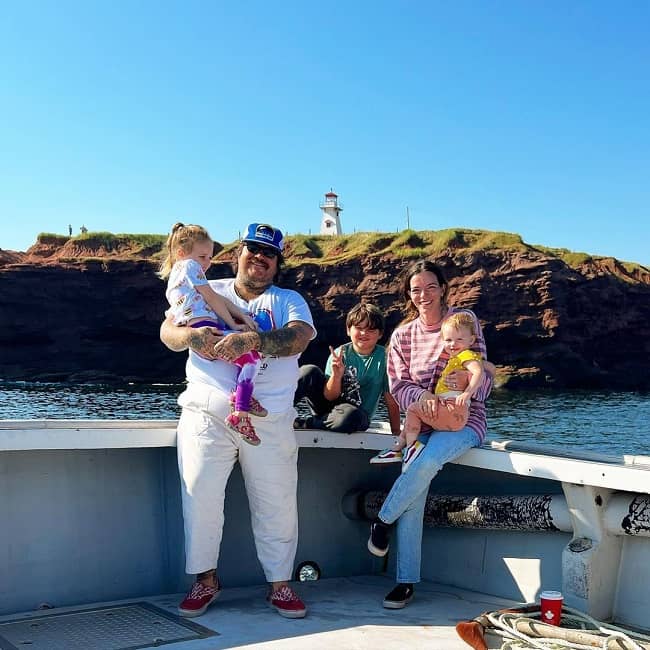 Caption: Matty Matheson with his wife and children. Source: Instagram.

This chef stands 5 feet 6 inches tall which is equivalent to 167 cm. He has a heavy body that weighs about 96 Kilograms. Moreover, he has a pair of dark brown eyes with dark brown hair. But, there is no information about the body measurement of Matheson till now. 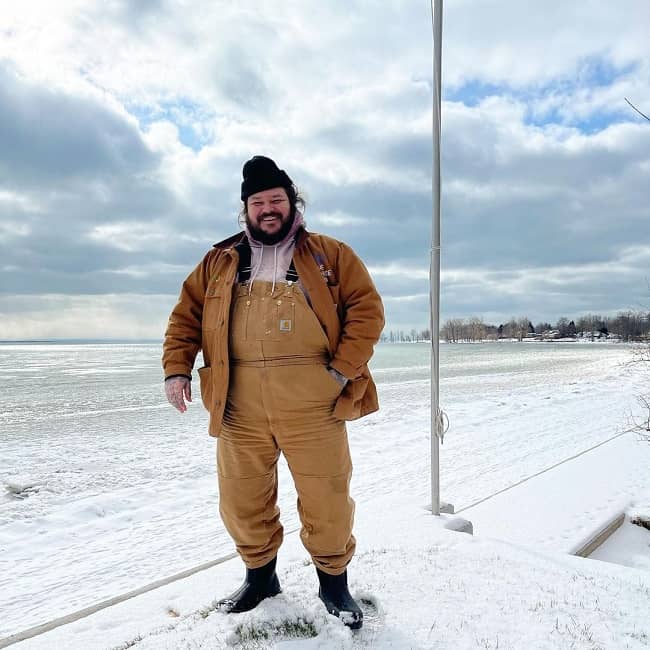 This chef has assessed a total estimated net worth of $3 million approximately. Being a chef, he also has numerous cafes and restaurants in the country and secures a colossal sum from them. In addition, he has many shows and composed many cookbooks, which give decent benefit to him.