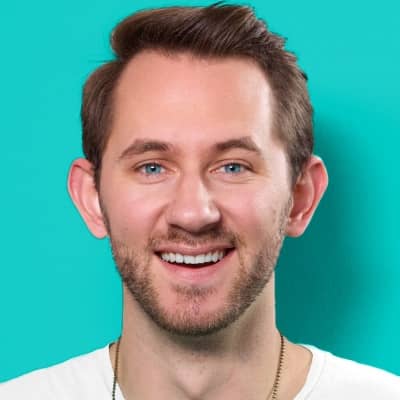 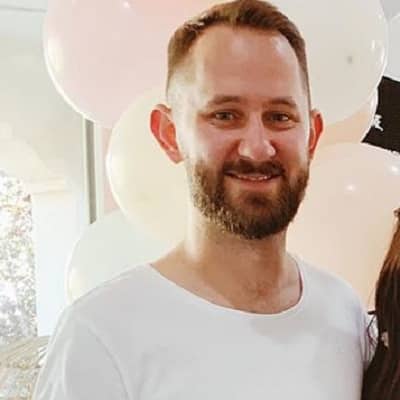 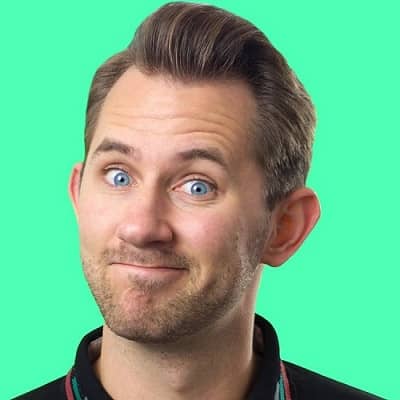 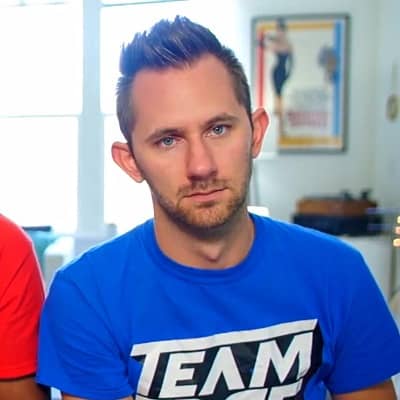 Matthias is an American YouTube personality. Matthias was named Internet Icon after winning an Internet reality show for YouTubers where they compete to make the best content online. He is also a filmmaker and musician.

His real name is Matthew Fredrick. Matthias first opened his eyes on September 20, 1988. He was born and raised in Woodland Hills, Los Angeles, California, USA. His present age of him is 33 years and Virgo is his birth sign. He has an older sister, Sarah, and a younger brother, Joey.

Moreover, his father worked as an Imagineer for Walt Disney for some time, during which they had to move to Orlando. As his father designed theme parks for Disney, he could visit Disney World any time he wanted.

As a child, he used to play basketball with his brother and their friend Trevor but stopped participating in sports altogether after his friend moved to another state. Further, he graduated from California State University, Northridge with a bachelor’s degree in film and audio engineering. 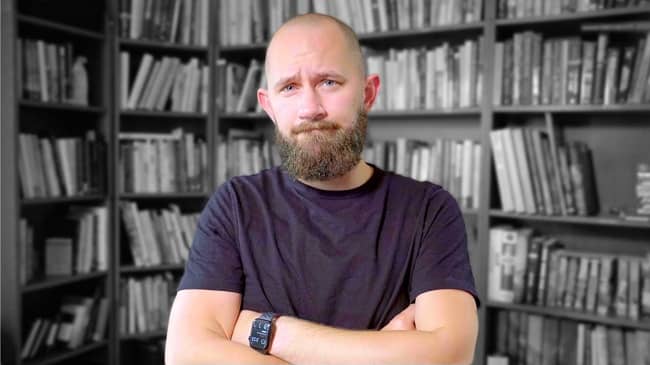 Matthias started to make short films when he was in the 9th grade. However, after making over a dozen videos, he realized that he lacked an audience, which discouraged him from continuing it. After graduation from school, he took a job at a drug store and at the same time went to College of the Canyons to study film and music.

During this time, he directed a movie, titled ‘Maestro’, which won the best cinematography award and got featured on the homepage of Vimeo. He then transferred to California State University, Northridge (CSUN) where he became a fellow of the Hollywood Foreign Press Association. At CSUN, he was one of four students to be chosen to direct a thesis film with over a $30k budget.

A fellow student named Alex, who helped him with the project, had a YouTube channel called ‘Joule Thief’. Matthias, who had lost his job at the drug store during this time, started making YouTube videos in April 2012 with Alex’s help and never looked back.

Therefore, Matthias started his channel on August 10th, 2011. His first official video is “Shades of Blue”, followed by “How to Love – Lil WAYNE Cover (Remix) by Matthias”. However, they are both unlisted on his channel. Thus, his first video still open to the public is “Fun- We Are Young – Matthias cover of Fun”. Moreover, he also runs the channel Team Edge alongside his brother J-Fred and his friend and brother-in-law Bryan. 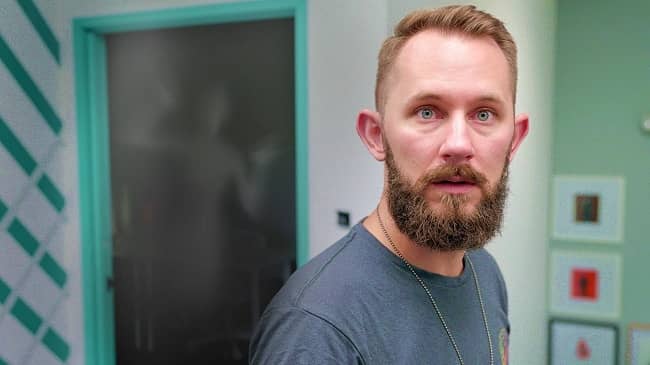 When Matthias was in the 10th grade, he made friends with several like-minded students at school. They had a band, which made him interested in music. Even though he had never sung before, he introduced himself as a vocalist to be with the group. He eventually learned to play instruments like guitar, bass, and piano.

Even though his friends later lost interest in music, he remained passionate about it. He would later meet DJ Michael Badal, who shared the same passion. From him, Matthias learned how to make music by himself with the help of a computer. When he was in the 11th grade, he formed the band ‘The Social’ and recorded a 14-song album titled ‘Where We Should Be’ with Badal’s help.

Matthias married his longtime girlfriend Amanda Faye, who is also a YouTuber known for fashion and beauty videos. They went to the same school, though were in different classes. They saw each other during PE class and immediately became infatuated, even though they would go on their first date much later. After four years of dating, he proposed to her on a beach. The couple has a daughter named Luna and a son named Atticus. 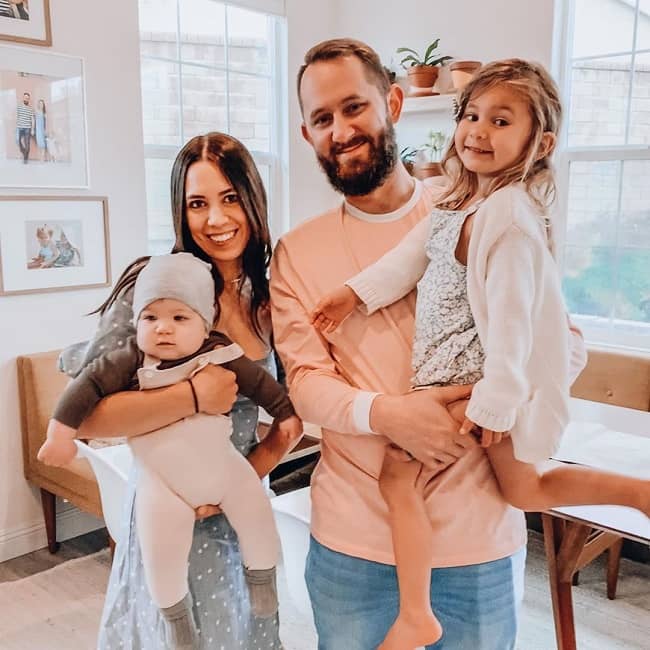 Caption: Matthias clicking a photo with his wife and kids. Source: Instagram

Matthias is a handsome and smart person. He is quite tall and has an average height and weight that matches his body physique. The details regarding his body measurements are not available at the moment. Moreover, he has blue eyes and brown hair. But, he is bald as of now. However, he has got an amazing personality.

As a successful social media personality, he is sure to earn a good amount of money. He must earn a great income through his profession. Therefore, he has a net worth of around $2.5 million as of 2022.