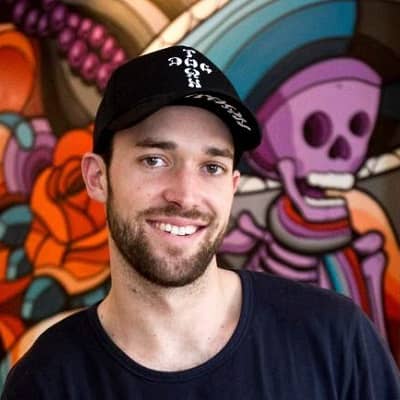 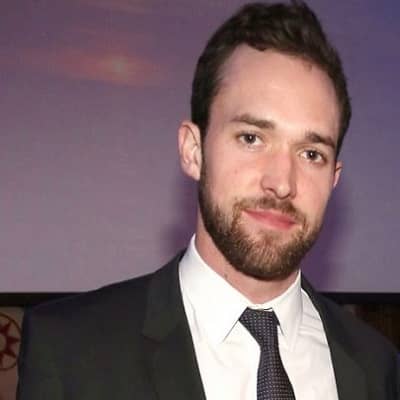 Matthew Trebek is a businessman and restaurateur known as the son of Alex Trebek. Alex Trebek was a television personality who hosted the show Jeopardy.

On February 3, 1991, Matthew Alexander Trebek was born in Los Angeles, California. As of 2022, he is 31 years old and he was born under the Aquarius sun sign. He was born to his father Alex Trebek and his mother Jean Currivan. His mother is a project manager in the real estate industry, Likewise, his father was a television personality who hosted the show Jeopardy. He has a sister named Emily Trebek.

Besides, he also has a half-sister named Nicky Trebek. He attended Campbell Hall from his kindergarten till he graduated in 2009. Thus, he was very good in his studies and learned the value of contributing to the community. He also played sports like Soccer, baseball, and football in his school. Later, he attended Fordham University. And, in 2013, he graduated with a degree in Communication and Business Administration. He also gained expertise as a mixologist from the National Bartenders School.

Matthew Trebek has worked in a restaurant called Willow Road in Chelsea. From there and other famous restaurants, he learned restaurant design. Later, after his studies, he became the Creative Department Assistant of ASG. His role was to organize products on the organization’s website for advertising. In May 2016, he found the restaurant Oso with his business partner Nodar Moshiashvili. 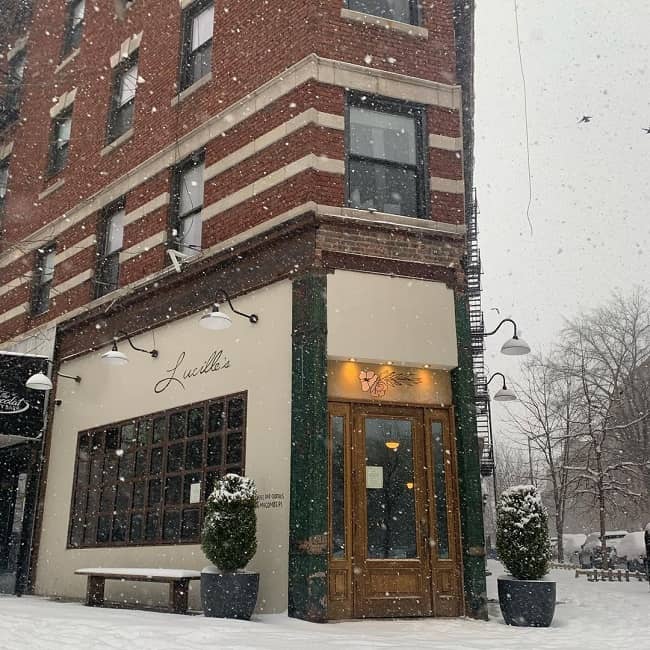 Additionally, now it is renowned as a North Harlem restaurant. In 2019, they expanded their business and set up a coffee shop and event space called Lucille’s. In the same year, they opened a take-out pizza shop called Pizza by Lucile’s. Also, together they host Lucille’s Family Meal, a weekly soup kitchen show. In 1963, Alex Trebek started his career as a host. He hosted a Canadian music program called Music Hop.
Later, he also hosted the short-lived CBS game show Double Dare. Also, the show turned out to be his only game show with the CBS network.  Besides, he began his journalistic career as a newscaster and sportscaster with the channel CBC. He especially covered the national news. Thus, he soon gained a reputation for being a cool-headed and trustworthy journalist. Besides, he also covered several special events for his channels’ radio and television divisions.

In 1966, he changed gears and became the host of the Canadian quiz show Reach for the Top. In the show, teams of high school students competed against each other. After moving to the US, his first job there was to host the new NBC game show The Wizard of Odds. Later, he started hosting the game show High Rollers, in 1974.
Similarly, hr returned to the CBS network for the first time since hosting Double Dare. He hosted a cooking contest titled The Pillsbury Bake-Off till 1998. Later, he was also part of the syndicated version of the game show Jeopardy!. Thus, it was created by Merv Griffin who had also created the Wheel of Fortune. In 1984, he began hosting the show.

Matthew Trebek is still unmarried and according to the sources is single too. But, his father married his mother Jean Currivan on April 30, 1990. Thus, his father was 26 years elder than his mother. She was proposed to by him with a 16-carat sapphire ring surrounded by diamonds. Previously, he was married to a businesswoman Elaine, in 1974. But, unfortunately, after 7 years they decided to file a divorce in 1981. 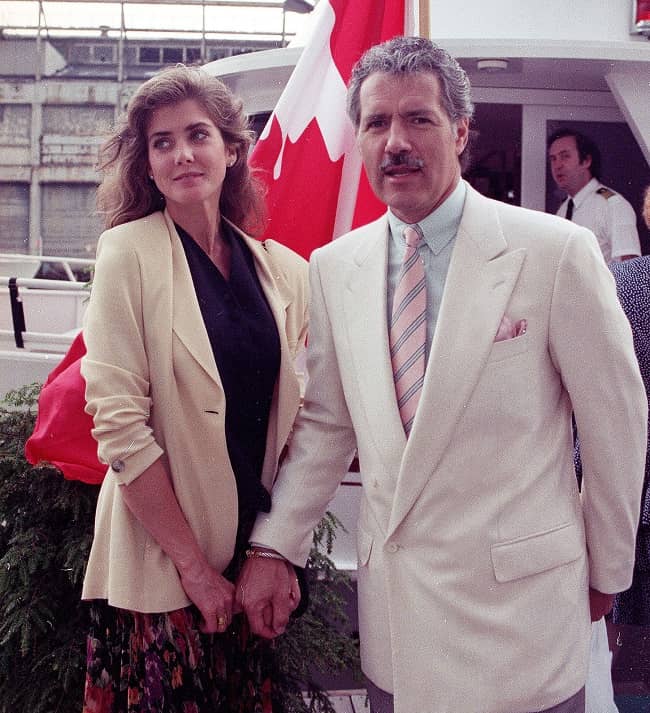 Matthew Trebek is good-looking. And, he stands 5 feet 10 inches tall (1.78 m/ 178 cm) and weighs around 79 kg (175 lbs). Besides, his body measurement, shoe size, dress size, etc are not given out yet. But, Matthew has black hair color and dark brown hair color. He is also active on an Instagram titled @matthew.trebek with 248 followers.