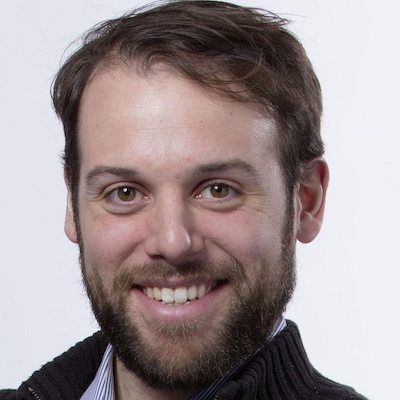 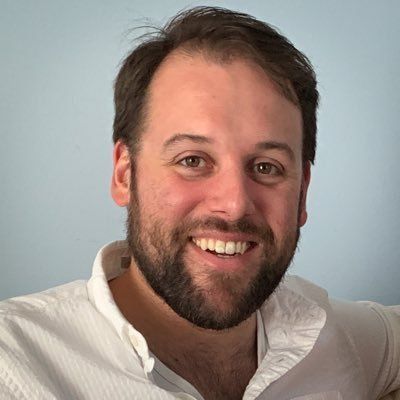 Matthew Mario Rivera is currently 40-year-old. He was born to American parents in 1982, in the United States. He is also known as Matt Rivera. The name of his father is Daniel O Rivera and his mother’s name is Loraine V Vetter. Similarly, her mother married Larry Vetter after divorcing Daniel who is an environmentalist who owns a consulting company in Lindenhurst, New York.

Talking about his career, after his graduation from ‘NYU’ in 2004 he started his career as a video journalist and later worked at ‘The Wall Street Journal’ and ‘NBC’. He started his own foundation named ‘Moose Production’. The awards-winning production studio creates high-quality documentaries and develops innovative projects.

Just after the three years of inception, ‘Moose Production’ create feature films and short films. The company increase its employee and operates in three countries. Then after from 2005 to 2007 he worked for the global internet and social media company “Career TV” video journalist. Other than that he worked as a video journalist for “Fast Company” and “TitanTV”. 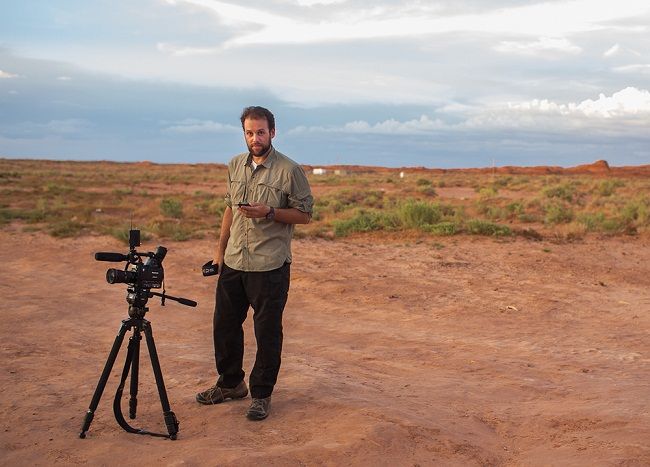 In March 2008 he hired as a reporter by “The Wall Street Journal” and later promoted to multimedia producer. He played a major role in the utilization of resources and management for New York Production. Later he began working as a video reporter also. Moreover, he was a lecturer at Bauhaus-Weimar and an instructor at the BBC’s program in Newcastle, England.

In September 2010, he joined ‘NBCNews.com’ where he established himself as a senior producer. During his involvement at ‘NBCNews.com’ for six years, he managed the production of many ‘Original Video’ news series. He collaborated with the production of other series as well. He headed a team that served for ‘NBC News’ videos in the digital area, using new techniques and setups.

Currently, he is working as the senior digital producer of ‘Meet the Press with Chuck Todd.’ He was involved in ‘NBC morning public affairs program featuring interviews of many American and world leaders. He also played an important role in placing ‘NBC’ on various emerging digital platforms through this longest-running show in the history of TV being the digital leader of the show. Likewise, he concentrates on attracting a digital interview for the network.

He even expanded ‘Meet the Press,’ by launching a number of shows and events which is ‘NBC’s most successful weekly TV broadcast and interview program. Such an event also collaborates with the ‘American Film Institute’ (AFI); ‘1947: The Meet the Press Podcast’; and ‘Meet the Press: The Lid,’ alongside daily news audio instructions.

In addition, he handles all social and video distribution for ‘Meet the Press’ on ‘NBC’ and ‘MTP Daily’ on ‘MSNBC,’ which is owned by the ‘NBCUniversal News Group.’

Even though his an illustrious career, there is no information regarding him winning any of the rewards or getting nominated for the awards. However, he can win awards in the future.

The multi-talented star has an estimated net worth of around $3 million. he earns nearly $60 k per month. His net worth was influenced by being a producer, reporter, investor, and professor. There is no information about his cars, houses, or salaries.

He is a straight and married man. He married Kasie Hunt on May 6, 2017, at Shenandoah Woods in Stanley, Virginia. They first met at “NBC News” in Washington in 2012 since Kasie is an ‘NBC News’ Capitol Hill correspondent.

Then eventually get engaged on August 13, 2016. The engagement was also announced on ‘NBC’ by Jow Scarborough and Mike Brzezinski. Their marriage was organized in private where friends and family were invited. In their marriage ceremony, it was solemnized by Kasie’s family friend and Baptist minister Marian Sieke. 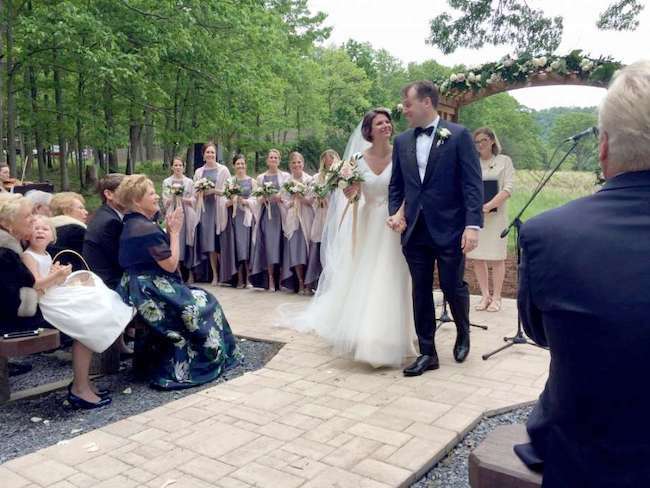 He has a brown color eyes with light brown hair color. Likewise, he has a height of 6 feet (1.82m) and a weight of 77 kg (170 lbs). There is no information regarding his chest-waist-hip measurements, biceps, etc.