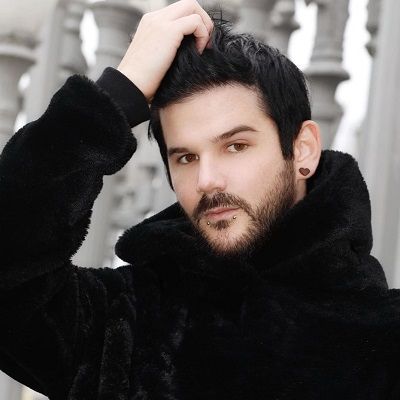 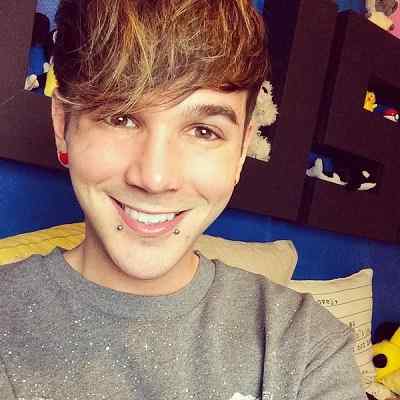 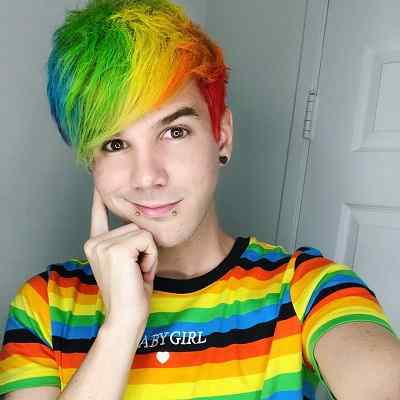 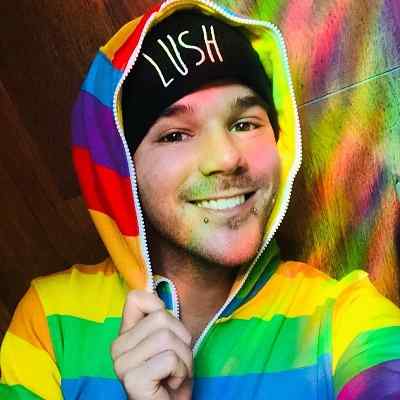 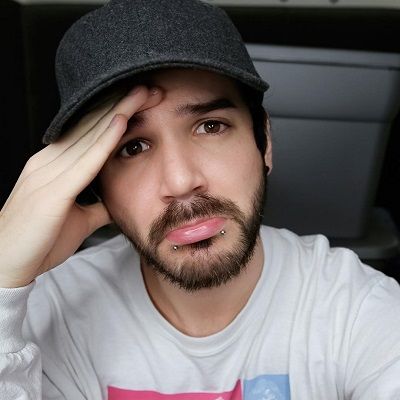 Matthew Lush is one of the most loved and popular YouTubers. Matthew Lush gay rights advocate known for his channel ‘GayGod’ and ‘Lush’.

Matthew Lush first opened his eyes on July 1st, 1988, in Long Island, New York, USA. As of 2022, he is 34 years old and his birth sign is Cancer. After his dad was sent behind bars for some unfortunate felony, his mom took on two jobs, as a cook and as a bus driver, to support him and his three siblings.

He lost his little brother Corey who was suffering from depression and ended to attempt suicide. He believes in the law of attraction and has read plenty of books by Abraham Hicks. Moreover, he owns a pet dog. 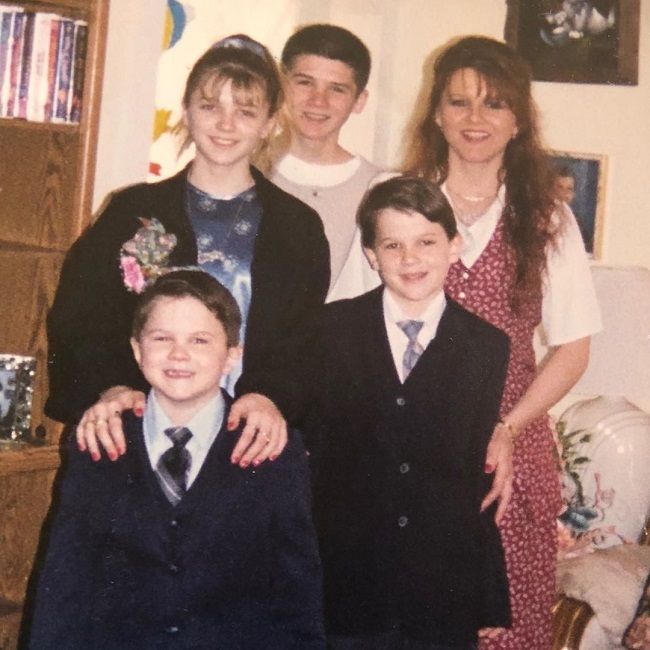 Matthew is known and loved for his channels ‘Lush’ and ‘GayGod’. There, he is seen in his most raw and unabashed self. Even though Lush is the icon of all things insane and hilarious, his journey into finding this stage was a rather rocky one, filled with anguish and trauma.

Growing up, his gay and vegan lifestyle attracted a lot of hate, especially from his mother and friends. The downtrodden he eventually started looking for a friend over the internet. And to his relief, he found an online-chat friend that lived across the state.

During this time, he fell in love with his first boyfriend and then created a ‘MySpace’ page. It was created just to post and share pictures of this newfound romance with the unknown internet clan. Before things could pick up the pace, his page found a boom of followers that loaded him with appreciation and love. And many of them even hailed him as ‘Gay God.’

With an idea that struck him like a bolt, Lush changed his ‘MySpace’ name to ‘GayGod’. Soon after moving in with a friend, he started a YouTube channel. And then, uploaded eccentric videos that shot him to the 7th Most subscribed channel at that time. 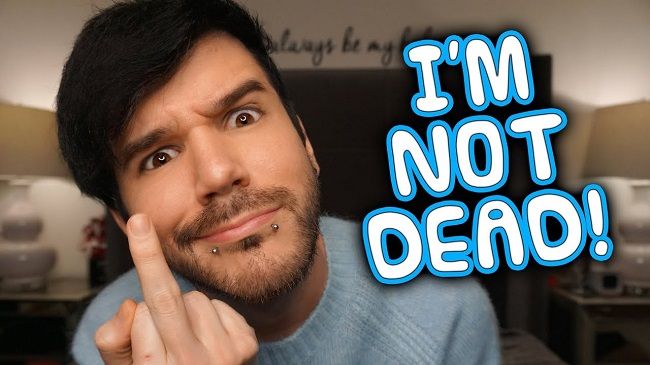 He then moved to LA, after which his life took the most amazing turn. And he was surrounded by people who only showered him with love. Now gaining popularity as one of the biggest pro-LGBT YouTubers, his channel ‘GayGod’ now has over one million and counting subscribers.

A channel that is no less than uber-cool and may probably even come off as provocative. ‘GayGod’ is surely on its way to becoming the best one-of-a-kind pro-gay YouTube channel out there. It usually revolves around vlogs or videos of him lip-syncing to peppy songs and is also popular for uploads like ‘Coming Out’, ‘Death Threats’ and ‘For the Pervs.’

His channel ‘Lush’, has over 865K subscribers. It is an outlet for his wild thoughts like ‘I’m in love with a straight guy, and ‘Why I’m giving up on drinking’. No doubt these channels are making their way into the hearts of a wider number of fans by the passing day.

Lush is openly gay and is one of the most popular gay YouTubers of this generation with his enthusiastic pro-gay videos and his no-nonsense attitude.

Matthew is never one to keep his personal life hush-hush. Ever since he started a relationship with Nick Laws, his channel was brimming with PDA-overloaded videos and vlogs. And that didn’t hide any bit of their blooming romance.

The couple, unfortunately, called their relationship off. And Lush even shared a rather emotional video ‘Thoughts of committing suicide’, where he is seen overcome with a ton of emotions. They briefly dated for over two years. After a few months, he is seen in his ever-vibrant self again. And, in 2016, he began dating Chandler Murphy.

Moreover, according to some online sites, it came to known that he has also dated Connor Jon and Max lately. As of now, he seems to be single and is focusing on his career. 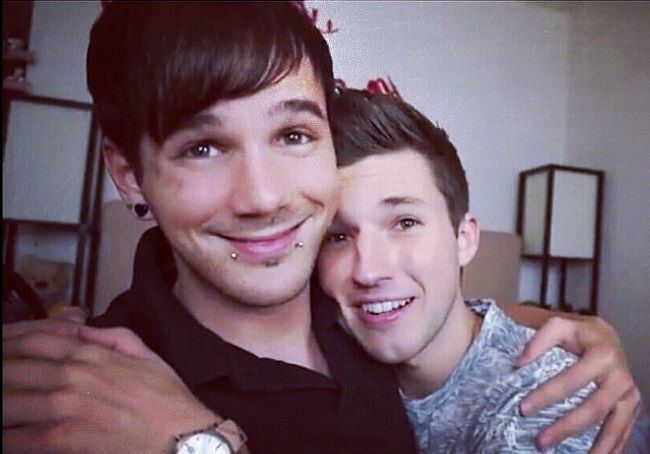 He has a well-maintained healthy body physique. Matthew stands at a height of 6 feet tall and weighs around 75 kg. He had undergone buttocks surgery on his armpits. Moreover, he has hazel eyes and his natural hair color is unknown. He often dyes his hair in colorful colors like pink, purple, orange, green, and many more. He has dyed his hair a rainbow hair color.

He also has his clothing line. He surely earns a very good amount of money through his profession. His YouTube channels might make a good earning for himself. However, he has not disclosed his net worth yet.