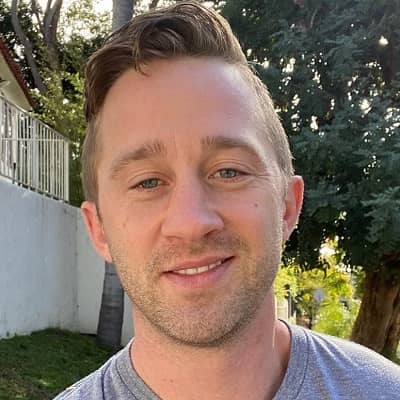 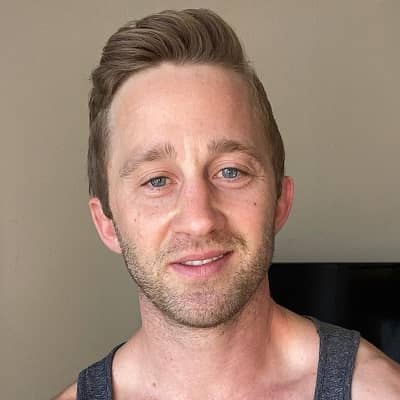 Matthew Dennis Lewis was born in New York City, United States. His exact date of birth is not available but looking at his age he might be born between the years 1994 and 1998. He was born in a Christian family and holds American nationality. Matthew’s father is a businessman and his mother is a homemaker. Besides that, Matthew’s parent’s names are not available at the moment. Moreover, Matthew has three brothers including his twin brother Russell Dennis Lewis. Besides that, there is no further information about Matthew’s early childhood.

Matthew along with his twin brother Russell has finished their acting course at an acting conservatory in New York City. He moved to Hollywood to make his future in acting. Besides that, there is no detailed information about Matthew’s other academic qualifications. 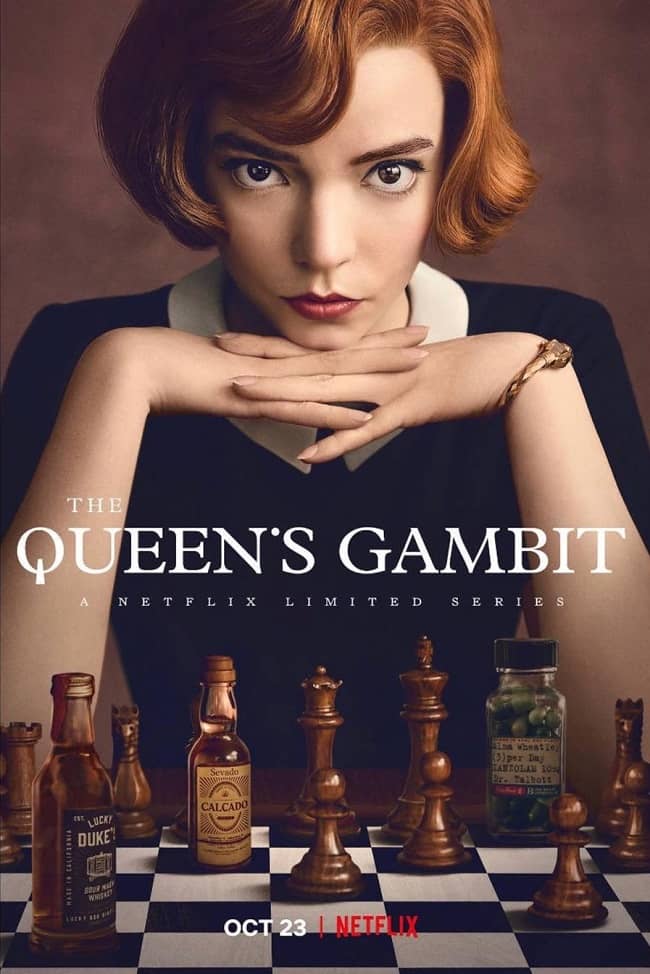 Matthew Dennis Lewis worked as a fitness and swimwear model at a tanning salon before his acting career. He trained and finished the martial art of Muay Thai in New York City. Due to his martial art background, he secured many early projects in his acting career. In 2013, he moved to Hollywood, California to make his future in acting. Matthew first entered the entertainment industry through the TV show Wicked Attraction in 2008. He and his twin brother Russell worked in the CBS series Blue Bloods, and the supernatural thriller Burning Shadow.

They played as the Devlin Brothers in Netflix’s western series Godless and the chess prodigy series The Queen’s Gambit. Moreover, the twin brother also worked in the show called Blue Bloods. In the Godless series, Matthew played Donnie Devlin’s character. Matthew played the role of a ranger during WW2 in the film called  D-Day: Battle of Omaha Beach. He also co-starred with Chris Pine in TNT’s show called I Am the Night. Besides acting Matthew also likes to write stories and scripts. Matthew’s scripted short movie Sins Unveiled has done well winning awards on the film festival circuit.

Some other films played by Matthew are Off the Grid, The Tale of a Pusher, Scripted, For God and Country, and many more. Matthew has also worked in several TV shows like My Boring Life, Couples Who Kill, On the Case with Paula Zahn, Murder Book, Unusual Suspects, Married with Secrets, and Chasing Foxes, among others. His recent film is There’s No Such Thing as Vampires where he portrayed the role of Cameron in 2020.

Moreover, Matthew became famous after his role in the Netflix series The Queen’s Gambit. The series is a true-life story based on professional chess player Beth Harmon.

Matthew Dennis Lewis worked shows Burning Shadow and Godless has won Emmy Award. But Matthew has not received any awards right now. Looking at Matthew’s popularity and success, we can assume that he will win some awards in the future.

Despite being a popular actor Matthew estimated net worth is not available at the moment. There is no information about Matthew’s salary and income on the internet. 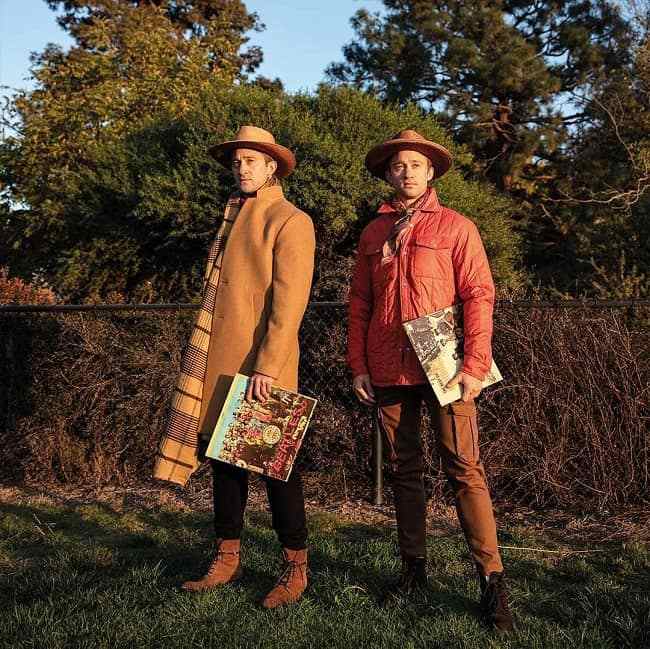 Matthew Dennis Lewis has not revealed his relationship status. He has not shared any information about his past or current relationship. It seems to appear that Matthew is single at the moment.

Talking about Matthew’s rumors and his controversy, he’s not a part of them until now. Besides that, Matthew is focusing on his personal and professional life. Moreover, Matthew likes to keep a distance from rumors and controversy.

Due to Matthew’s professional martial art background, he has a fit and active body. He maintains his body with a strict diet and workouts in the gym for 3 hours a day. Matthew stands at 5 feet 9 inches tall and weighs 75 Kg. Moreover, Matthew has blonde hair and blue eyes. 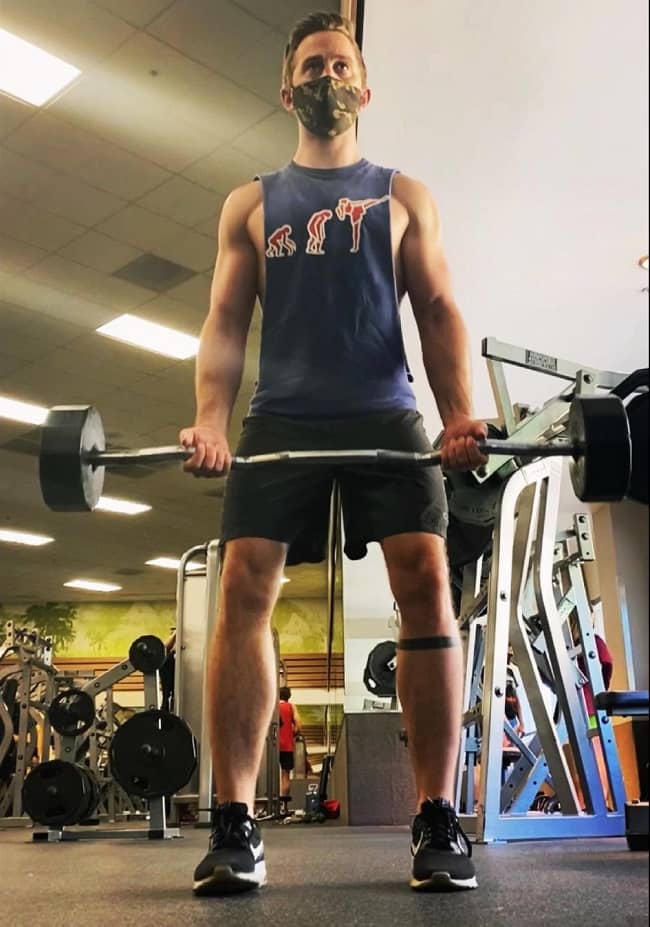