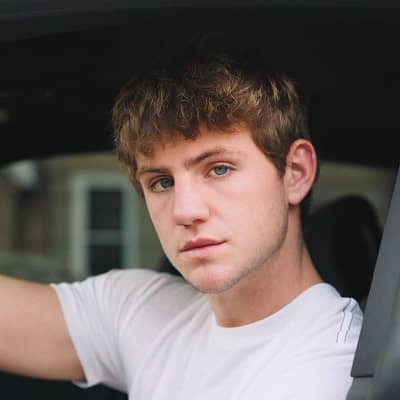 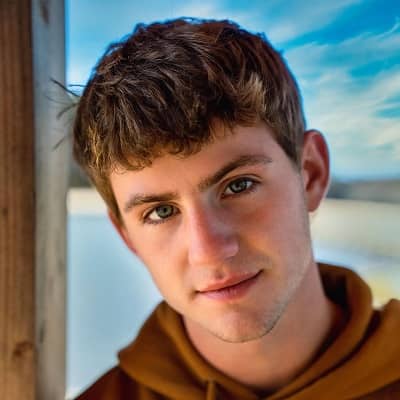 Matthew David Morris happens to be a famous American rapper, singer, dancer, and Instagram figure. Matthew David Morris gained fame after he started posting his remix videos of popular music on YouTube. Likewise, the famous musician has garnered a huge fan following on his social media.

Matthew David Morris was born in the year 2003 and celebrates his birthday on the 6th of January every year. Likewise, as of now, the rapper is 19 years old.

In addition, he was born in Duluth, Georgia, USA. Moreover, the celebrity rapper happens to be of American nationality and was born under the star sign Capricorn. 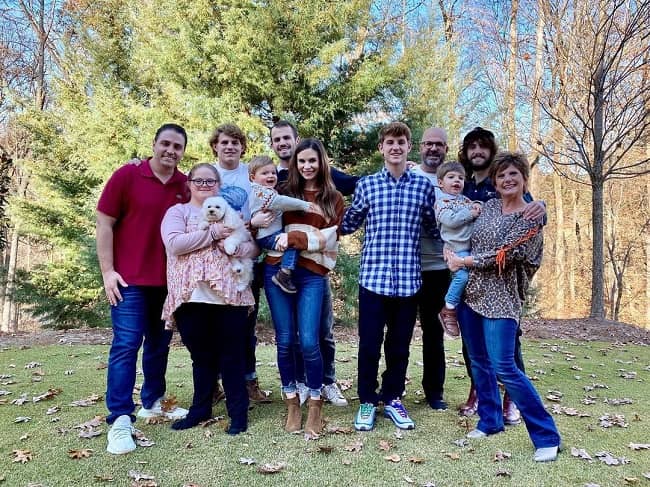 Moving on towards the family background of the celebrity rapper, he was born to Blake Morris and Tawny Morris. Likewise, both his parents are very supportive of him.

Talking of siblings, he has three older brothers and a younger sister. Their names are Blake Jr, John Michael, Josh, and Sarah Grace.

As a child, he had picked up a keen interest in music. He used to spend hours listening to his favorite artists.

Reflecting upon the educational background of the celebrity rapper, he has not provided any details regarding his education.

Likewise, we sure do know that the celebrity rapper has recently graduated from high school. However, it is unclear if he has any plans to go to college.

Matty is a handsome young man. Likewise, as for his height, he stands tall at 5 feet 7 inches and weighs over 60 kg. In addition, he also has a pair of gorgeous blue eyes and brown hair. 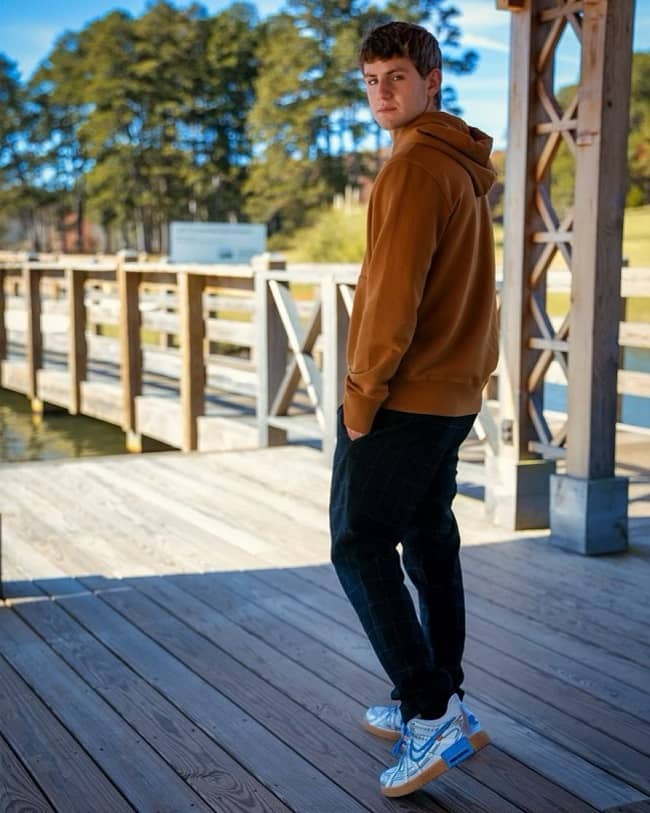 The rapper has made a huge social media presence. As of now, he has over 3.3 million followers on his Instagram and over 14 million subscribers on his Youtube channel.

Matthew David Morris happens to be a famous American rapper, singer, dancer, and Instagram figure. He is famous for his rapping abilities, but he is also a talented singer, songwriter, actor, and dancer.

Moreover, He has not only covered songs by well-known singers such as Willow Smith, Ke$ha, Rihanna, and Justin Bieber, but he has also published a number of original songs, all of which are accompanied by high-quality music videos. 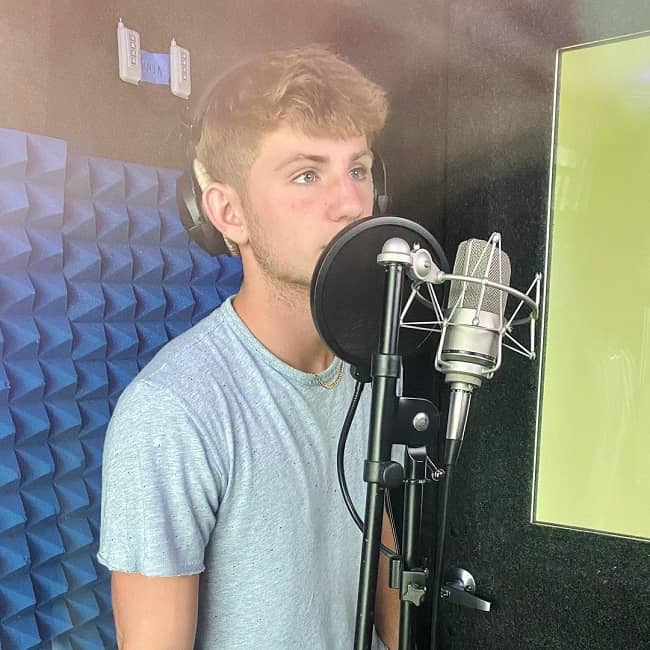 Further, He and his cousin recorded a YouTube video covering Justin Bieber’s “Eenie Meenie” in 2010, when he was only 7 years old and released it online on May 31.

Within a week of its publication, it had amassed over 500k views and served as a springboard for his meteoric climb to stardom.

In 2012, his music video for “That’s the Way” was ranked 11th on Billboard’s “Social 50 Chart.” MattyB began producing songs with original lyrics as his popularity expanded.

On June 22, 2010, he released his first such song, a version of “I Believe in You.” Within a few months, he collaborated on a cover of the song “Just the Way You Are” with Tyler Ward, a prominent singer-songwriter.

On September 8, 2011, he released his debut original song, “Forever and Always.” In the following years, he continued to appear on television, appearing on shows such as ‘Fox 5 News at 10

‘ ‘Today,’ and ‘Dr. Phil,’ as well as on ‘WWE Raw,’ alongside Dwayne “The Rock” Johnson. He performed live at Turner Field, Six Flags Over Georgia, Centennial Olympic Park

, and at an Atlanta Motor Speedway Nascar race during this time. In addition, he worked on several national ads.

He was signed by the digital network “Endemol Beyond USA” in March 2014, when he was 11 years old.

Talking of the net worth of the celebrity musician, he certainly has earned a hefty deal of wealth throughout his career as a musician.

In addition, he also generates wealth through various social media marketing and collaborations as well. As of now, he has a net worth of $5 million,

Regarding his relationship status, he is currently single. He is not dating anyone at the moment. In addition, we do not have any details regarding his past relationships either.