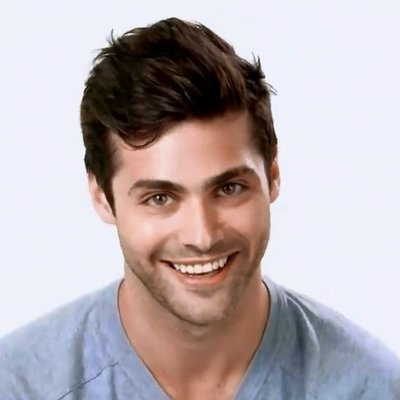 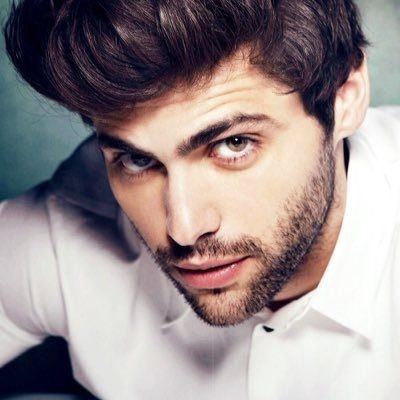 Matthew Daddario is an American actor. Matthew Daddario rose to prominence after he portrayed Alec Lightwood in the Freeform television series Shadowhunters (2016-2019). For his performance in Shadowhunters, he won the Teen Choice Awards twice. In addition, he is a younger brother to famous actress Alexandra Daddario.

Matthew Quincy Daddario, born and raised in New York (1st October 1987).  As for now, he is currently 34 years old. His father, Richard Daddario, a prosecutor and former head of  NYPD Counterterrorism.

Similarly, his mother Christina Daddario is also a lawyer. However, Matthew’s Paternal grandfather, Emilio Q. Daddario was a Democratic representative to the United States House of Representatives for the state of Connecticut.

Daddario went to Collegiate School. Finally, he attended Indiana University Bloomington with a degree in business and graduated in 2010.

Praising his hard work, he is nominated several times for several awards in several categories. First, he won Teen Choice Awards in the category Choice TV: Breakout Star (2016) for his work in Shadowhunters. Even nominated for MTV Fandom Awards in the same year.

Second, he won Teen Choice Awards in the category Choice TV: Sci-Fi/Fantasy Actor for Shadowhunters in 2018.

This hunk has found his significant other. Her name is Esther Kim, an associate in the Firm’s Litigation department.  They are seeing each other since 2013. 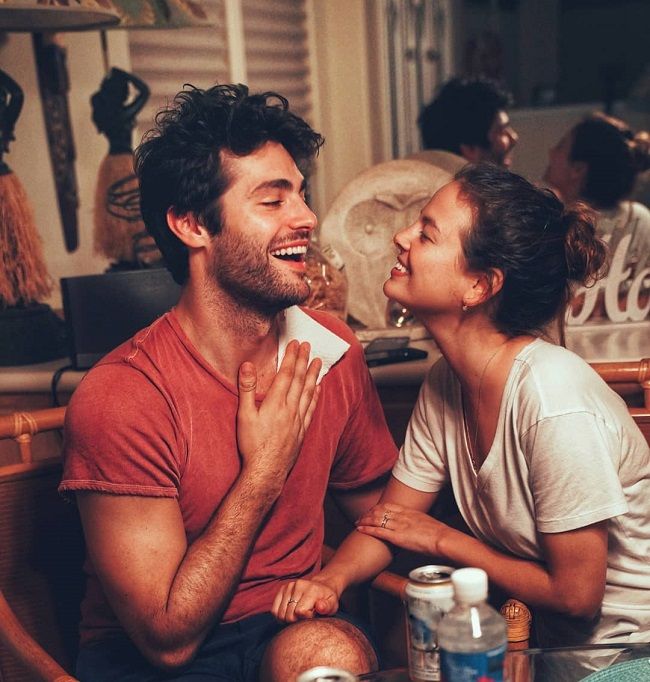 They are madly in love with each other and keep on posting about their relationship. However, there are some sources with the news of their marriage.

Matthew’s stepped in the acting field in 2012. But his major debut is considered in the film to Breathe In as Aaron. The film was a romantic-drama directed by Drake Doremus.

In the same year, he starred as a supporting actor as Channing in comedy film Delivery Man. Similarly, in the year 2014, he appeared in a sports drama film When the Game Stands Tall. He was in the film along with Jim Caviezel, Laura Dern, and Alexander Ludwig.

Likewise, he showed up in teen comedy-drama Naomi and Ely’s No Kiss List in 2015.  In 2016, he starred in the remake horror film Cabin Fever. Originally, Matthew auditioned for the part of Jace Wayland in the Shadowhunters: The Mortal Instruments (2016) TV series.

When the book author, Cassandra Clare, saw his audition video, she said it “Would be perfect Alec” for the producers. Later, he auditioned and eventually got the role of Alec Lightwood instead.

According to the sources, his estimated net worth is around $1million. There is no information about his salary and income.

As soon as he appeared in Shadohunter as a gay character. The rumors about him being a gay spread all over. However, he did not give a chance to influence his personal life through this rumor. On the contrary, this rumor made his bond with his girlfriend stronger though.

Maintaining a good physique is maintaining good health. Thereupon, Matthew has maintained his great physique. Having a height of 6 feet and 3 inches and weight about 89kg. To add his personality he has dark brown hair and hazel eyes. 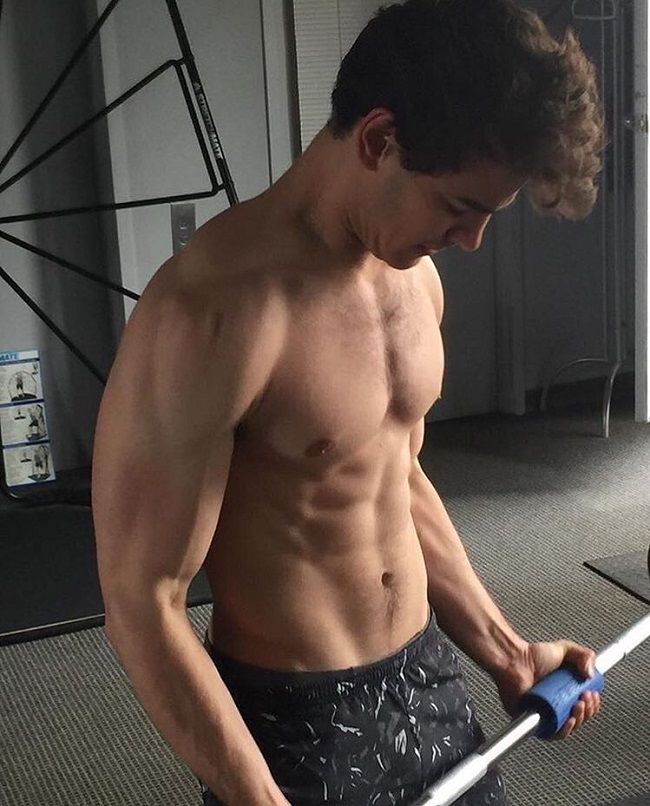