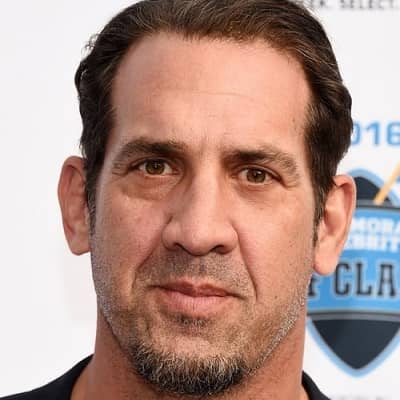 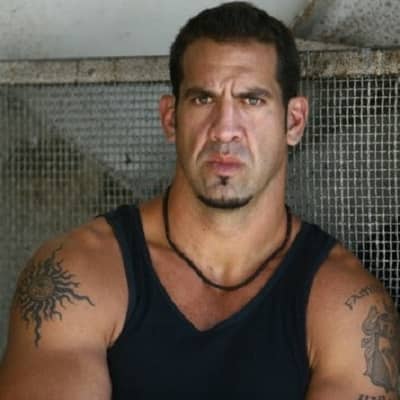 Matt Willig was born on January 21, 1969, in La Mirada, California, the United States his age is 53 years old as of 2022 and he is known to be an American citizen by nationality and belongs to the Catholicism religion.

Similarly, his birth name is Matthew Joseph Willig and his birth sign is Aquarians currently, he is living in La Mirada, California. Willig’s father and mother’s name is Charles Alfred Willig, Jr. and Genevieve Gen S respectively. However, there is no information available regarding Willig’s siblings.

Talking about his educational background, Willig completed his schooling at St. Paul High School (Santa Fe Springs, California). He was a football and basketball player.

Similarly, Willig completed his graduation from the University of Southern California where he was also a part of the football team that won the Rose Bowl in 1989. Willig graduated in public administration.

Willig married his long-term beautiful girlfriend, Christine Willig. However, they have not disclosed, when and how they met. They have two daughters and their names are Amber and Allison Willig. Moreover, there is no information regarding Willig’s past affairs or girlfriends. 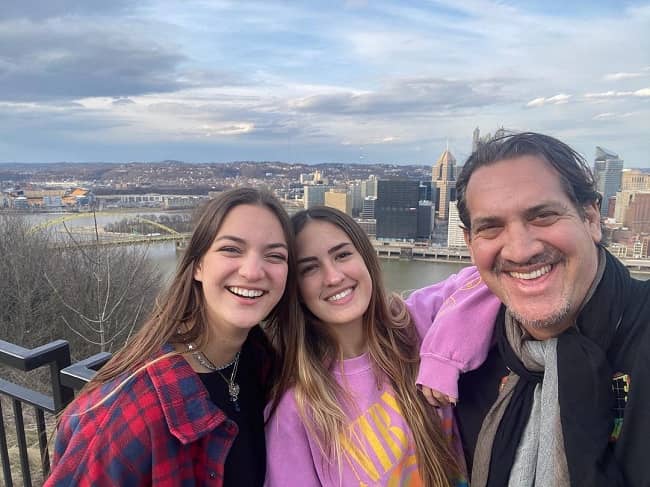 Willig was raised a dedicated Catholic. He backed the NOH8 Campaign, which opposed California Proposition 8, which declared same-sex marriage illegal in the state.

Willig questioned “the Church’s complete dishonesty and its stance toward homosexuality,” and stated that he had “come into knowing that equality and treating everyone the same is the most important thing.”

Although his disagreement with the Church’s stance on same-sex marriage, Willig continued to be a practicing Catholic in 2012.

Regarding his career, Willig started playing football at an early age and he is a former American football player. However, Willig spent 14 years in the NFL, including stints with the New York Jets, Atlanta Falcons, Carolina Panthers, Green Bay Packers, St. Louis Rams, and San Francisco 49ers.

In the 2009 film Year One, he played a rude caveman who tormented Jack Black and Michael Cera. On the Showtime series Dexter, he played a gang member dubbed Little Chino (2007). He has featured as a bodyguard called Yuri on the NBC sitcom Chuck, as well as in the episode “Bullies” of My Name is Earl.

Additionally, he also starred as Crash, a recovering alcoholic, in a season 7 episode of Malcolm in the Middle, and the 1993 Hong Kong action film Full Contact. He had a tiny part on iCarly as “Sledgehammer,” a truck driver. In season two episode 22 of The Suite Life on Deck, he appeared as a genie. On Sonny with a Chance, he appears as “Limo,” the method of transportation to Tawni’s hotel room in a foreign nation, in the “Sonny Get Your Goat” episode, and in the Disney XD program Pair of Kings.

Likewise, Willig also appeared in the second episode of Terriers as a supporting character. Moreover, In 2014, he played Brandon Jacoby in Season 1 of Brooklyn Nine-Nine (Season 1, Episode 14: “The Ebony Falcon”).

Willig also appeared as Lash in the third season of the science fiction television series Agents of S.H.I.E.L.D. in 2015. In the film Concussion, he plays former NFL player Justin Strzelczyk. Similarly, Willig appeared as Creep, a Black Satan gang member, in Rob Zombie’s 2019 film 3 from Hell.

Also, Willig provided the voice of Juggernaut in the Marvel video game Spider-Man: Shattered Dimensions. Later, On February 16, 2021, he made his NBC debut as André the Giant in the comedic series Young Rock. 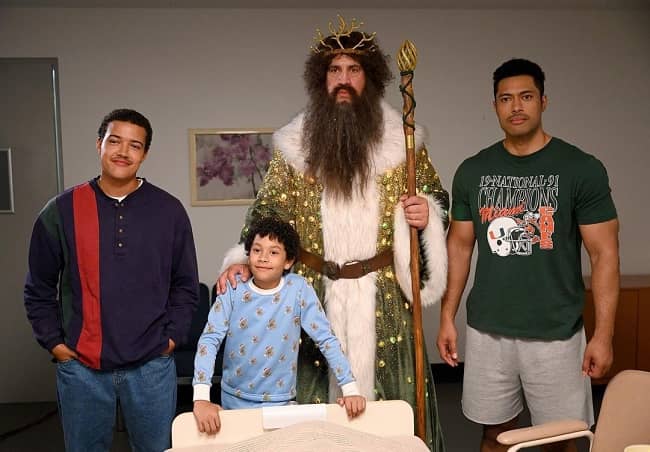 Willig has appeared in several national commercial campaigns, including a Capital One commercial alongside David Spade, a Bud Light commercial, and a Halls commercial as an action hero.

During his, NFL career Willig has won Super Bowl champion (XXXIV) awards. Moreover, he hasn’t received any awards in his acting career. Willig’s best form is still yet to be seen by the audience. 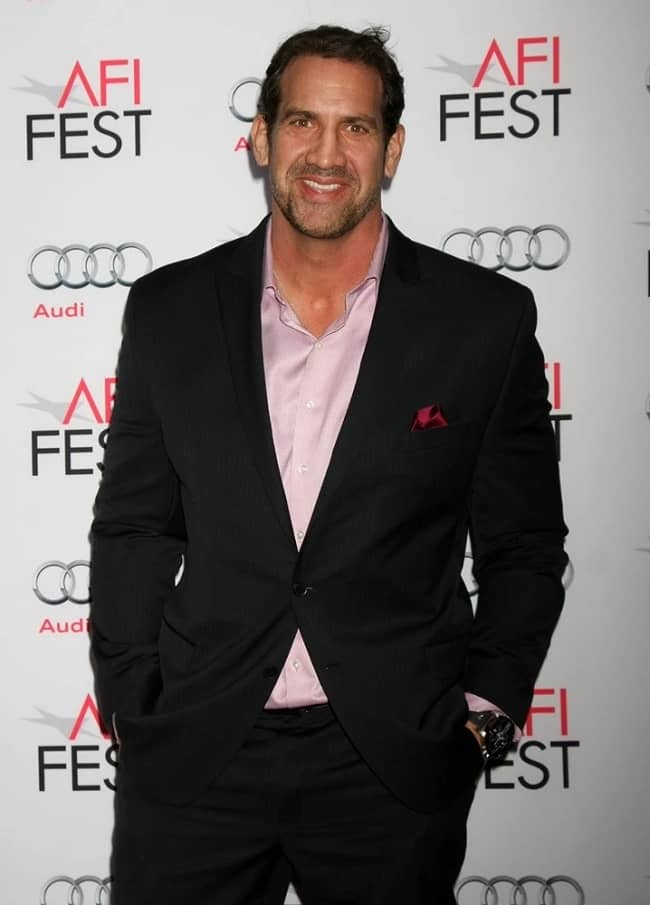 Willig is an American actor who has worked in a couple of movies and he is a wealthy actor. Also, Willig has earned a considerable income via his work. Willig’s estimated net worth is around $4 million and his source of money is mainly his acting profession.

Talking about Willig l’s height he is a very tall man and his height is 6 feet 8 inches tall and weighs 143kg. Moreover, Willig’s eye color is hazel and his hair color is dark brown. Also, Willig l’s shoe size is 15(US) and he has inked tattoos on his both arms as well.