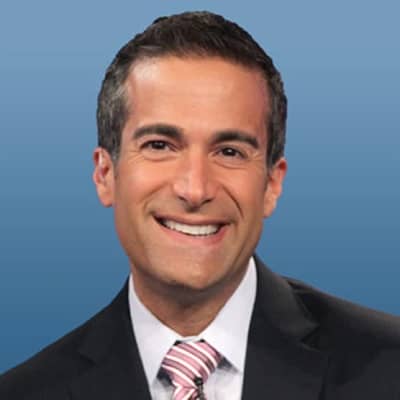 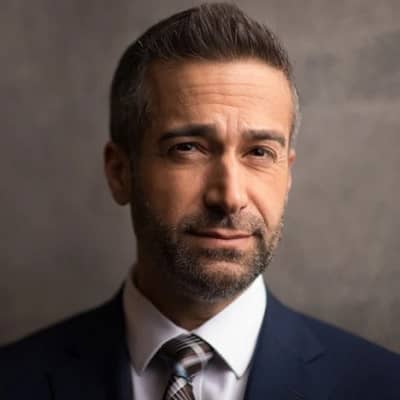 Matt Vasgersian is a famous sportscaster from the United States. Matt has been working as one in different channels and under different stations till today. Currently, he is a play-by-play announcer for the Los Angeles Angels along with a studio host for MLB Network.

Matt Vasgersian was born on September 28, 1967, in Berkeley, California, United States of America. This makes him 54 years old as of now. His father’s name is Ed Vasgersian. He was also an actor who has worked on some projects.

There is not much information regarding the name and professions of his mother, and siblings. While he holds an American nationality and practices Christianity. Further, he belongs to the Armenian ethnicity. According to astrology, he has as his zodiac sign.

Talking about his formal educational status, he completed his schooling at Campolindo High school in his hometown. And, he also accomplished his higher studies at the University of Southern California in Los Angeles.

Profession-wise Matt Vasgersian has been working as a sportscaster and is one of the most amazing in the industry. He was very interested in sports from a very early age and wanted to work in this field. While he was also interested in the entertainment industry.

Initially, he started his career as a child actor. He also became a member of the Screen Actors Guild at the age of seven years old. As an actor, he has worked in The Streets of San Francisco, The Candidate featuring Robert Redford, etc. 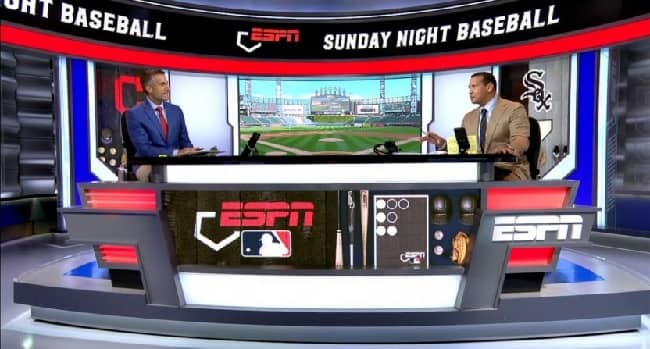 Later, he started working as a sportscaster since the year 1991 till now. Initially, he started to work in baseball and played as a play announcer in the minor league games. He used to be a sportscaster for the Chicago Cubs Rookie league affiliate in Huntington. And, he was also the voice of the High Desert Mavericks on radio KAPL.

Following his career, he became a play-by-play voice for Milwaukee Brewer at the age of 29 from 1997 to 2001. Later, he worked for San Diego Padres from the year 2002 to 2008. The sportscaster joined and started working for Fox Sports in 2006. There he has worked in different programs like Fox NFL telecasts. He has also called BCS games for the network.

There he also telecasted programs like FOX’s MLB International World Series. Currently, he has been working as a play-by-play announced for ESPN’s broadcasting of Major League Baseball. The famous sportscaster has also worked for the ESPN network making him play by play voice for ESPN’s Sunday Night Baseball.

While he became a new play-by-play voice for Los Angeles Angel’s telecasts on Bally Sports West. Furthermore, for the love of the camera, he has also hosted many several television shows. Some of the shows like Sports Genuises, Game Show Network’s World Series of Blackjack, Celebrity Blackjack, etc. He has also remained the commentator in every installment of MLB: The Show since the year 2006.

Matt Vasgersian s living a comfortable life with his family. Thanks to the fame and fortune he has earned from his work as of today. Moreover, his total net worth is about $1.5 million as of 2022.

Moving on toward the romantic and private life of Matt Vasgersian he is married. He tied the knot with Kimberly Craig on 20th July 2013. They are leading a comfortable life with two children. They are Matt and Luke. 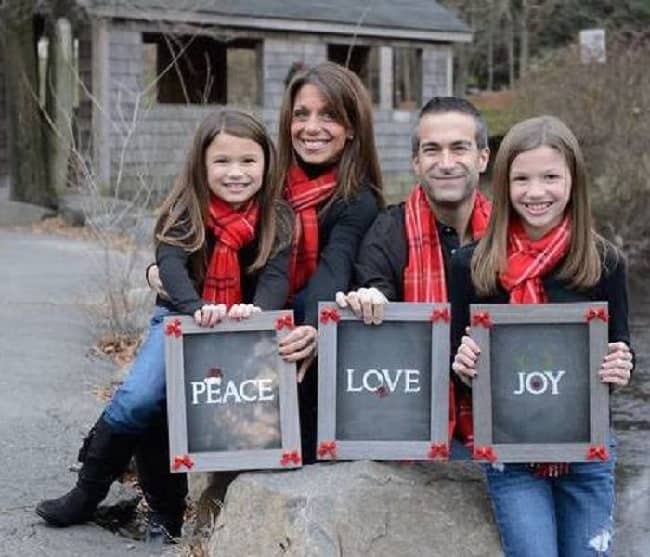 Matt Vasgersian is very good-looking and has an amazing personality. The sportscaster stands about 6 feet and 1 inch tall. While he weighs 68kg.

Moreover, talking about the overall body measurement, the number ranges have not been revealed yet. The color of his eyes is brown, and he has dark brown colored hair.