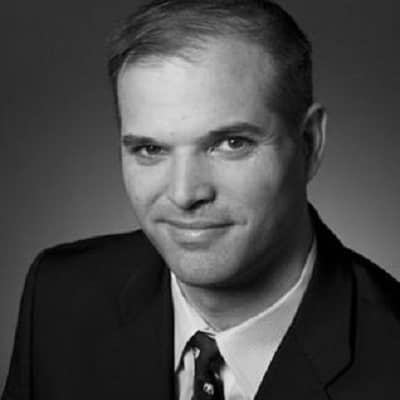 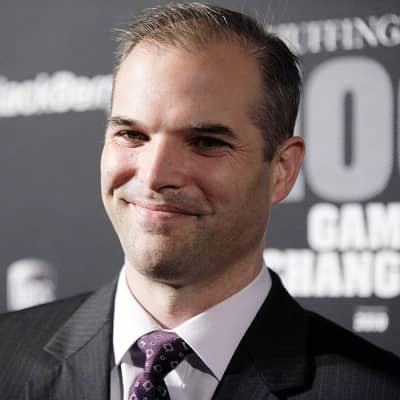 Matt Taibbi is an American author, political writer, columnist, and journalist. Matt Taibbi is best known as an author who reported on sports, media, politics, finance, as well as other subjects for outlets like Rolling stone and New York Sports Express. Similarly, she is the author of many books, such as The Exile (2000), Spanking the Donkey (2005), and Insane Clown President (2017).

Matt Taibbi was born on 2nd March 1970 in New Brunswick, New Jersey, United States of America. This makes Matt 52 years old as of 2022. His full name is Matthew C. Taibbi. His father’s name is Mike Taibbi, an NBC television reporter. Whereas, his mother’s name is Siobhan Walsh. Matt grew up in Boston, Massachusetts. According to astrology, Matt has Pisces as his zodiac sign. Furthermore, this personality belongs to American nationality and holds white ethnicity. 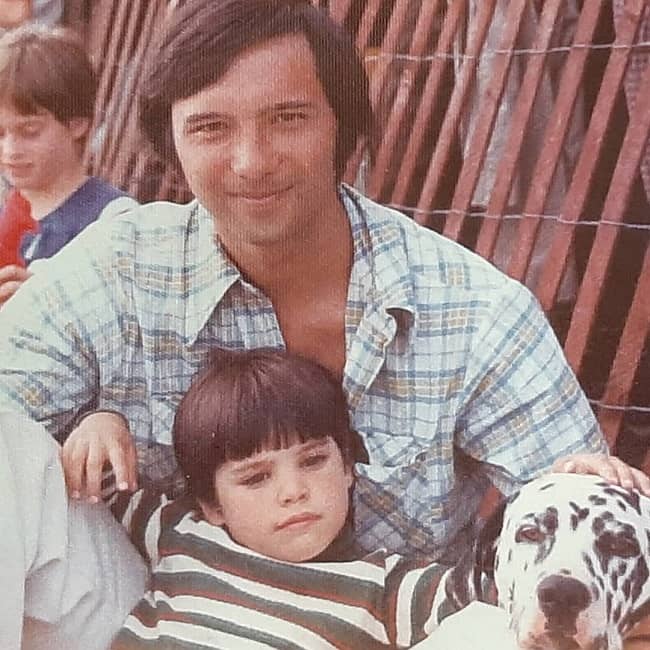 Talking about his educational status, Matt Taibbi studied at Concord Academy in Concord, Massachusetts. Whereas, he studied at New York University and graduated in 1992. Moreover, Matt also studied at Leningrad State Polytechnic Institute in Saint Petersburg, Russia for one year. 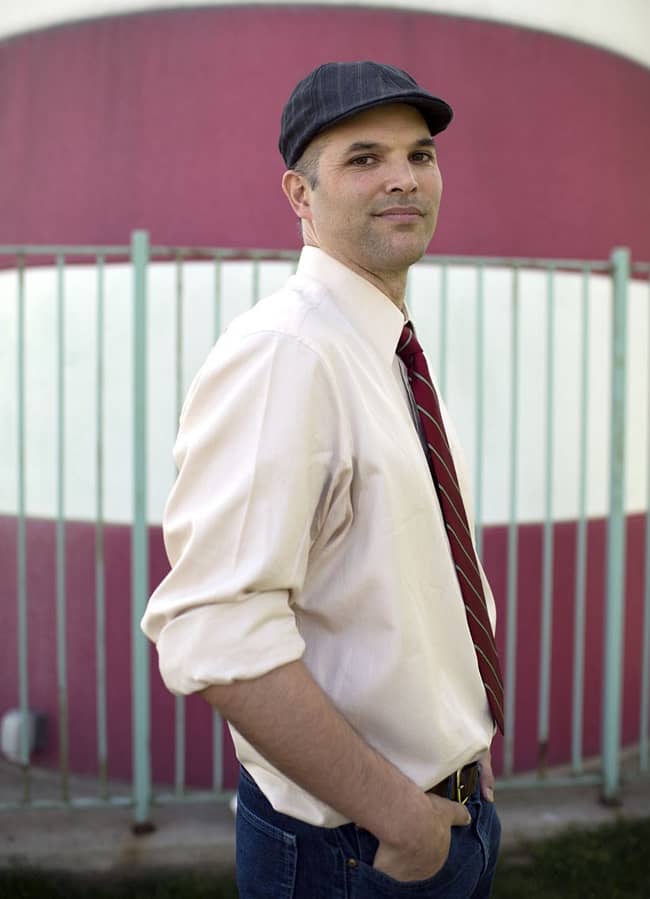 Regarding his career, in 1990, Matt Taibbi shifted to Ulan Bator, where he played professional basketball in the Mongolian Basketball Association. Matt moved to Tashkent, Uzbekistan, and started selling news articles regularly. In the year 1992, Taibbi went to Russia and worked in USSR for more than six years.

Likewise, Taibbi c0-edited with Mark Ames, the English language newspaper named The Exile, a bi-weekly free newspaper known for a mixture of humorous stunts and reporting of corruption in the American aid community and the Russian government.

Furthermore, in 2002, an American author published the Buffalo-based newspaper named ‘The Beast’. In the same year, he worked as a freelancer, New York Press, Rolling Stone, New York sports Express, and Playboy. In 2008, Taibbi appeared on the Thom Hartmann radio and TV shows, and also in the Imus in the Morning Show on the Fox Business network.

With this, he has written several books, The Great Derangement (2009), Griftopia (2010), Insane Clown President (2017), and Hate Inc. (2019). In 2018, Matt Taibbi started publishing a novel, the Business Secrets of Drug Dealing: Adventures of the Unidentified Black Male, as a serialized subscription through email and a website with an anonymous partner. Similarly, he launched a political co-hosted with Katie Halper named ‘Useful Idiots’ in 2019.

In the year 2008, Matt Taibbi was awarded the National Magazine Award for Columns and a Commentary for his Rolling Stone columns. Likewise, in 2009, he received a Sidney Award for his article ‘The Great American Bubble Machine’.

According to online sources, the estimated net worth of Matt Taibbi is around $1 million US dollars. An American journalist has earned a good sum of fortune from his profession. Currently, Matt is living a comfortable life with his family.

Regarding his relationship status, Matt Taibbi is straight and in a marital relationship. In the year 2010, the American author tied the knot with Jeanne Taibbi who is a family physician. Likewise, Matt and Jeanne are blessed with three sons. 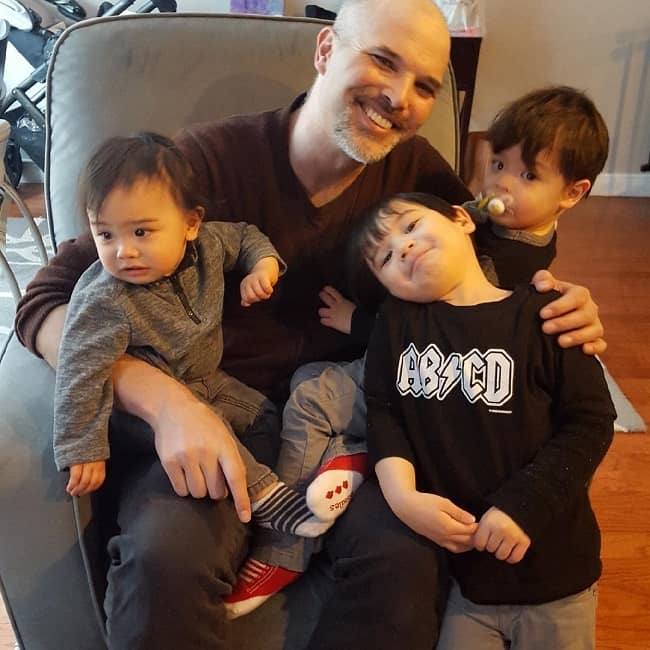 Matt Taibbi is a dashing and handsome journalist. Besides that, his body measurements such as height, weight, waist, hips, etc are not yet available in the media. While Matt has black hair and a pair of black eyes.

Reflecting upon his social media account, Matt Taibbi is active on Instagram and Twitter. Likewise, Matt has an Instagram account with the name @mtaibbi and has around 16.8k followers. Similarly, he has a Twitter account under the username @mtaibbi with around 593k followers. Rather than posting his own photos, Taibbi posts his children’s photos and videos in his social media accounts.