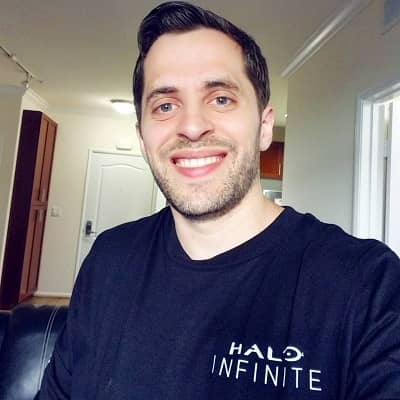 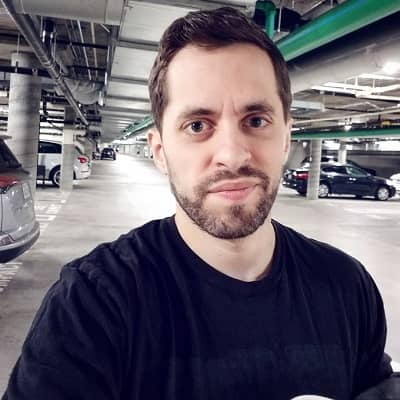 Matt Sohinki was born on 29th August 1987 and 33 years old at present. His zodiac sign is Virgo. Likewise, he was born in California, United States of America, and holds American citizenship. Similarly, he has Jewish descent and belongs to a Caucasian ethnic background. Likewise, he follows Christianity. Regarding his family background, he has not yet revealed much about his family. However, his father has also appeared on the special video uploaded on his channel. Likewise, at present, his parents live in Virginia. Similarly, he has two brothers whose names are Jonathan and Daniel. 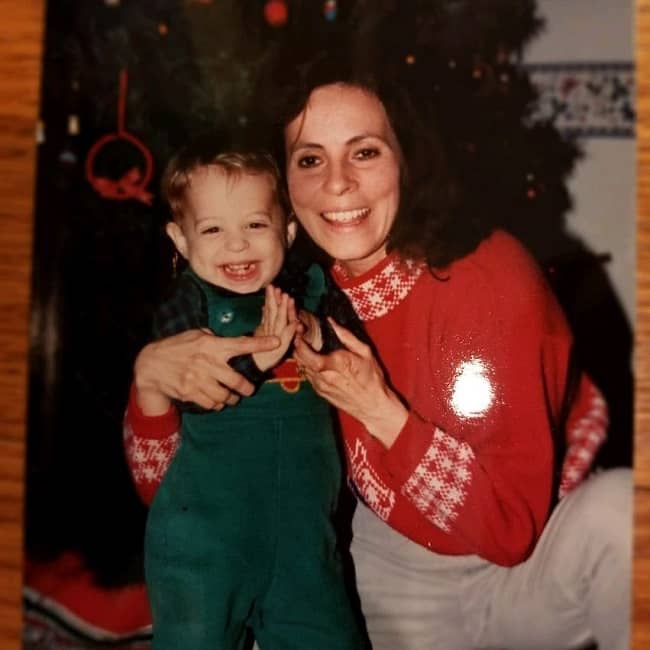 Caption: Childhood picture of Matt with his mom. Source: Instagram

Likewise, he has fluency in the German language too besides English. Similarly, he loves red panda and has revealed that he often google red panda and feels better looking at it. Another interesting fan is that he is a left-handed when he writes or during kicking. However, he uses the right hand for most everything else. Likewise, he was an avid gamer and loves playing online games. Furthermore, talking about his educational background, he is a graduate of Syracuse University.

Matt started his Youtube career with his gaming channels ‘Clevver Games’ and ‘Mahalo Games’ in the year 2010. Likewise, along with other fellow online gamers including, David Moss and Joshua Ovenshire he joined the ‘Smosh Games’ in September 2012. Similarly, after being in the Smosh Games he hosted several game show of the Smosh Channel. Soon he became popular for his incredible game show hosting skills. Moreover, his presentation style became unbeatable and made him stand out from other gaming hosts. Being a comedian, he often came with comedic content on his videos. However, he left the Smosh games in August 2017.

Followed by this, he launched the channel ‘ToasterGhost’ along with Lasercorn and two Youtubers Amy Lynn and Pamela Horton. Likewise, in this channel, he posts existing and creative gaming content for video game lovers. However, even though he left the Smosh channel but he makes occasional appearances on the channel along with Lasercorn.

Besides this, he also has a self-titled channel ‘Sohinki’ which he joined on 6th October 2012 and has 403k subscribers in it. In this channel, he has videos including random gameplay videos and comedy content. Likewise, he has posted 169 videos on his channel and has 15 million views on it. Moreover, his most popular video on the channel is ‘THE LUCKIEST I’VE EVER GOTTEN IN HEARTHSTONE (HYPERBOLE)’. He posted the video on 10th December 2014 and has 1 million views on it.

Matt is a popular online gamer and social media personality who is a popular name on Youtube. Likewise, he was a former member of Smosh Games. Similarly, he has also made an impressive height of success throughout his career. However, there is no information about his exact net worth and related information in the media. 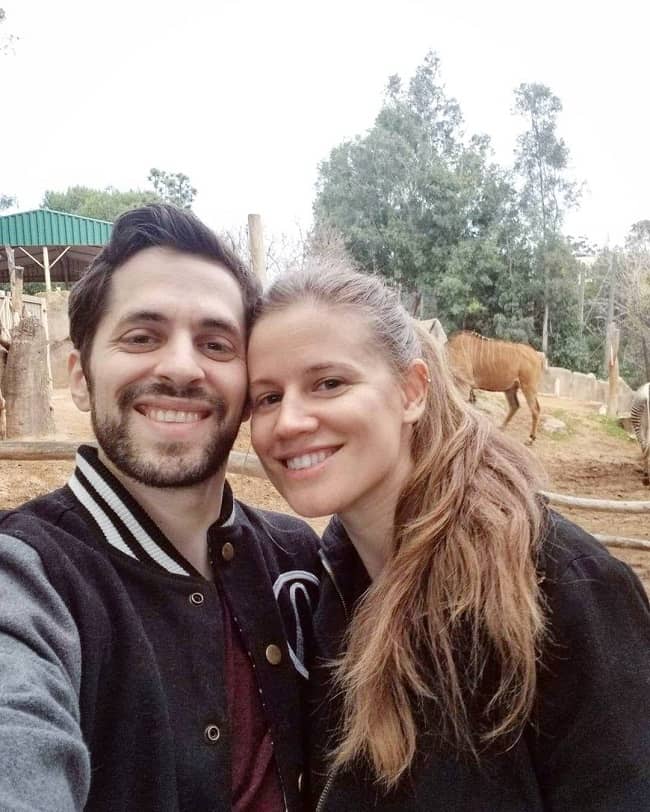 There is no information about his body measurements like height, weight, and vital stats available in media. Looking at his personality, Matt is a happy-go-lucky and humble personality. Likewise, he has fair skin with blonde hair and attractive hazel color eyes. 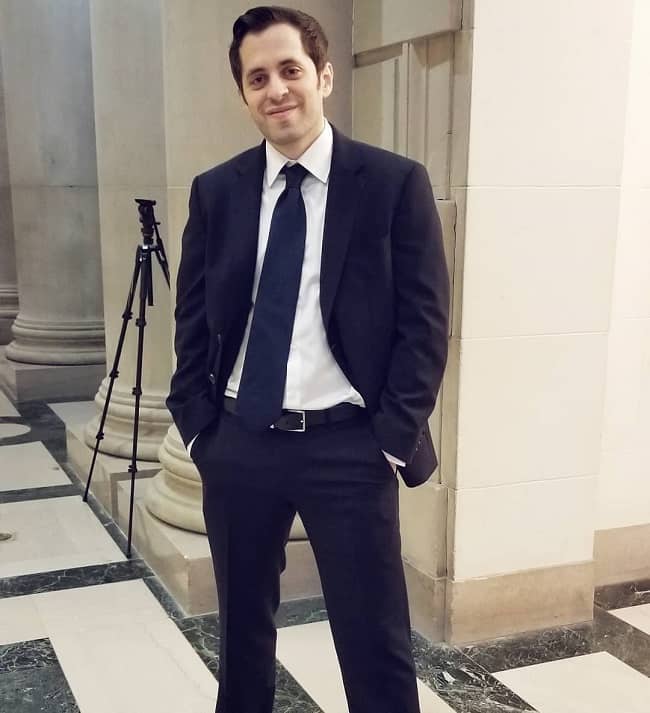