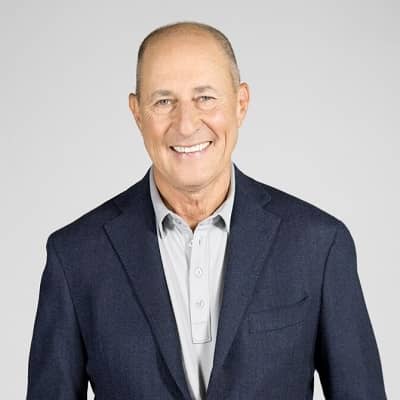 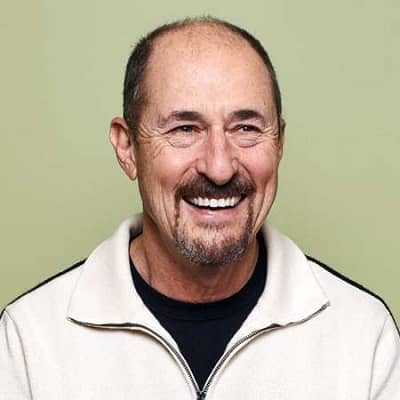 Matt Siegel is an American host. Matt Siegel is best recognized as the host of the Matty in the Morning Show in Massachusetts on KISS 108. The show has a legacy in Boston, and host Matt is a two-time NAB Marconi Award winner.

He has however not been very open about his early life or childhood. Similarly, there is no information about his parents or siblings.

Caption: Matt Siegel talks during the Matty in the Morning radio show at the iHeartMedia studios in Medford, MA
Source: Getty Image

Siegel first came to the spotlight while auditioning for the school talent show. Before that, he was a quiet and reserved child.

Teachers then noticed his talent and offered him a gig. Years later while student teaching at Oneonta University, a professor got his eye on his amazing delivery skills. Thus, he directed him to show business.

Siegel has contributed to the broadcast industry for almost half a century delivering one of the best shows of all time.

Thus, his work has been recognized and honored. In 2001, Siegel achieved radio’s highest honor as he won the National Association of Broadcasters’ Marconi Award for Personality of the Year.

Again in 2009, he won the Marconi Award for Personality of the Year for a second time. Moreover, he was inducted into the Massachusetts Broadcaster’s Hall of Fame in 2012.

According to sources, Matt’s current contract with Kiss FM 108, his show gets him around $66,000 as a monthly payment.

Moreover, he is also featured in commercials, which adds to his paychecks. With his constant service, he has earned a net worth of $4 million as of 2020.

Siegel is a married man who happily lives in Newton, Massachusetts with his wife Maryann. The couple together has 4 children.

Their first child Alexander is a television personality and has appeared on ABC “Family’s Switched” at Birth and HBO’s “Eastbound & Down”.

Matt and Maryann have twins for the second time. Their names are Lilly and Chloe. Similarly, the youngest daughter is named Olivia. 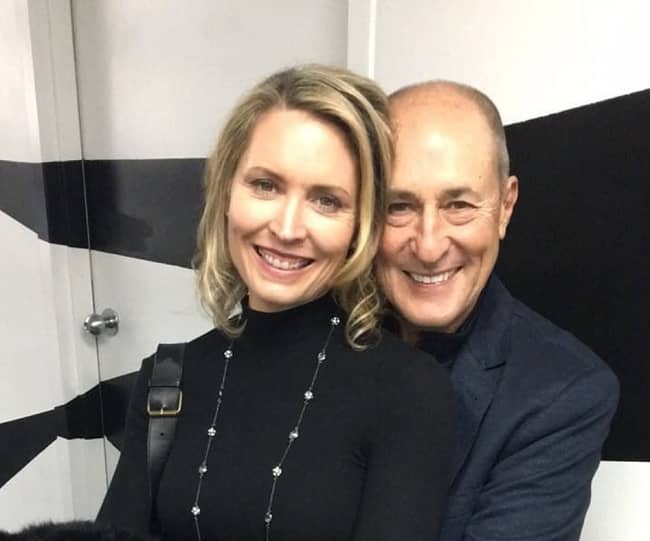 With a daytime shift in Oneonta, New York, Matt began his career journey. Later he joined KWFM-FM in Tucson, AZ in 1972.

Meanwhile, he also worked as a freelance producer and commercial voice-over announcer at Warner Bros. Records.

In 1977, while vacationing in Boston, he filled in for a job with WBCN-FM. He stuck with the morning show and then he was hired permanently as the midday host.

He created and served as the host of the show “Dr. Matt’s Advice to the Love Lorn” for 2 and a half years. After that, he moved to host the TV show “Five All Night Live” for WCVB-TV.

He landed on the KISS 108 FM in 1980, when they offered him the morning show ‘Matty in the Morning.’ The show that first aired on January 12, 1981, is the leading FM Morning Show in Boston.

According to the Arbitron ranking, it has been in no 1 show for the past 20 years. It targets over 450,000 listeners per week. He is in conversation with a variety of celebrities and personalities in the show.

Some most recognized guests include Oprah, Madonna, Ben Affleck, Dustin Hoffman, Celine Dion, Christopher Reeve, and many others.

Along with hosting Boston’s highest-rated radio show, he began producing and starring in a series of one-man shows called An Evening With him at Boston’s historic Wilbur Theatre.

The show began in 2018 and has sold out an unprecedented 12 consecutive times till now.

70-year-old Matt still looks quite young for his age. He is still healthy and working. Although, he’s started getting bald and has a wrinkled face.

He stands at a height of 5 feet 9 inches tall and weighs 60kgs. Boston’s favorite host thus is a charming personality who is full of life. 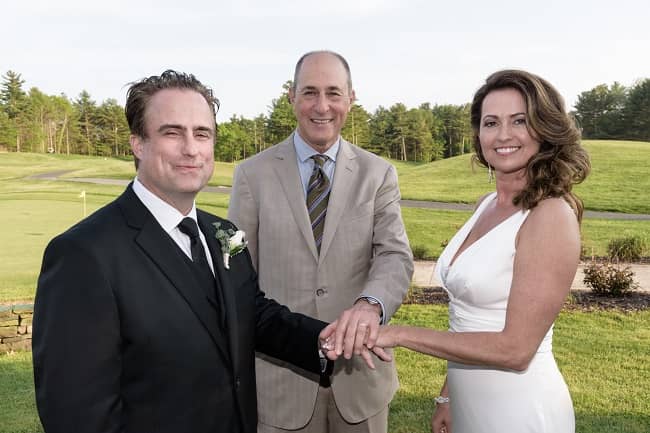 ‘Matty in the Morning’ host may be the star of the radio show, but he is not very familiar with the internet. He is even active on Instagram.

He posts about his show now and then. Here he has over 33k followers.