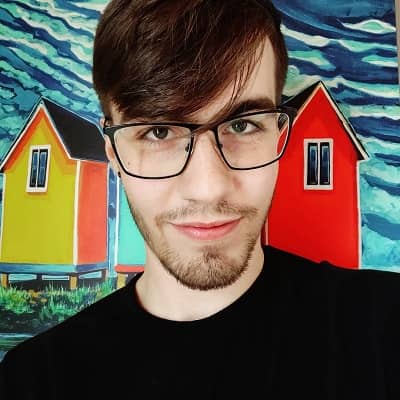 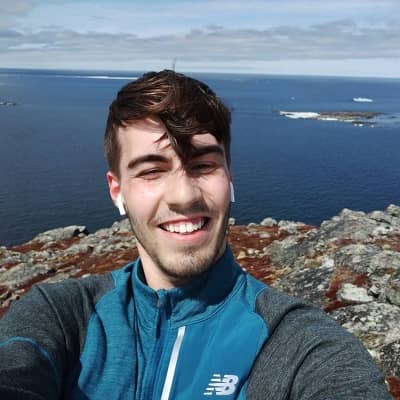 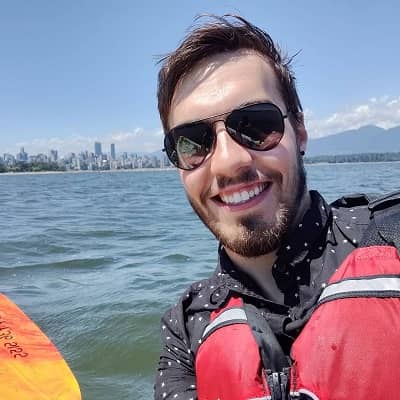 Matt Shea first opened his eyes on August 30, 1993. He was born and raised in Newfoundland, Canada, and holds a Canadian nationality. As of 2022, he is 29 years old and his astrological sign is Virgo. He has not shared his parent’s names. He also has 2 siblings, both in medical school. Moreover, he studied Neuroscience at Memorial University, Newfoundland.

Whenever he is not playing video games, he loves to relax and spend time with his wife. Shea also likes to travel occasionally. Further, he has 7 pets—has 2 dogs named Luka and Thea, 3 cats named Will, Mia (deceased), and Ella, and two rabbits. 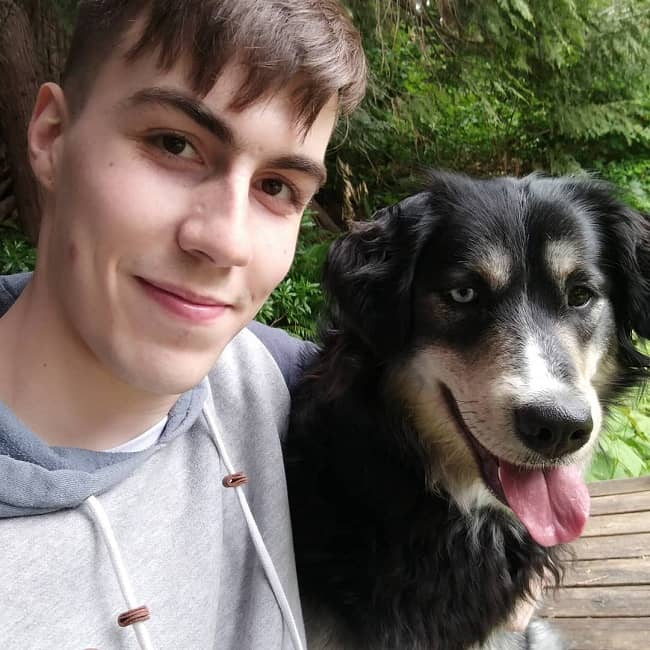 Matt started off as a gamer by playing Minecraft. His interest then expanded to other games such as Sims. Today, Shea is one of the most popular Canadian gamers on YouTube. His methods of playing the games are unique and so are his video presentation and commentaries. As a gamer, his dream is to collaborate with the top video game developers in the country.

Shea started his self-titled channel on November 3, 2008. His first video, ‘Clay Animation by MattShea369 & SilverJigProductions,’ in which he demonstrated a fun animation using clay, was posted in 2010. He then went on to make gaming videos, initially starting with the game Minecraft. After a period of time, he began to create content using the gaming platforms The Walking Dead’, ‘The Wolf Among Us,’ ‘Octodad,’ and ‘Goat Simulator’.

The gameplay videos related to the video game ‘Goat Simulator’ earned numerable views and gave his channel a boost. Soon, the gamer began creating Sims and Grand Theft Auto gaming videos. With time, he established himself as a popular gamer on the platform. Currently, he employs Twitter to promote his gaming videos and attract traffic to his channel.

Similarly, some of the most popular videos of his channel are ‘The Sims 4 – Romance Everywhere – My Own Grandpa #7.’ It is truly a must-watch for people who love to play Sims! This mini roleplay video is full of romance and emotions. His other entertaining videos include ‘Can Akinator Guess Himself?’, ‘Death By Twerking – Whack The Burglars’, and ‘Black Hole Vs Solar System – Universe Sandbox’. Each one of these videos has garnered millions of views! he also runs the Shayy channel and the Make Me Suffer subreddit. 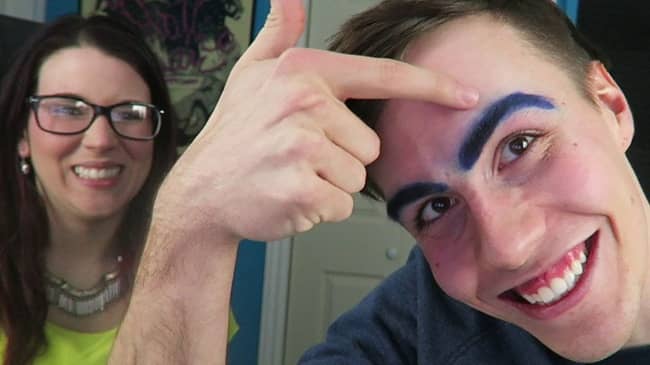 A charming and fun-loving guy in real life, he is a married man. In one of his earlier videos, Matt introduced his then-fiancée, Ashley, to his audience. The couple got married in late 2016. Therefore, the two split up mutually on April 23, 2019. As of now, the gamer hasn’t revealed any other detail regarding his private life. Although Shea loves his fans, he prefers not to reveal too much about his personal life online. He is single as of now.

Matt is pretty tall, standing at a height of 5 feet 11 inches. But, he has not shared his body weight. Therefore, he has not shared any other body stats including chest-waist-hip, biceps size, shoe size, dress size, etc. Moreover, he has brown eyes and hair of the same color. Further, he wears spectacles and he once dyed his eyebrows blue. 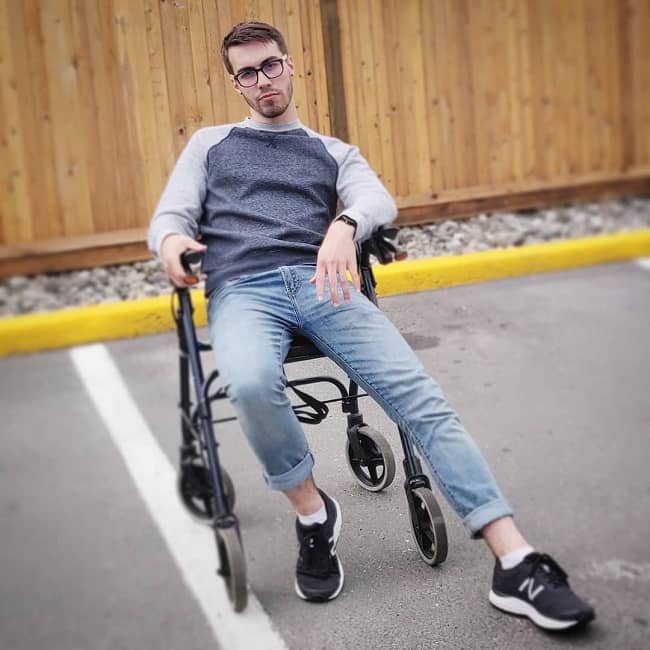 Matt is a popular social media celebrity. He has worked hard and earned a great amount of love and fame. He has a net worth of around $2.5 million as of August 2020.