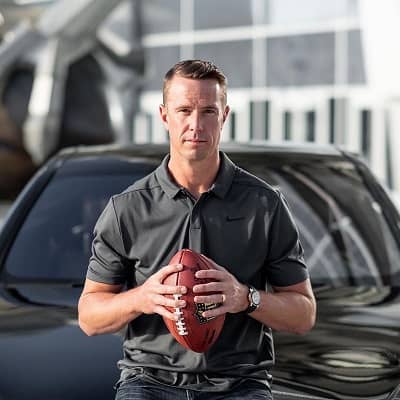 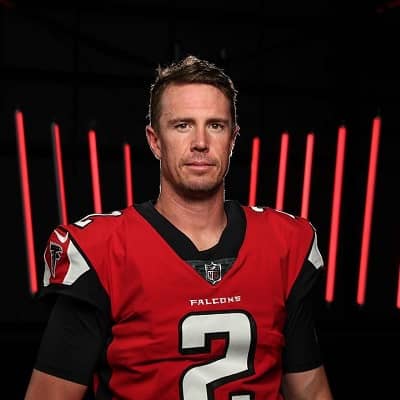 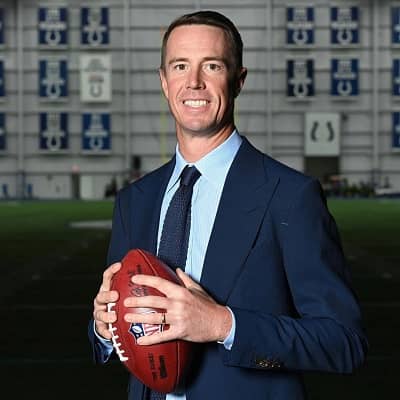 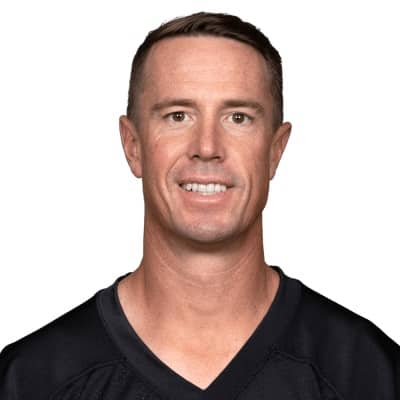 Matt Ryan is a young and talented American football quarterback. Matt Ryan is popular for being a member of the famous NFL team Indianapolis Colts.

Matt Ryan was born on May 17, 1985, and he is currently 36 years old. He hails from Exton, Pennsylvania, and his zodiac sign is Taurus.

His parents are his mother Bernice and his father Michael Ryan. Likewise, he has three siblings namely Kate, John, and Michael.

Moreover, his full name is Matthew Thomas Ryan and his nickname is Matty Ice. Likewise, this personality is of Irish descent.

Talking about his educational journey, this personality attended William Penn Charter School which is located in Philadelphia, Pennsylvania.

While attending this school, this player was a three-year starter as well as earned All-East honors from Larunt Lemming Prep Football Report.

Additionally, he also captured All-Southeastern Pennsylvania accolades during high school. Furthermore, he played basketball and baseball along with football while in high school.

He was then named captain of all three teams in his senior year. For his higher studies, he attended Boston College. 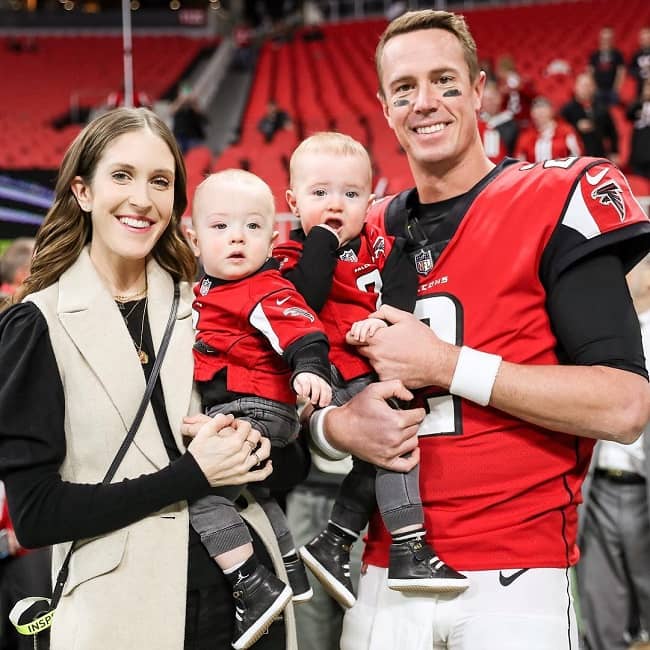 Caption: Matt Ryan with his newborn babies and wife during his 100th win. Source: Instagram

This professional footballer has earned a hefty sum of money throughout his career. Moving on, this football quarterback has a net worth of around $70 million US dollars. However, there is no information about his salary and other asset values.

Professionally, Matt Ryan is a popular American footballer. As a footballer, he plays as a quarterback for the Indianapolis Colts of the National Football League (NFL).

The Atlanta Falcons drafted him after his college career. It was back in the year 2008 and was drafted third overall in the NFL Draft of this year.

From 2005 to 2007, this player was Boston College’s starting quarterback and lead the team to three bowl victories. Moreover, this player earned MVP of the game honors at the 2005 MPC Computers Bowl.

Then in the year 2007, this player led his team to an ACC Atlantic Division championship. At the same time, he was also named ACC Player of the Year.

During his rookie year, this football quarterback started all 16 games for the Falcons. Subsequently, this player led the team to the playoffs with an 11–5 season record.

Furthermore, this player earned honors as the NFL Offensive Rookie of the Year. Then in the year 2016, this player was the NFL’s Most Valuable Player and led the Falcons to Super Bowl LI.

However, in the latter game, the team was defeated by the New England Patriots. He then signed a $150 million five-year extension with the Falcons in the year 2018.

As such, this player became the first $30 million per year quarterback and the highest-paid player in NFL history. However, this record was exceeded by Aaron Rodgers only months later.

Similarly, in the year 2022, the Falcons traded this player to the Colts after 14 seasons with the team. This player is a durable quarterback and has started all but three games since being drafted. 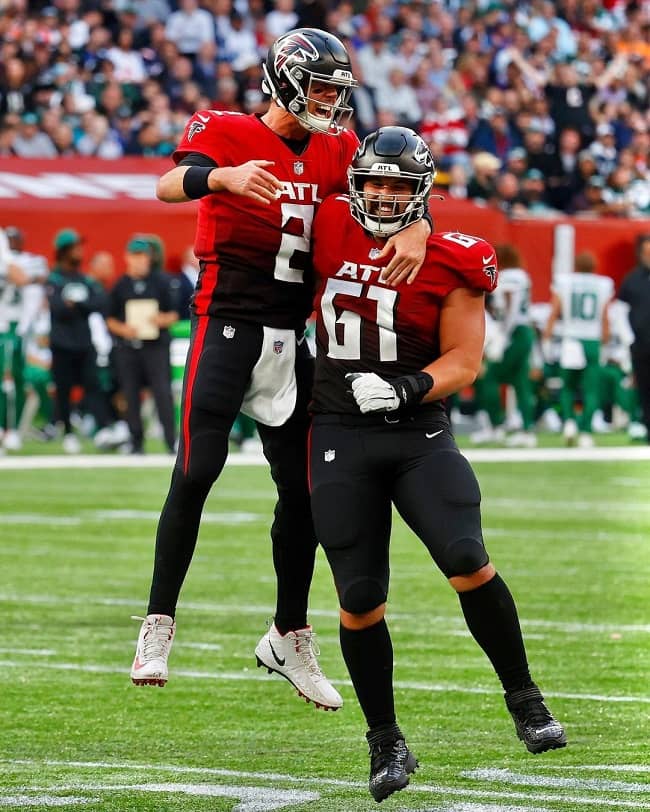 Talking about his social media presence, Matt Ryan joined Twitter in April 2012 and so far has more than 337K followers on his @M_Ryan02 account.

Likewise, his username on Instagram is @ryan_matt02, and has garnered over 403k followers as of March 2022.

Matt Ryan is a happily married guy. His wife’s name is Sarah Marshall and the lovely couple tied the knot on 2 April 2011.

Talking about the beginning of their love, the two met each other for the 1st time in 2003. He then proposed to his then-girlfriend in the year 2010 during the football season.

His wife is also an athlete who represents the BC women’s basketball team. This personality then shared the happy news about their unborn twin children on 21 November 2017 via social media.

Then on 8 April 2018, his wife shared the news about the birth of their handsome twins namely Marshall and Johnny. 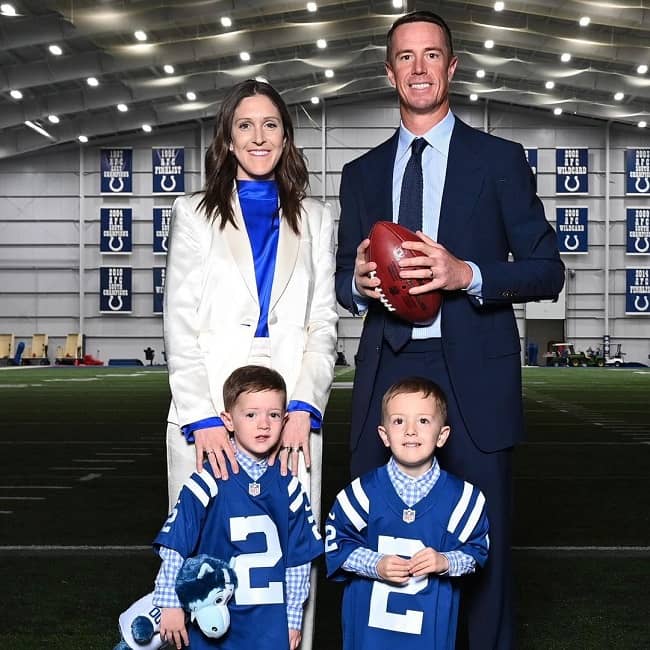 Caption: Matt Ryan posing for a photo with his family. Source: Instagram

Matt Ryan stands tall at a height of 6 feet 4 inches to 1.93 meters and his weight is around 217 lbs or 98 kg. Moreover, this player has brown eyes and hair of the same color.

Other than these, the football quarterback’s other body measurement details like his chest-waist-hip measurements, dress size, shoe size, etc are still under review.