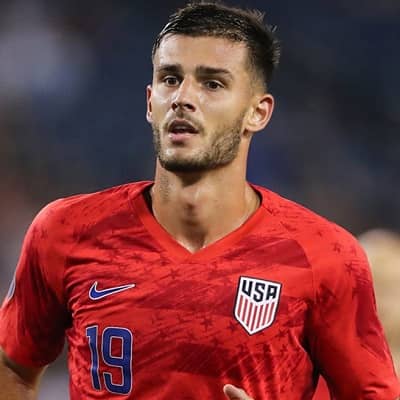 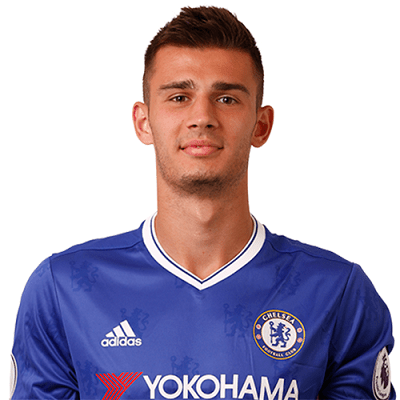 Matt Miazga is an American professional soccer player. He is associated with the Chelsea football club and the United States National team. Coming from the academy system of the New York Red Bulls, he had played in MLS and won two MLS Supporter’s Shields with the team.

Matt was born on July 19, 1995, in Clifton, New Jersey Passaic County, United States of America. He is 27 years old as of today. His full name is Matthew Miazga. His father’s name is Adam Miazga and his mother’s name is Elzbieta Miazga.

Moreover, he has two siblings; sister Monika and brother Thomas Miazga. According to astrology, his zodiac sign is Cancer.

And he belongs to the Poles ethnicity and has Polish descent. He follows Christianity. Similarly, he holds American nationality. Academically, high school dropout. He completed his schooling at Clifton High School briefly.

The reason behind the dropout was his pursuit of a career in football. 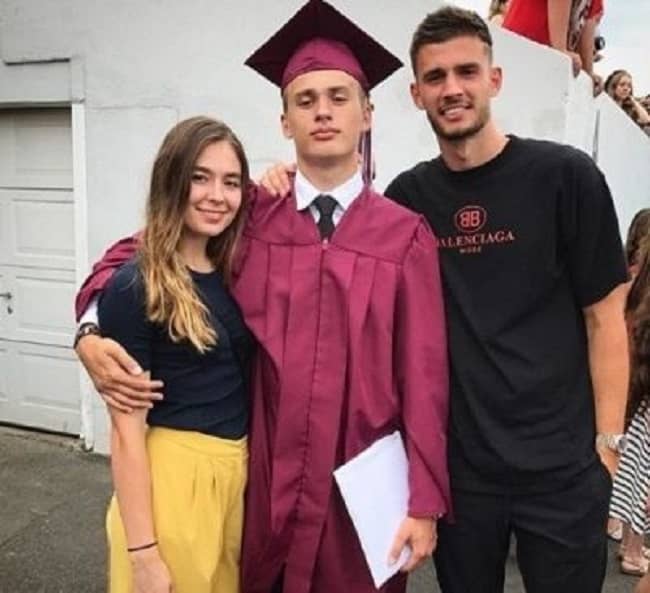 Caption: Matt Miazga with his sister and brother (Source: Dreshare)

Matt has also received awards and trophies from different teams. He helped the Red Bulls U16 team win the U.S. Developmental Academy National Championship after he joined the academy system in 2009.

He even helped win a KNVB cup with Vitesse in his debut season. Similarly, he won CONCACAF Gold Cup in 2017 and CONCACAF Nations League in 2019-20 with the United States.

Matt enjoys a luxurious life and is happily playing at his best in different top clubs around the world. He earns good money by playing for the clubs. But there are no details of his exact salary. His net worth is around $1 million.

This footballer has excellent physical attributes. Talking about his height, he is 6 feet and 4 inches taller. Similarly, he weighs 84 kg. He has dark brown colored hair with a short haircut. And he has hazel-colored eyes. His exact body measurement is 40-32-35 inches approximately. 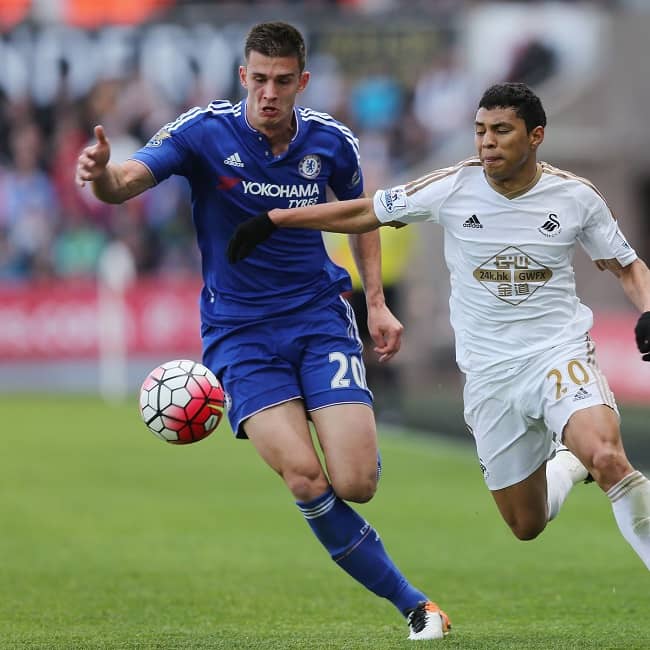 Matt was pretty much into football from his childhood. He is a graduate of the academy system of the New York Red Bulls team. He got an opportunity to come up in the senior team in 2013 with the same club.

There he played there until he was scouted and bought by the renowned football of England Chelsea FC. Matt joined Chelsea on January 30, 2016, with a four-and-a-half-year deal for a reported 3.5 million pounds.

His footballing career later continued with FC Nantes, Reading, and now with Anderlecht.

Moreover, he has also represented the US Men’s National Team on different occasions like the 2015 CONCACAF U-20 Championship, the 2015 FIFA U-20 World Cup in New Zealand, etc.

But he has also once represented Poland in 2012 for the U-18 team. Talking about his position in the squad, he is the right-footed defender. 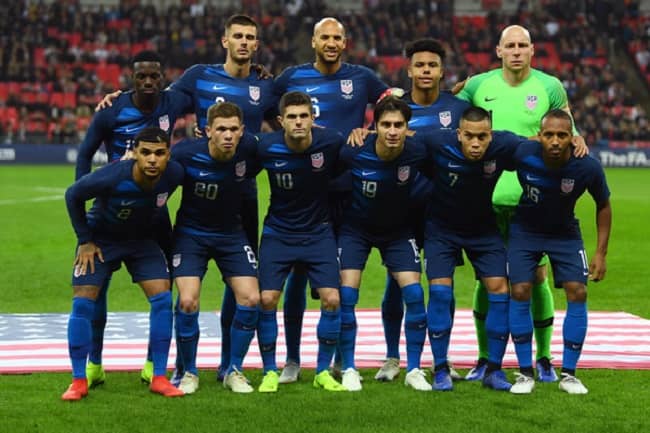 Tall and handsome Matt Miazga is currently married. He married his long-term girlfriend Victoria Vail on June 12, 2021. They were dating since 2012. They regularly keep on posting their photos on social media.

Moreover, he has a Twitter handle @MattMiazga3 which has 28.7 k followers. He regularly posts photos of his and his family through them.