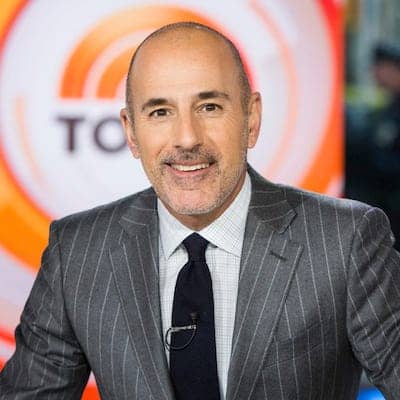 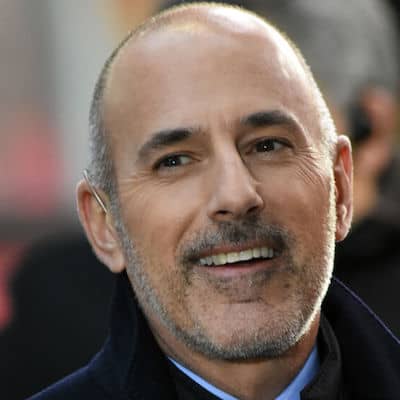 Matt Lauer is an American television personality, journalist, and speaker. Matt Lauer is famous as the host of The Today Show. Likewise, he has had to face sexual allegations against him which made him resign and terminate his contracts with various media houses.

Matt was born in the year 1957, December 30. His full name is Matthew Todd Lauer. The journalist was born in New York City, New York, USA. Likewise, as of now, he is 63 years old. TAlking about nationality, he bears American nationality and was born under the star sign Capricorn.

Moving on towards, Matt’s family, he was born to Jay Robert Lauer and Marilyn Lauer. His father Jay happens to be a bicycle-company executive. Similarly, talking about Matt’s siblings, he is the single child of his parents. His parents soon divorced when he was a teenager. He grew up in New York with his mother.

Matt Lauer has gone to attend a local high school. Following his high school graduation, He enrolled at ‘Ohio University’s School of Telecommunications’. However, he dropped out in 1979 and accepted an internship in journalism at ‘WOWK-TV’ in West Virginia. The Journalist then left his studies to pursue a career in Journalism.

Matt Lauer is an American former tv host, Journalist, and television personality. At the beginning of his career, he traveled extensively on the East Coast, hosting talk shows and working for news magazines. After a few talk shows, the journalist returned to New York in 1984 to work as a host for ‘WNEW-TV’. Similarly, In the year 1986, he co-hosted the ‘WNYW-TV’ show ‘Made In New York’. The Journalist also co-hosted ‘Fame, Fortune, and Romance’.

A couple of years later, he hosted the show ‘Talk of the Town’.He gained much popularity while hosting the live talk show ‘9 Broadcast Plaza’, which was aired for two years. In the same year, he hosted the ‘Esquire Show’ on Lifetime. Likewise, later In 1992, the host was chosen to co-host ‘Today in New York’ for NBC. The following year, he appeared as a co-host of another NBC show, ‘Live at Five’.He has also been a contributing anchor for the real legal show ‘Dateline NBC’ and continues to be involved in the show till today.

In the year  1998, a show called ‘Where in the World is Matt Lauer?’ began as part of ‘The Today Show’. Thus show features him in various locations across the world and he talks about the importance of each place. During the filming of this segment, Lauer has been to numerous locations such as Bhutan, Easter Island, the Panama Canal, Iran, Hong Kong, Croatia, etc. 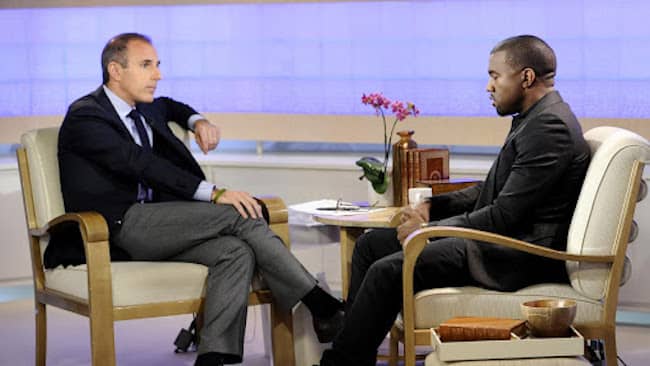 Furthermore, In the year 2001, Matt Lauer and co-host Couric reported the New York terrorist attacks of September 11. Although the reports were appalling and shocking, the pair remained composed through the day. Moreover, the host has kept hosting many other shows such as ‘The Greatest American’ for ‘Discovery Channel’, ‘Macy’s Thanksgiving Day Parade’ for NBC, and ‘Sesame Beginnings Exploring Together’, which he co-hosted with his daughter.

Moving on to awards, he has received a couple of awards.  The host along with the rest of the team won a ‘Daytime Emmy’ in the category ‘Outstanding Special Class Program. Later In the year 2008, the host was also inducted into the ‘Broadcasting & Cable Hall of Fame. Likewise, the American journalist has made a hefty deal of wealth throughout his career. As of now, he enjoys a net worth of $60 million.

There was some rumor of him having extramarital affairs with other women. Likewise, there are some sexual allegations placed against him as well.

Matt Lauer is single at the moment. He was previously married to Annette Roque. Likewise, the pair married each other on the 3rd of October 1998. He and Annette have two sons and a daughter. Their names are Matthew, Thijs, and Romy lauer. However, in the year 2017, after he was accused of sexual allegations, the couple separated.

Matt Lauer has a good height. As for his height, he stands tall at 5 feet 11 inches and weighs 76 kg. Likewise, the American Journalist has brown hair and brown eyes. 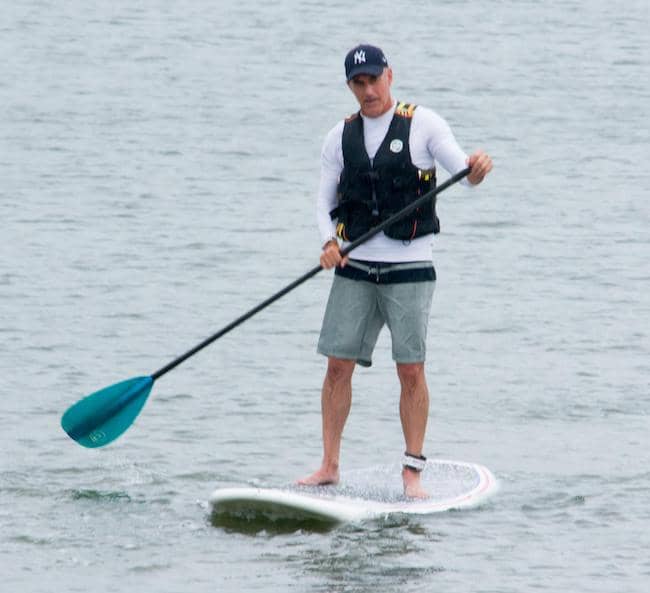