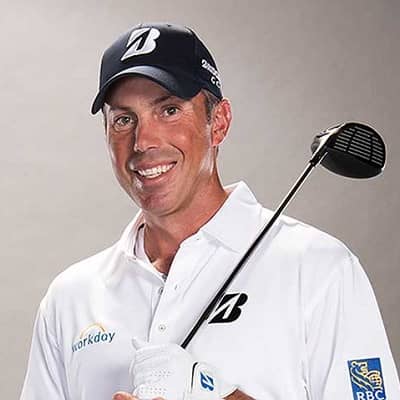 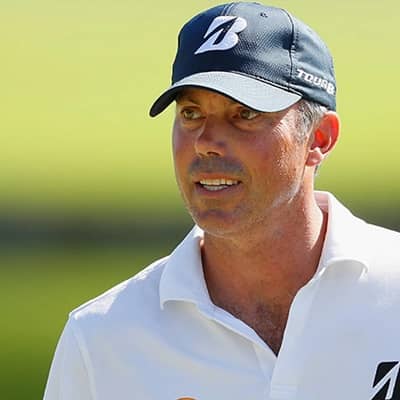 Matt Kuchar is an American golfer who competes on a professional level. Moreover, Matt Kuchar plays on the PGA Tour and formerly the Nationwide Tour. In addition, he has nine PGA Tour victories.

Matthew Gregory Kuchar best known as Matt Kuchar was born on 21st June 1978, in Winter Park, Florida, the United States of America. As of now, Matt is 43 years old and he is a citizen of the United States. Moreover, he has a birth sign of Cancer and he is a Christian by religion. His nickname is Kuch. Moreover, he is the son of Peter Kuchar (father) and Meg Kuchar (mother). His father was a life insurance salesman. Again, she has a sister whose name is Rebecca Kuchar.

Talking about his academic career, he attended Seminole High School and graduated in 1996. Lather, chose to go to the Georgia Institute of Technology and enrolled in their golf program. Matt was a two-time first-team All-American during his college career with the Georgia Tech Yellow Jackets. He also has a bachelor’s degree in business administration. He won the 1997 U.S. Amateur championship as an amateur after losing the 1996 event in the semi-finals to Tiger Woods.

He began working in a financial services firm before pursuing a career as a professional golfer in 2000.  However, due to a decision-making error, he missed the 2000 qualifying school sign-up date. As a result, he waited and applied again the next year. As a result, he secured sponsor’s exemptions to a few PGA Tour events, where he earned enough money to be fully available for the 2002 season. In addition, he won his first PGA Tour event, the Honda Classic, in 2005.

Seven years after his first PGA Tour win, he won his second at the 2009 Turning Stone Resort Championship. As a result, he qualified for the Ryder Cup team in 2010.
Despite their best efforts, the team was unable to take the trophy. Matt, on the other hand, gained a lot of experience, which was reflected in his PGA Tour performance, as he led the tour in top-10 finishes for the year. Despite this, he was unable to secure a victory in the competition that year. Nonetheless, in 2010, the rising golfer won the Vardon, Byron Nelson, and Arnold Palmer Trophies.

Number five in the world ranking

He won his first major tournament in 2012 at TPC Sawgrass, where he took home The Players Championship. As a result, the victory boosted him to a career-high ranking of fifth in the world. In addition, he continued his winning streak the following season by winning the WGC-Accenture Match Play and Memorial Tournament Championships. Similarly, he finished fourth in the 2013 World Cup of Golf. Nonetheless, he went undefeated in professional tournaments during the 2014 and 2015 seasons.

A significant success came for him in the 2016 Summer Olympics, when he earned bronze for his country. He was selected as a non-playing vice-captain for the United States team in the 2018 Ryder Cup, which the Americans lost to the Europeans. He also won the Mayakoba Golf Classic, for which he received $1.296 million.

He went on to win the 2019 Sony Open in Hawaii after a great 2018 season. Similarly, he reached the WGC-Dell Technologies Match Play finals for the second time in his career. Unlike the previous time, he was unable to capitalize and was defeated by Kevin Kisner. He also qualified for the 2019 U.S. Presidents Cup team, which will compete at the Royal Melbourne Golf Club in Australia. As a result, the United States team won dramatically, coming back from a three-point deficit against Louis Oosthuizen. 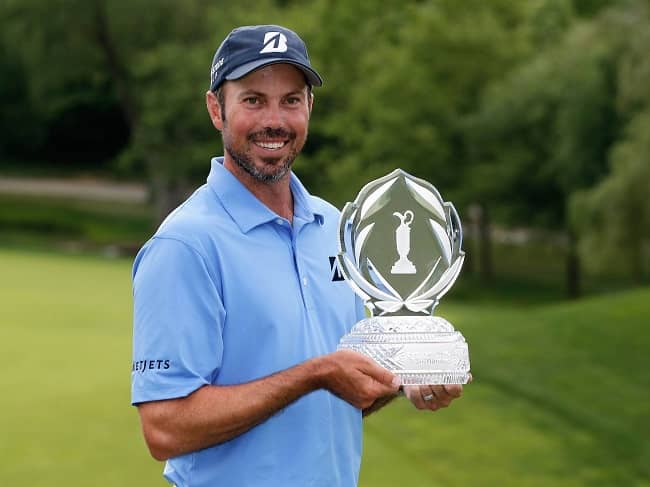 Talking about his net worth, his net worth estimates at around $30 million and he has not disclosed his income and salary in public. 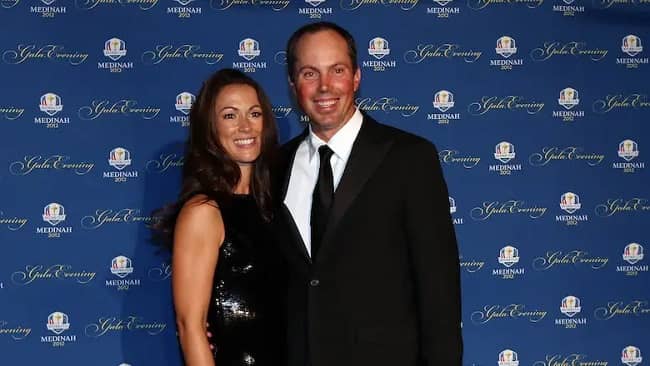 In 2003, he married his girlfriend, Sybi Parker. The couple first met at the Georgia Institute of Technology, where Sybi was a tennis player while Matt was on the golf team. The couple has two sons whose names are Cameron Cole and Carson Wright.

Moreover, this golfer is not a part of controversy nor involves in rumors as of now and focuses on his career. 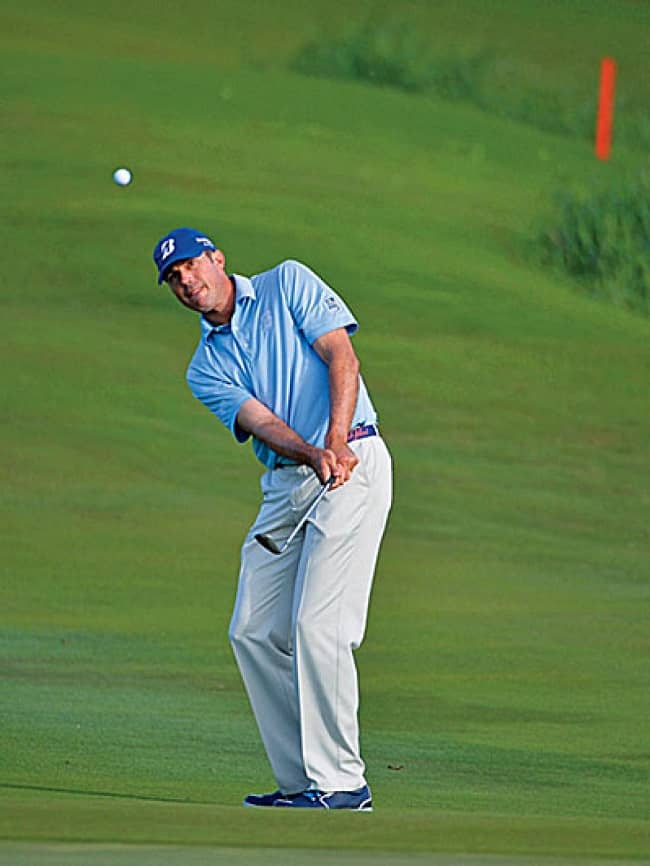 Matt is 6 feet 4 inches tall and weighs around 88 kg. This golfer has black hair with light green hair in color and there is no more information regarding his other body measurements.