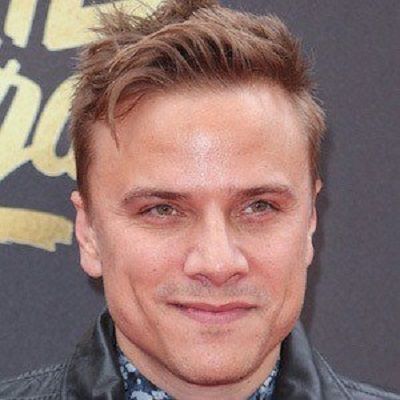 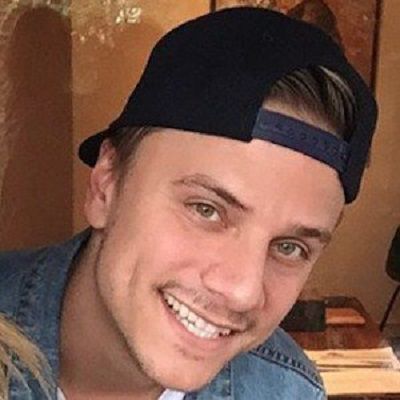 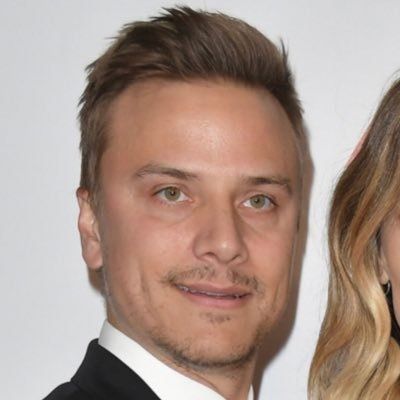 Matt Cutshall is an Instagram star who previously sang in a boy band called ‘It Boys’. Matt Cutshall is also known as the quintessential social media star who keeps on going with the flow and creating his magic everywhere.

Matt has never mentioned his parents’ names on any of the social media platforms. He probably has referred Brendon McNerney as his half-brother who is also featured in his vines and videos. Other than this, no information about his family has come forward. 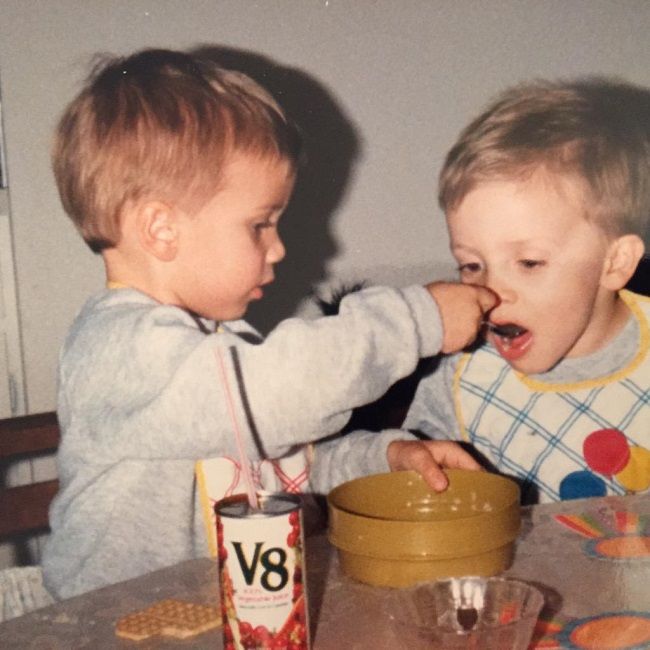 Matt Cutshall began his entertainment career after graduating from high school. He hosted life events for Radio Disney in Portland, Oregon at the age of 17.

He began to pursue a career in music and formed a boy band called ‘It Boys’ in the 2000s. Likewise, he got to flaunt his musical talents by forming a band as he was the lead vocalist. The band gained a lot of popularity through their music. Unfortunately, the band broke in 2013 due to label complications.

However, he decided to implement his considerable talent on other platforms as well and Vine was his first choice at the onset of his social media career. H posted his first Vine on April 13, 2013. As he began to post more and more videos to the platform, his popularity rose a lot affording him millions of followers. He often collaborates with other Viners like Sunny Mabrey, Manon Mathews, Baron Boedecker, and others as well.

Matt has even started showcasing his talents on Youtube by posting vlogs and life lessons videos with catchy titles since late 2016. Even here, he has collaborated with many other YouTubers. Cutshall has considerable followers on Instagram as well where he shares about his gorgeous and happening LA life.

Matt being a social media star has used his platform to promote brands and products in the most intrusive way possible. He regularly collaborates with well-known brands such as Verizon or Mariott. He also works with Production houses and has promoted films like Godzilla and Tomorrowland. Matt is also an actor and a writer who is known for Manhattan Love Story, Awkwardness, and Bad Jokes. 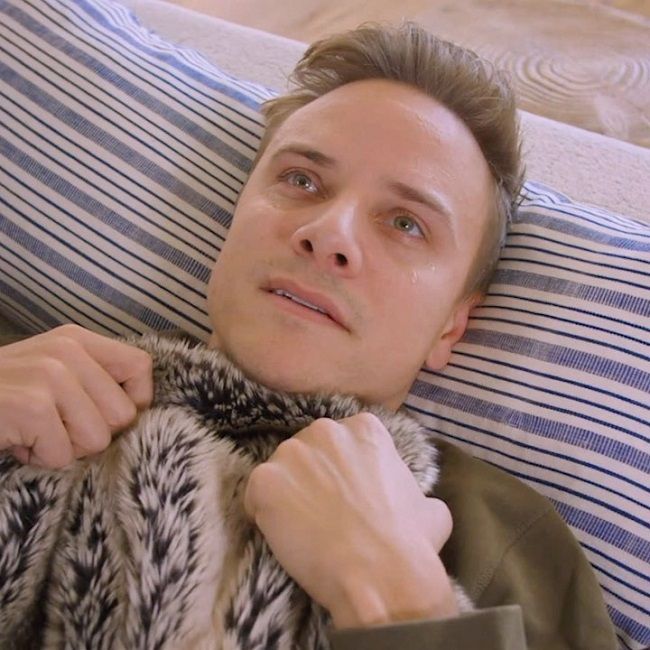 Matt Cutshall has neither received an award nor has been nominated. However, he has been to award shows like SAG Awards and MTV Video Music Awards.

Matt has gained many followers on his different social media accounts but his main income source is Vines. His net worth is estimated to be around $700K.

Matt Cutshall is dating an actor and a model Arielle Vandenberg since 2017. The couple got engaged in September 2019. They share a lot of pictures of and with each other on their respective accounts. The couple is much appreciated by their fans. They have collaborated and created a lot of vines together.

Regarding the past, no information about his past relationships has come forward. Either he was single or has kept his personal life private. Moreover, he has two children but their names are still unknown. We can assume that he is not so close to his children as he doesn’t post pictures of his children. 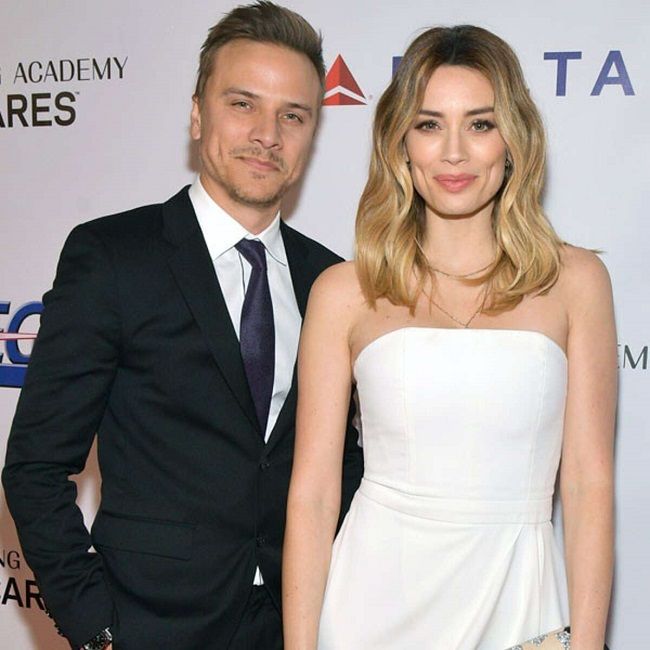 Matt Cutshall’s height is 5 feet 9 inches and their weight is 72 kg. His other body measurements such as chest-waist-biceps size are 42-32-15 inches respectively. Moreover, he has a handsome face that complements his Dark Brown eyes and Dark Brown hair as well.

Matt is pretty active on all of his social media platforms. He has got 886K followers on Instagram, 90.1K on Twitter, 285.8K on TikTok. He has 115K subscribers on YouTube and has 645K followers on Facebook.