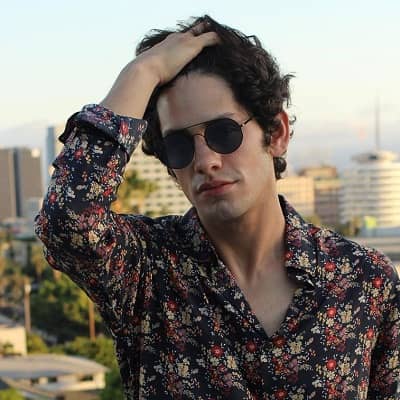 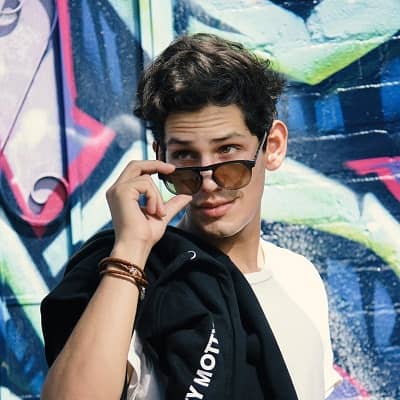 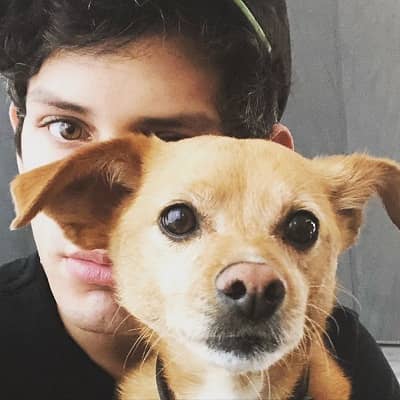 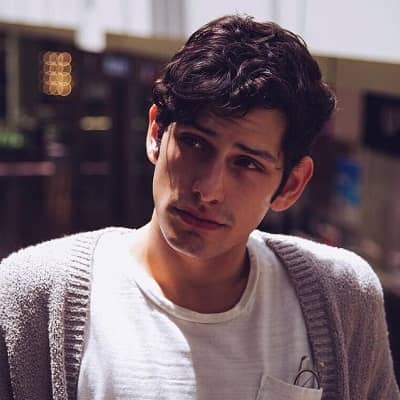 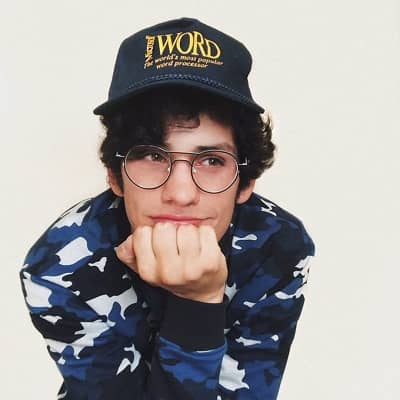 Matt Bennett is an American actor and singer. Matt Bennett is most famous for portraying the character Robbie Shapiro in the Nickelodeon sitcom “Victorious” and also for starring in the Will Ferrell-produced film “The Virginity Hit”.

Matt Bennett’s full name is Matthew Hank Bennett. He was born on November 13, 1991, and he celebrates his 29th birthday in the year 2020. Matt was born and bred in Massapequa Park, New York, USA.

Talking about his family, Matt has a sister named Ally Bennett. Other than this, there is no information regarding his parents and other family details. There is also no information related to Matt’s educational journey. Moreover, Matt Bennett is fluent in English and Japanese as per several Youtube videos.

Professionally, Matt Bennett is an actor popular for his role as Robbie Shapiro on Nickelodeon’s Victorious. While working on this film, Matt worked together alongside Victoria Justice and Leon Thomas III. Matt first appeared on television as Greg the Intern in the pilot episode of Michael & Michael Have Issues. He also had a small role in the 2011 film Bridesmaids.

Similarly, Matt had his first acting role at the young age of 18 years in the 2009 TV movie Totally for Teens in which he played the role of Jamie. Matt had his breakout role in the Will Ferrell-produced film The Virginity Hit in the year 2010. Moreover, Matt played Kyle Parker in the 2015 film The Stanford Prison Experiment. 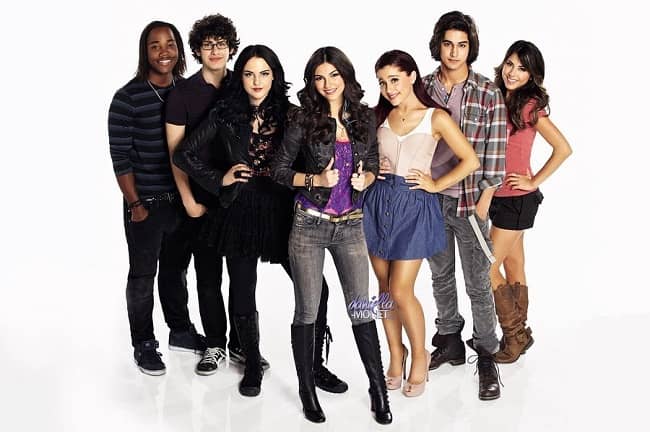 Matt Bennett worked on numerous commercials before he started acting. The first role he bagged was that of Jamie in the 2009 TV movie Totally for Teens. However, Matt’s television career sprouted only after he appeared as Greg the Intern in the pilot episode of the Comedy Central sketch comedy series Michael & Michael Have Issues.

Moreover, Matt starred in The Virginity Hit which was released in October 2010. It is described as a “documentary-style comedy” and Matt stated in an interview:

The directors gave us cameras in our spare time, and he said do pranks, talk amongst yourselves, do things and film that. So we did, and most of the movie is what we filmed. So I feel like 20% is scripted but the rest is all real.”

Funny or Die founders Will Ferrell and Adam McKay produced The Virginity Hit and in an interview with MTV News, Bennett stated that reception towards the film has been.

Additionally, Matt also co-starred as Robbie Shapiro in the Nickelodeon sitcom Victorious. For this role, Matt received the nomination for a 2011 Nickelodeon Kids’ Choice Award (UK) in the category of “Nick UK’s Funniest Person”.

Later on, Matt independently released his debut EP of songs that he wrote himself. It is titled Warm Fuzzies and he released the EP on May 20, 2012. Later on, in March 2013, it was announced that Matt Bennett would host a web series for the YouTube channel “Nerdist”. On the series, entitled “Nerdy Jobs”, Matt went behind the scenes of many “Nerdy” jobs to show how interesting they are. 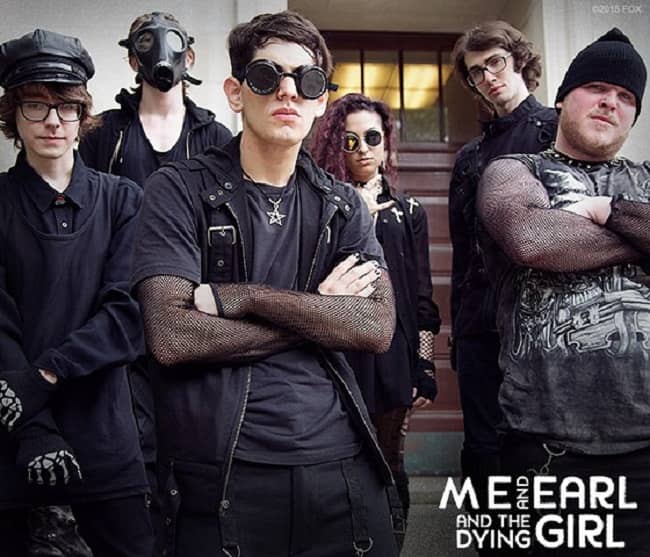 Caption: Matt Bennett with the casts of “Me and Earl and The Dying Girl”. Source: Instagram

Then on June 23, 2014, Matt Bennett was featured in the popular YouTube video “The Slap” as one of the participants. He also appeared as the love interest for Ariana Grande’s character in her One Last Time music video. Ariana is Matt’s close friend and former co-worker from Victorious.

Moreover, in 2015, Matt Bennett guest-starred on Game Shakers, in the episode “Tiny Pickles”. The same year, he appeared in the films Me and Earl and the Dying Girl and The Stanford Prison Experiment. Then in 2016, Matt had a role on the show Fresh Off the Boat.

On 2 February 2016, Matt Bennett made a Snapchat press conference announcement about his debut studio album Terminal Cases. The album is a concept album about his parents’ divorce. Matt took inspiration from different Robin Williams movies for every song in this album. He released the album on 10 June 2016. 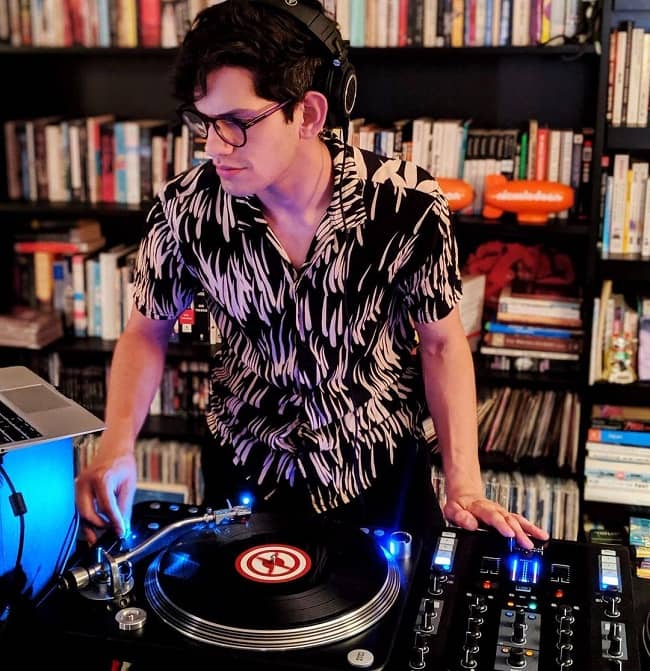 There is no verified information related to Matt Bennett’s relationship status. He also has not shared any social media posts that might indicate his current love affairs and relationships. However, he has frequently been linked with his co-stars like Elizabeth Gillies, Ariana Grande, Victoria Justice, Daniella Monet, etc.

Matt Bennett stands tall at a height of approximately 1.78 meters or 5’8″. Likewise, his weight is around 83 kgs but his other body measurement details like his chest-waist-hip measures, dress size, biceps, etc. are all unknown. Moreover, Matt has brown hair and eyes of the same color.

Talking about his social media presence, Matt Bennett joined Twitter in March 2008 and so far has over 814.7K followers on his @MattBennett account. Moreover, Matt also goes by @mattbennetton Instagram. This account boasts 123 posts shares and over 1.8 million followers at the time of writing this biography (November 2020).

He also has a self-titled Youtube channel. “Matt Bennett” channel has garnered over 47K subscribers and 2 million views since its creation on January 22, 2011. Moving on, Matt Bennett has a net worth estimation of approximately $1 million.