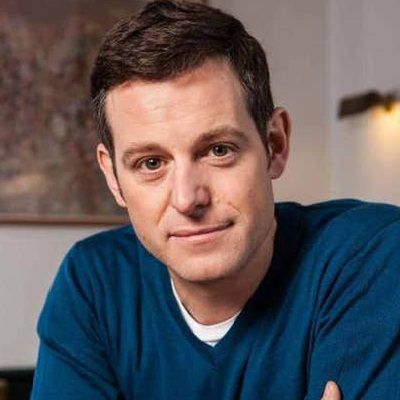 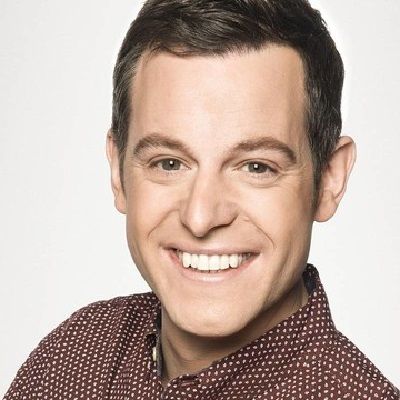 Matt Baker is a renowned British TV presenter. Matt Baker has been with the BBC for a considerably long period. Furthermore, being a junior gymnastics and acrobatics champion assisted him in a variety of shows he participated in.

Matt Baker, whose full name is Matthew James Baker, was born on 23 December 1977 (age 45 years old). He was born to parents Mike Baker and Janice Baker in Easington, County Durham, England. His family owned a small farm and his father ran a news agency in the village he was born. Likewise, he has three older sisters (two half-sisters), whose names have not been mentioned to the public till date. 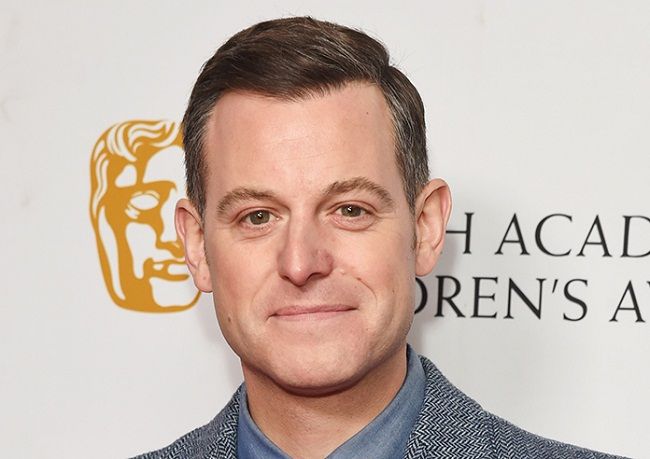 In his Junior years, Baker was a British gymnast and sports acrobatics champion. However, he had to give up due to anemia at the age of 14. So as to fill the missing pieces in life, he involved in sheepdog trials and pole vaulting after quitting gymnastics.

Till the age of ten, Baker attended Easington Village School. Later, his family moved to the west of Durham and hence attended Belmont Comprehensive School, Durham. Furthermore, he joined A-levels at Durham Sixth Form Center. His choice of subjects was Drama, Biology and Sports Science. Although he wanted to become a physiotherapist, he majored in Drama. He joined Queen Margaret University College at Edinburgh in the 90s. Additionally, Baker also worked as an entertainer with the 70s comedy disco-dancing group, Disco Inferno, during college.

Matt Baker is a renowned television presenter who first appeared in Blue Peter on 25 June 1999. He was the presenter of the show until 26 June 2006. Notably, Baker has been with BBC since the beginning of his career.

Additionally, he was the commentator for the gymnastics events for the BBC’s coverage of the 2008 and 2012 Summer Olympics. He also co-hosted Royal Wedding Watch in 2018 alongside Meredith Vieira. It was a weeklong coverage of Prince Harry and Megan Markle’s Royal Wedding. 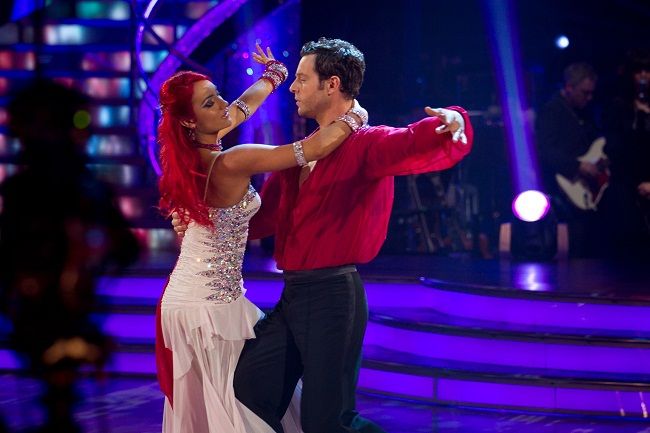 Baker was a participant in 2010 Strictly Come Dancing. He won second place with his dance partner, professional ballroom dancer – Aliona Vilani. In addition, he played the role of Dick in The Queen’s Handbag in 2006. He also played the role of Caractacus Potts in the production of Chitty Chitty Bang Bang.

From May to August 2010, he appeared as a guest presenter on BBC One’s magazine program The One Show, standing in for Jason Manford. Later he took over as a permanent presenter on the show, co-hosting with Alex Jones from Monday to Thursday.

However, on Tuesday 31st March 2020, he ended up with his last show on “The One Show”  where he wasn’t on the couch with co-presenter Alex Jones, but was at home in self-isolation.

In 2008, he came back to his native North East England to play the role of Caractacus Potts in the production of Chitty Chitty Bang Bang at the Sunderland Empire.

During his seven years with ‘Blue Peter’, Baker won the title of Best Children’s Presenter in BAFTAs for two consecutive years. Likewise, he also won a Royal Television Society award during this period. In addition, he became the president of the National Federation of Young Farmers’ Clubs in 2011.

Matt Baker participated in Around the World in 80 Days in 2009. It is a BBC travel documentary specifically made to support and raise money for Children in Need. Along with this, Baker also supports charity events like Hearing Dogs for Deaf People, Deerness Gymnastics Academy, and the Grace House Hospice.

Furthermore, he is also known for Doctor Who (2005), Blue Peter (1958), and The Itch of the Golden Nit (2011). Furthermore, the estimation of Matt Baker’s net worth is $10 million. However, it might increase in short intervals due to his active participation in various events, programs, and shows.

Matt Baker is married to Nicola Mooney since 2004. They tied the knot at Winston, Teesdale. The couple met each other in Cleethorpes when Baker was performing at Pier 39. They welcomed their son Luke Baker in 2007 and daughter Molly Baker in 2009. At present, the family resides in Buckinghamshire, England. 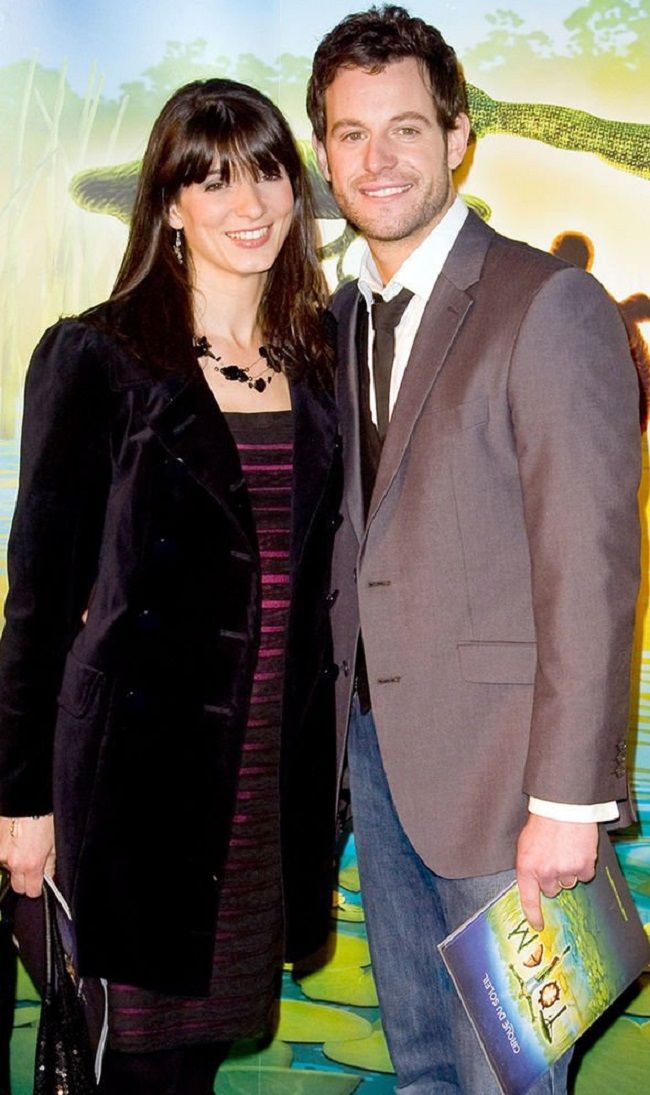 Matt Baker has a very flexible/athletic body as he was acrobatics and participated in Strictly Come Dancing. He is 5’8” (1.77 m) tall and weighs approximately 78 kg. Similarly, both his eyes and hair are of brown color.

Matt Baker recently joined Instagram. He created an account with the username @mattbakerofficial and he has also mentioned in the bio that it’s the new world of Insta for him. His first post on this account was captioned Taking inspiration from this fella. #chicken #badhairday. It was a video and was posted on 18 September 2019. However, he doesn’t have an account on other media sites. But he often appears on the official Twitter account of The One Show (@BBCTheOneShow). They often share frequent tweets about his events and appearances on the show.