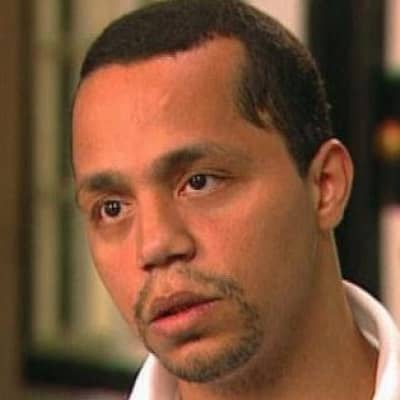 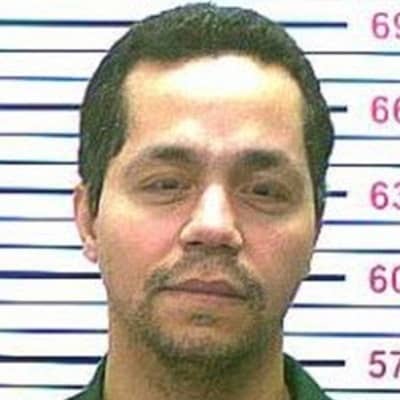 Matias Reyes is a convicted murderer, controversial personality, criminal, and serial rapist from New York, the United States. Matias Reyes got into controversy for being a serial rapist and attempted murder of former investment banker and motivational speaker Trisha Meili.

Matias Reyes was born in Puerto Rico in the year 1971. Matias is currently 50 years old and belongs to Puerto Rican-American ethnicity. Moreover, Matias holds Puerto Rican and American nationality. After some time, Matias’s parents moved to New York City when he was very young. Besides that, there is no more information regarding Matias’s parents, siblings, and early childhood life. Moreover, we can assume that Matias was well raised by his parents in his hometown.

Matias Reyes’s school reports stated that his IQ is in the seventies and described him as emotionally disturbed. Besides that, there is no further information about Matias’ other academic achievements. 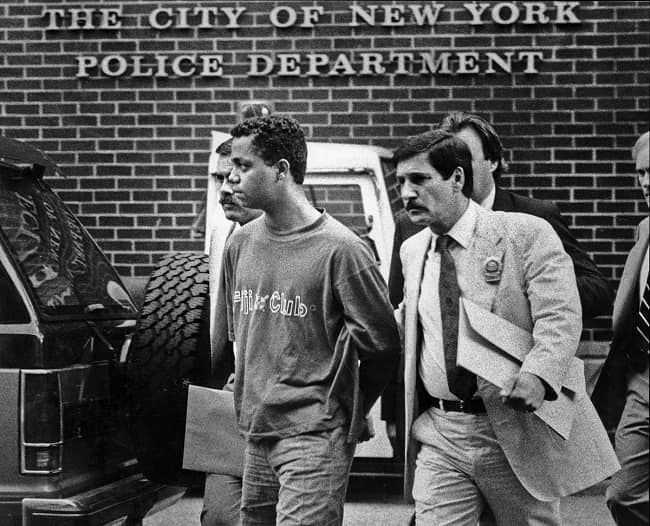 He stalked his final victim into her 91st Street apartment and abused her on August 5, 1989. The victim managed to escape and seized Matias with the help of a neighbor until the police came. After his arrest, Matias held a plea bargain and agreed to serve 33 years to life in prison. However, Matias punched his lawyer at his 1991 sentencing and the judge ordered him to life imprisonment.

Matias attacked an investment banker Patricia Meili who was 28 years old at the time and left her in a coma for 12 days. The police brought Korey Wise, Antron, Raymond, Yusef, and Kevin as suspects of the crime in 1990. The authorities convicted Korey Wise of sexual abuse, riot, and assault and sentenced him for 5 to 15 years. Additionally, the other four younger boys served their time in juvenile facilities and transferred to adult jails at the age of 21.

Moreover, Matias met Wise in the prison at Rikers Island and they fought each other for a TV. Matias felt guilty for the fact that Korey Wise was still held for the crime he never committed. Later, Matias confessed to raping Trisha Meili in 2002 and his DNA also matched with the rape kit of the jogger. 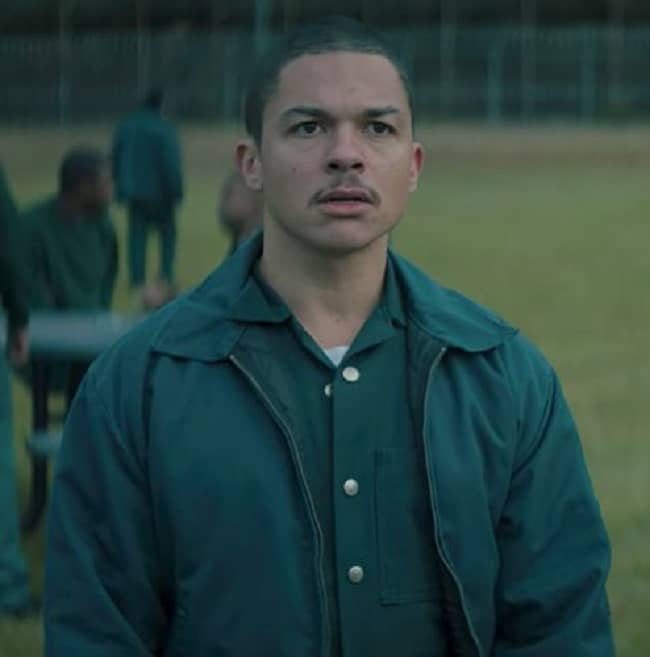 In 2003, the authorities released all the wrongly convicted teenagers. Moreover, the teenagers sued New York City for racial discrimination, emotional distress, and malicious prosecution. The New York City concluded the case for $41 million USD in damages from New York State in the New York Court of Claims in 2014. On May 31, 2019, Netflix released a miniseries titled “When They See Us” which was based on Raymond Santana, Kevin Richardson, Antron McCray, Korey Wise, and Yusef Salaam who were falsely convicted in the Central Park Case. Currently, Matias is still in prison and he will be eligible for parole in August 2022.

Due to his criminal records and crimes, Matias is likely to never receive any kind of awards and honors. Matias Reyes is not worthy of any awards for the crimes he committed in his life.

There is no information about Matias Reyes’s estimated net worth at the moment. Matias is currently serving his sentence for his crimes.

Matias Reyes is popular as the serial rapist and murder who attempted the murder of Trisha Meili and murdered a pregnant woman named Lourdes Gonzalez. Moreover, Matias assaulted, raped, and abused several women during his criminal activities.

Matias is not active on any kind of social media platform because he is currently serving his sentence in the prison.