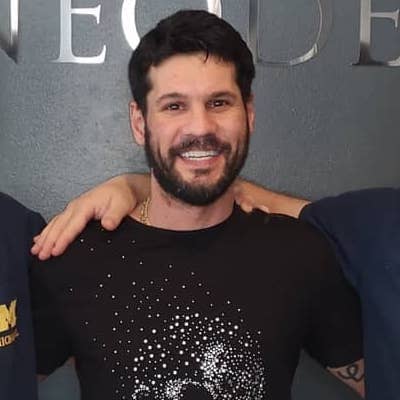 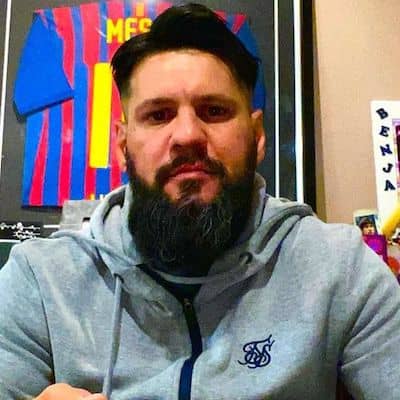 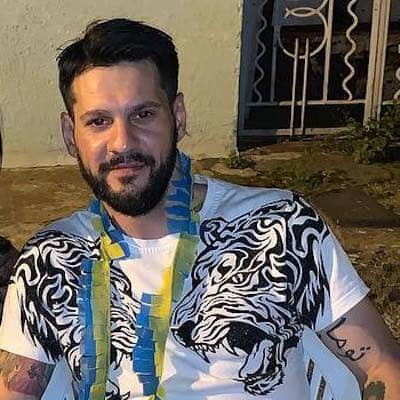 Matias Messi was born on June 23rd, 1982. He is originally from Rosario, Argentina. At present, he is 40 years old and his sun sign is Cancer. His father, Jorge Messi, was a manager at a steel factory, whereas his mother, Celia Cuccittini, worked at a magnet-manufacturing workshop.

Moreover, his father is of Italian and Spanish descent. Apart from Lionel Messi, he has another brother, Rodrigo, and a sister named Maria Sol. Further, the Messi family moved to Barcelona in the year 2001. 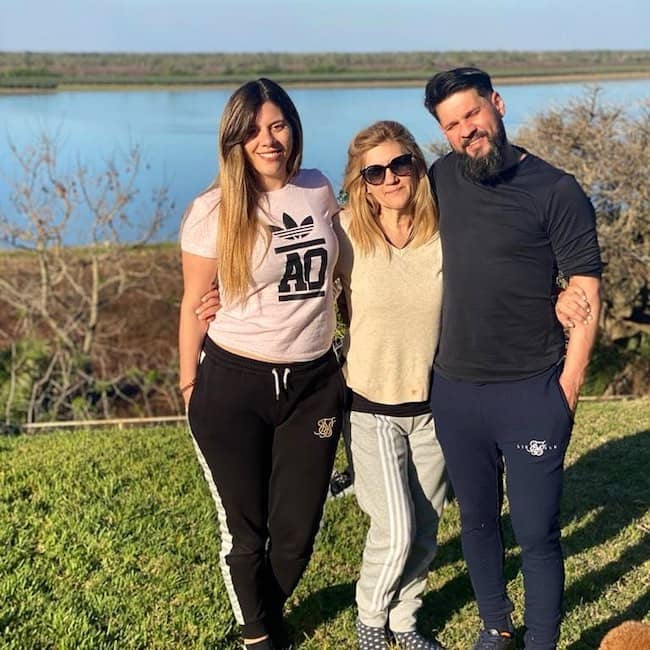 This personality owned a greengrocer’s shop and a kiosk in the city center for a while. And, later, he ventured into a marketing job along with his brother, Leo. Moreover, following the failure of that business, he has been involved in several jobs, such as managing the gym ‘Casa Amarilla’ and a restaurant bar named ‘VIP’ that is registered in his father’s name.

Matias has made headlines in the past for being arrested several times on various legal charges such as threatening, theft, physical assault, and illegal possession of firearms. In the year 2008, he was kept under nine hours of police custody for illegally possessing a firearm. Therefore, a neighbor of Matias reported witnessing him carrying a 32-caliber revolver attached to his waist belt.

And, the gun was found fully loaded after it was retrieved by the Rosario police. However, he did not oppose the arrest and handed over the gun to the police without any objection. And, prior to this, in the year 2000, he was involved in a robbery. Again, in the years 2001 and 2002, he was arrested for threatening people. However, eventually, he was given a clean chit.

Similarly, in the year 2015, he was arrested for possessing an unlicensed gun. Matias had a brawl with the local police officers when they found the gun in his car. Moreover, his ‘Audi A5’ was stopped during a routine patrol in Rosario. He stopped the police officers when they tried searching his car. Matias ended up having a fight with the police and sustained multiple injuries, including a cut to his eyebrow. 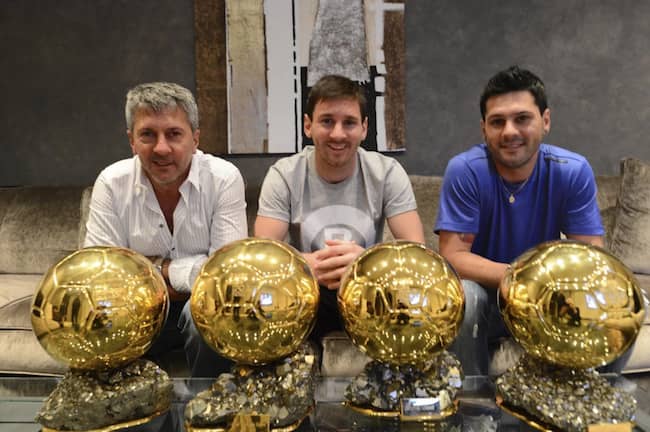 This personality was then taken to a nearby hospital for first aid. He was then charged with illegal possession of a gun. Likewise, in September 2016, Matias was found carrying an unlicensed 0.22-caliber pistol. However, he was not imprisoned. Rather, he was ordered to provide football classes for four hours a week, for a year, at a local club, ‘Leones de Rosario.’

Also, Matias paid a fine of eight thousand pesos and was instructed to stay away from drugs and alcohol. In the year 2018, he was accused of assaulting the police. Reportedly, he assaulted them when they tried to arrest him for threatening a man. His ‘Range Rover’ had hit the car of a man named Javier Rivera in Villa Gesell. Then, he threatened Rivera with a gun and tried to flee.

And, when he was stopped by the local police, he assaulted one of the officers. Moreover, he was arrested on three charges: illegal possession of a firearm, threatening, and assaulting a police officer. Likewise, in August of that year, he was detained for illegally possessing a ‘Bersa 380’ pistol, which was found on his bloodstained speedboat.

And, after being arrested, he was hospitalized, as he had fractured his jaw and nose after a speedboat accident on the Panama River. This personality was sentenced to two and a half years of preventive imprisonment. Also, he was required to perform community service. Moreover, Matias has gained significant notoriety on various social media platforms, too.

In the year 2013, he mocked footballer Cristiano Ronaldo over a “tweet.” He posted Lionel’s trophy haul as a comparison between his brother and Ronaldo. And after this, this personality had to face a lot of criticism from Ronaldo’s fans.

Matias had been dating Roxana Vallejos back when he was 11, and he missed her terribly in Barcelona. However, he is now married to Roxana. The two have a son named Tomas and a daughter named Luana. There are not many details about Matias’ personal life. However, the family is happy and lives together. 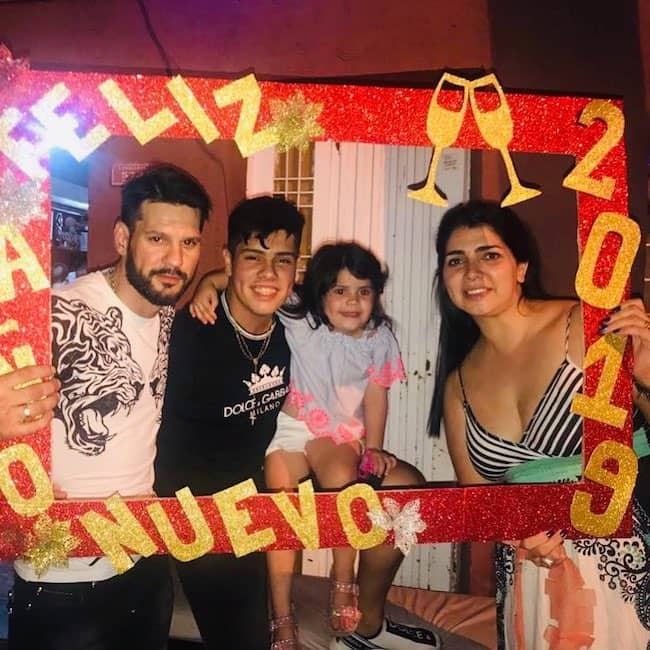 This personality has a well-maintained body physique. He has an average height and weight but Matias has not publicly announced his measurements. Similarly, his other body stats including chest-waist-hip, dress size, shoe size, etc are also unavailable. Further, Matias has a pair of brown eyes and dark brown hair.

Matias is active on Instagram. He goes under the username ‘@matu_messi10’ and has gained more than 133K followers.

Matias is sure to earn a certain amount through his profession. However, this personality has not disclosed the details about his earnings and net worth yet publicly.