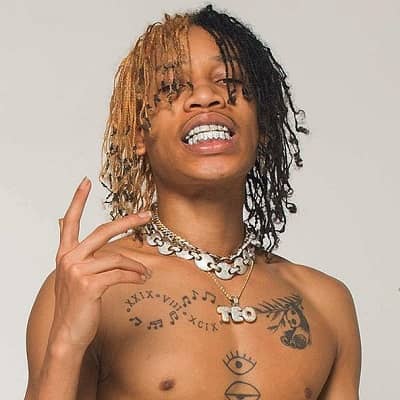 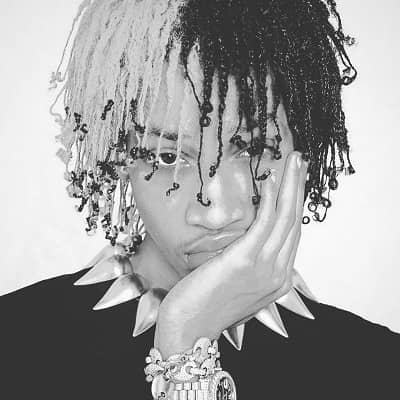 Mateo Bowles is an American YouTuber and dancer who is famous for having co-founded the Ayo & Teo channel. Mateo Bowles has gained popularity alongside his brotheAylereo, for their live dance videos and personalized choreography.

Mateo Bowles is 22 years old. He was born on August 29, 1999, at Ann Arbor, Michigan, United States, under the astrological sign of Leo. He has an older brother and a dancing partner named Ayleo. Other than that, there not much is known about Teo’s family and background. He grew up with his brother in the Yipsilanti area of Ann Arbor, Michigan. From a very young age, he intends to build a career in music and dance choreography, taking inspiration from legends like Michael Jackson. 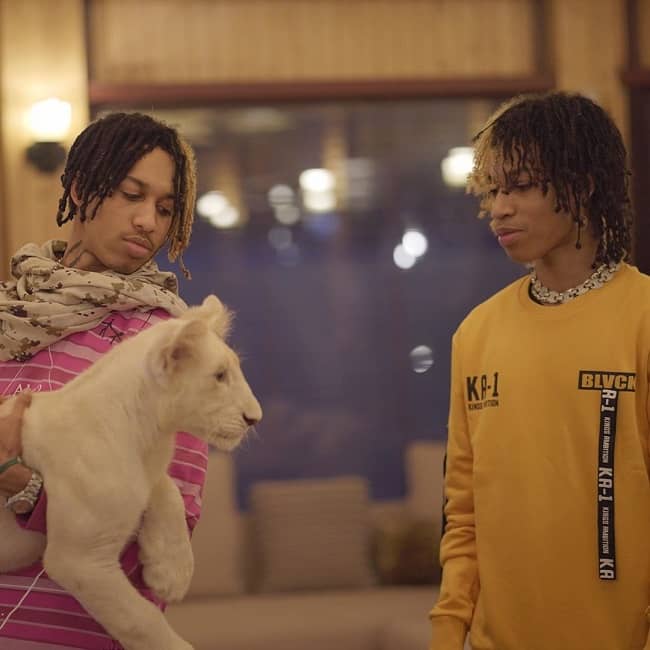 Caption: Mateo Bowles with his elder brother Ayeleo on the photo (Source: Instagram)

Professionally, Mateo Bowles is a famous American dancer and YouTuber. Michigan-native Mateo Bowles aka Teo discovered his passion for dance at the age of 5 years old and has been fluent in the language ever since. He alongside his elder brother Ayleo/Ayo built an exclusive genre of his own that has gone viral over the internet.

Looking at his dance moves, he is considered probably born with this passion for dance. He initially started dancing at the age of three, when he was practically a toddler. With his brother, they began dancing in their grandmother’s basement and there was no seeing back since.

Over the years, He worked very hard and devotedly to develop his skills. He began competing in the school events and graduated to compete in dance competitions. He used to do complicated and challenging routines with his brother at home and record the performances with rudimentary equipment.

Gradually, he garnered more confident performing repeatedly and took his performances to more public spaces like the streets, parking garages, and even the mall. He has developed this unique genre of dancing that has mixed in many famous mainstream ones. He had mixed them into something that has become a completely new brand. His dance is a mixture of hip-hop, lockin’ poppin’, freestyle, and American rhythm which is extremely mesmerizing to look at. 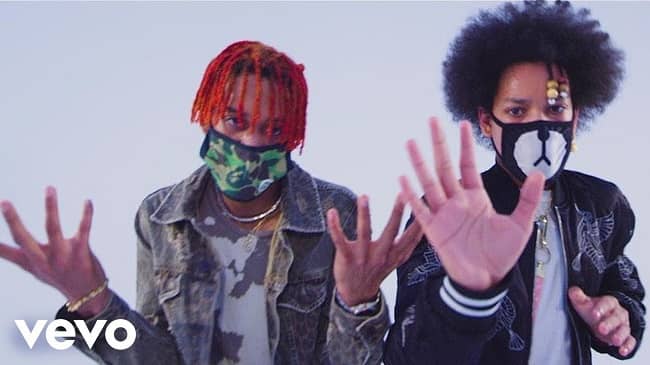 Caption: Mateo Bowles on the YouTube video with his brother in an official music video (Source: YouTube)

Together with his brother Ayleo, he started YouTube to show off his life as a dancer and started the channel in 2011. The Ayo & Teo channel’s content has a healthy mix of original choreography and several in vogue themed challenges.
The Bowles brother has even created their own challenge called the REVERSE, where they produce the original dance steps of a music video in reverse order. Their challenge has caught the attention on the internet and there is also a song dedicated to the challenge titled ‘In Reverse Prod. Jazzepha & Cory Mo’ with over 43 million views currently.

They have also created and sung a couple of hip-hop songs titled ‘Rolex’ and ‘Lit right Now’ which has gone viral over the internet. The official music video Rolex released in January 2017 has been viewed over a whopping 808 million times (As of August 2020). Released in March of 2017, ‘Lit Right Now’, is also catching up fast with around 10 million views already.

Moreover, he has even started to get the attention of just the right people in the business as part of the Ayo & Teo duo. He has been appreciated by hip-hop legend Chris Brown. The two brothers also got an invitation by Singer and entrepreneur Usher himself to perform to his number at the 2016 BET Awards. He has even made an appearance as a dancer Lil Haiti’s music video for his single ‘Hit the Wave’.

Today, ‘Ayo & Teo’ has garnered more than 5.52M subscribers showcasing dance prowess and irresistible funk-quotient since March 2011. The channel has amassed over an astonishing 1.3 billion views. He alongside his groove is viral over other social media platforms as well. His account on Instagram has over 2.3 million followers currently.

Mateo Bowles is a part of the famous duo Ayo & Teo, as well as an amazing dancer. He has earned a decent sum of money through his YoutUbe appearance and other performances as well.  Currently, he has become a recognized name in the dance circuit and is traveling to perform in events with the big names.

He has done endorsement work for several brands including Status Jeweler. Therefore, the duo has made a net worth of $2 million. Additionally, Teo also earned through several brand endorsements, paid promotions, tours, and so on.

Currently, Mateo Bowles is probably single and is not dating anyone. He is not married and neither has his own kids. The skilled dancer is moderately uptight in sharing his personal details to the outer world. He has kept a lowkey profile and is a private loving person and loves to keep his personal life secret.

Besides, his fans are succumbing to get the smallest glimpse of his cool quotient. Moreover, he has kept his professional as well as personal life away from controversies and scandals.

A growing American rapper, choreographer, and dancer Mateo Bowles a.k.a Teo stands a height of ‎5 ft 6 in tall. He weighs around ‎62 kg. He has brown eyes. Besides he has dread hairs which have a half brown color and half blonde color. Moreover, he has maintained fit body physiques. 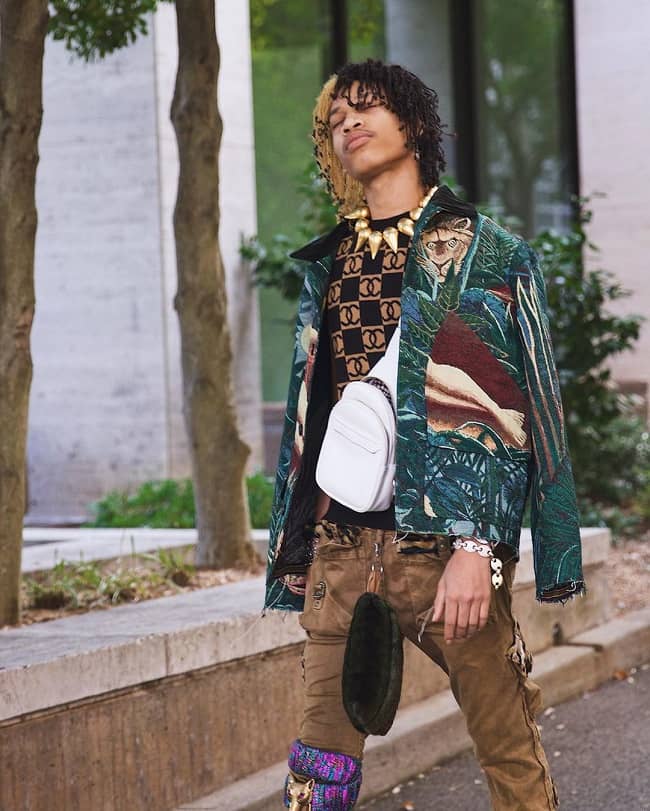 Caption: Mateo Bowles posing for a photo on his unique look (Source: Instagram)

He is available on different social media platforms like YouTube, Instagram, Snapchat, Twitter. He has gained more than 2.9m followers on his @teo Instagram profile. Ayo & Teo  YouTube channel has garnered more than 5.52M subscribers. Moreover, he is available on Snap chat with the username @imteoweo1. Thus he has also provided his email id [email protected] for business inquiries.