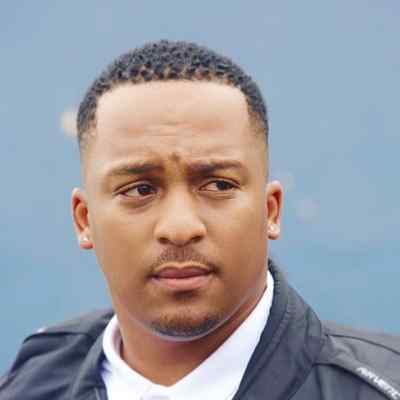 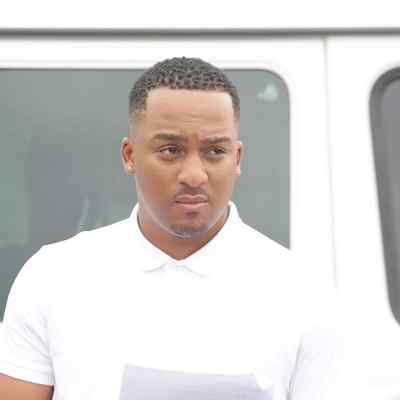 Mastermind Uzalo is a South-African TV Actor. Mastermind Uzalo shot to popularity and stardom playing “Mastermind Maphumulo” on the South African telenovela “Uzalo”. Likewise, he is also popular for many of his hosting jobs such as the 2011 and 2012 Durban Hip-Hop Awards.

Mastermind Uzalo was born in Pietermaritzburg, South Africa, on January 8, 1991. He is 31 years old and is under the astrological sign, Capricorn. He holds South African nationality. His real name is Ntokozo Dlamini.

The name and information regarding Ntokozo’s parents are not available at the moment. However, he has three siblings and grew up along with them in a small town in Kwazulu Natal. But his siblings’ names are not available until now.

Likewise, Ntokozo’s parents, separated and divorced when he was young. Moreover, Dlamini was talented soccer, hockey, and cricket player growing up.

Regarding Ntokozo’s educational background and qualifications, he graduated with International Marketing Management Degree from Varsity College in Westville, Durban. And, he attended the private school Epworth for his lower education. 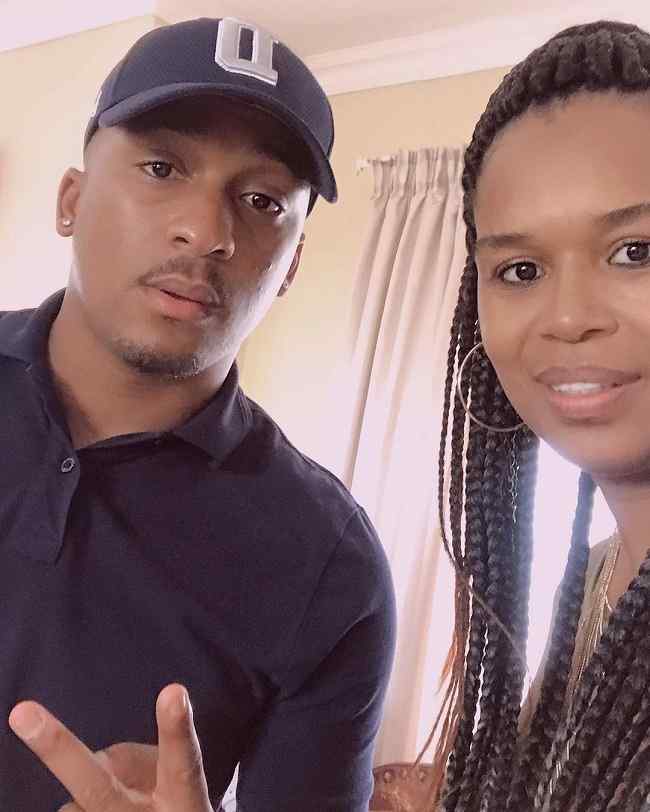 Mastermind Uzalo is in a relationship with Jessica Nkosi who is also a South African actress and TV presenter. The couple has not kept their relationship private and is public about it.

They welcomed their first child together who is a girl and her name is Namisa Dlamini in September 2018. Ntokozo Dlamini has shared a lot of pictures of his girlfriend as well as his daughter on his social accounts.

Likewise, he was also in a relationship with Natasha Thahane who is a famous African Model. 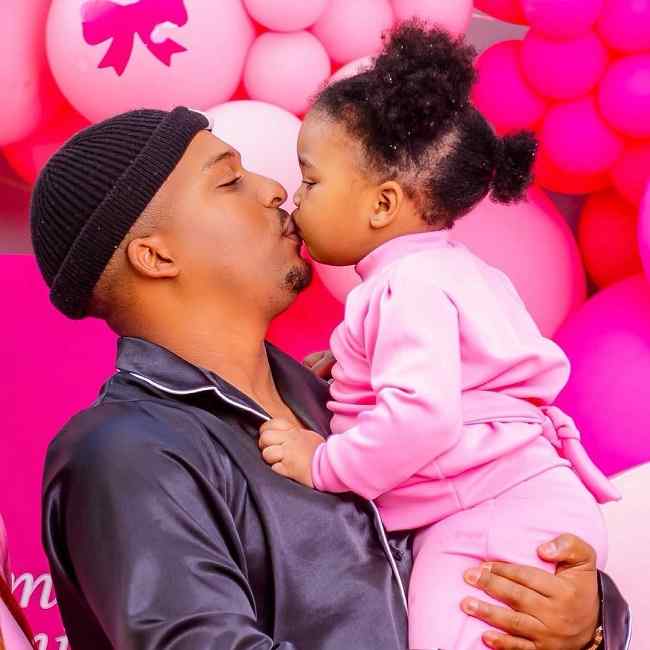 Caption: Mastermind Uzalo along with his daughter (Source: Instagram)

Ntokozo Dlamini is popularly known as Mastermind. He is an actor, businessperson, radio personality, voiceover actor, event presenter, theatre artist, and host, as well as a television personality from South Africa.

He has starred in various TV shows, movies, and series, as well as Televonela. One of the most famous roles that he played was the role of “Mastermind Maphumulo” in “Uzalo” which is a South African Telenovela.

Mastermind Uzalo began his career and life through various types of businesses and ventures. However, later on, he moved to the entertainment industry and started his acting career.

He has been able to give his voice in various Radio Shows as well. Moreover, Ntokozo Dlamini got nominated for the “Best Actor Category” in the “Mzansi Magic Awards”. 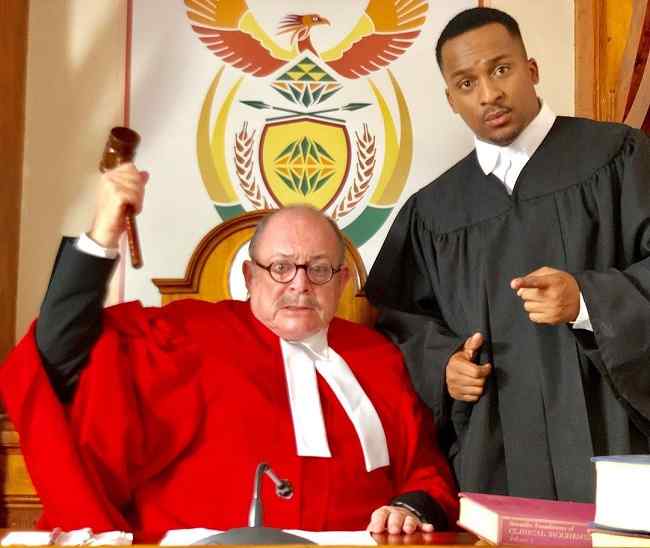 Mastermind has a height of 5 feet 8 inches and his weight is 68 Kg. Uzalo’s other body measurements such as his chest size, waist size, and hip size, are 41-31-35 inches respectively. Moreover, Dlamini has dark brown eyes and black hair.

According to dreshare, Ntokozo Dlamini has a net worth of $6.8 million and his main income source is his acting career.