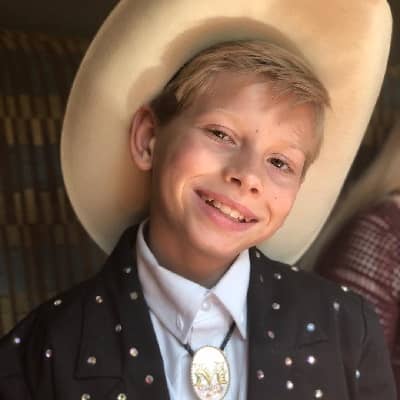 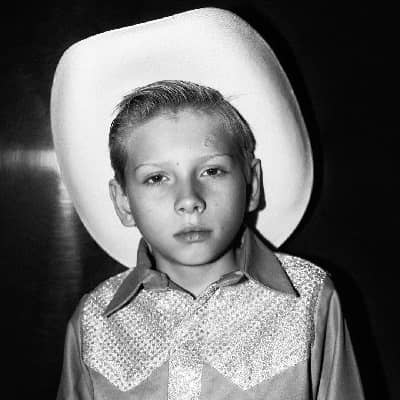 Mason Ramsey came to this world on November 16, 2006. He was born in Golconda, Illinois, USA. At present, he is 14 years old. At just three weeks old, he came to live with his paternal grandparents, Ernest M. Ramsey and Frances Ramsey in Golconda, Illinois. Moreover, he has an older sister.

As per his grandmother, Mason started singing even before he began talking. Therefore, he spent hours down in the basement with Ernest listening to the songs of Hank Williams Sr. Moreover, the first song he tried to sing was Williams Sr.’s ‘Long Gone Lonesome Blues.’

Similarly, at the age of 4, he performed for Josh Turner at the Carson Center, which opened for Gene Watson when he was 5 years old. And, he took up the guitar after he turned 6. At 6 years old, he sang with Kenny Rogers on a Christmas TV Show. 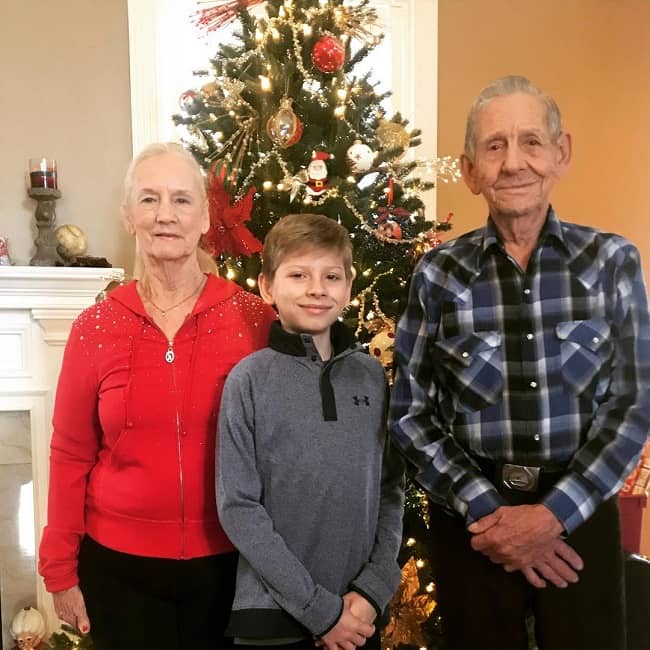 Caption: Mason Ramsey clicking a picture with his grandparents on Christmas. Source: Instagram

At the age of 11, he was caught on camera singing “Lovesick Blues” in a Walmart store in Harrisburg, Illinois, USA. And, within a few days, videos of his performance collectively garnered more than 25 million views. Then, he became a viral sensation and internet meme. Therefore, his performance got a new interest in Hank Williams’ 70-year-old recording of the song.

Moreover, in March, Rolling Stone reported that Spotify’s Viral 50 chart for the U.S. ranked Hank Williams’ “Lovesick Blues” at number 3, and number 4 around the globe. Further, this young singer also made an appearance on ‘The Ellen DeGeneres Show.’ And, saying that Ramsey’s dream was to appear on Grand Ole Opry one day, Ellen surprised him by booking for the following weekend. 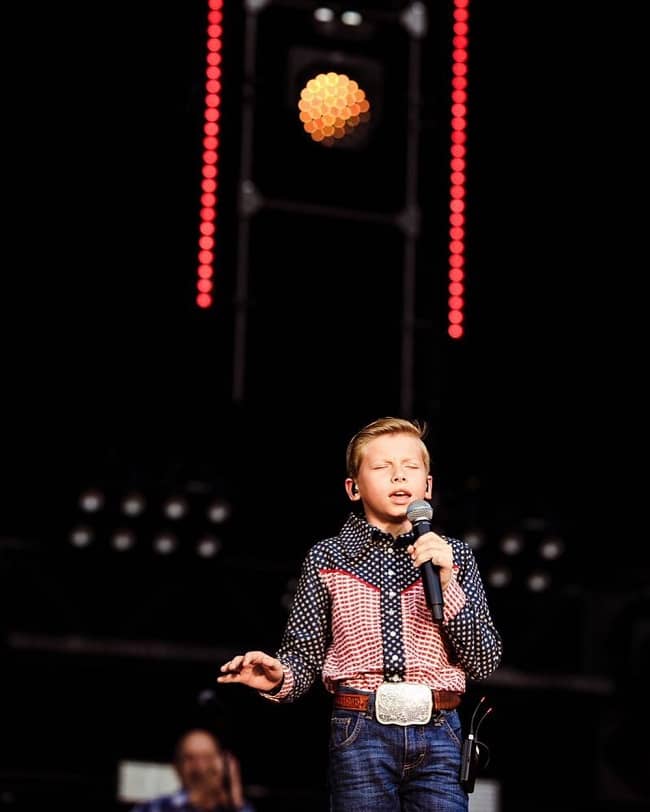 Caption: Mason Ramsey while performing on the stage. Source: Instagram

Moreover, American DJ Whethan brought this young personality out during his set at the 2018 Coachella Valley Music and Arts Festival in Indio, California, on April 13, 2018. Likewise, in late April, he signed a record deal with Atlantic Records and Nashville-based label Big Loud. Moreover, his debut single “Famous” undertook at number 62 on the US Billboard Hot 100.

Similarly, the EP debuted in the top 10 of Billboard’s Heatseekers Albums chart at number 7. He performed an iconic number 1 song on Billboard Hot 100 chart’s 60th anniversary. Likewise, he released his cover of “Lovesick Blues” on June 8, 2018. Mason released “Jambalaya (On the Bayou)” and “The Way I See It” on June 29, 2018.

Similarly, he also released his debut extended play (EP) ‘Famous’ on July 20, 2018. Furthermore, he was featured on Lil Nas X’s third “Old Town Road” remix. Additionally, he announced a 30-date fall tour in the USA in 2019. He provided his voice for the movie ‘The Angry Birds Movie 2’. 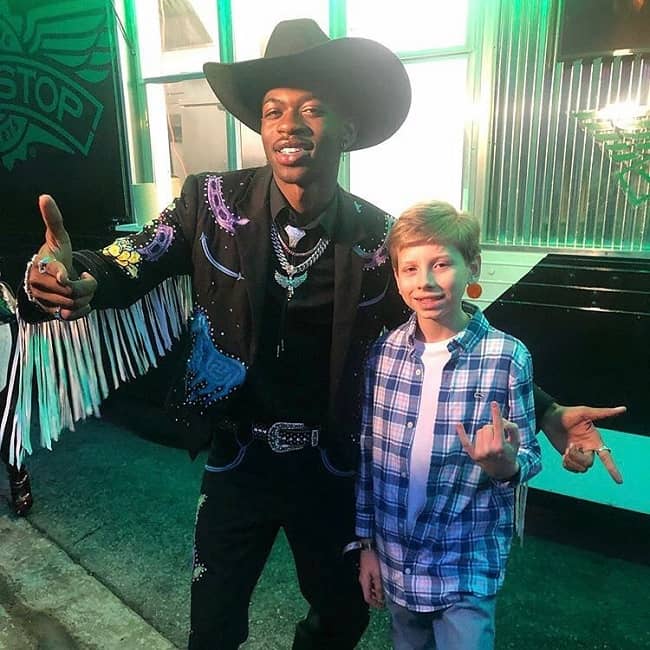 This young personality is not involved in any romantic relationships as he is just 15 years old. However, he receives immense love and affection from his fans and well-wishers. He might surely be focusing on his career and is spending and enjoying his time with her family and friends.

He is a young smart and handsome guy. He also has a dashing and charming personality. Moreover, this young personality owns an average body build-up with attractive body measurements. Moreover, he has a rhomboid muscular body type and a strong physique.

As he is still in his growing phase, his body stats still keep changing. However, as of now, he is 4 feet and 9 inches tall and he weighs around 45 kilos. Further, he has blonde short and stylish hair. Similarly, he has blistering light brown color eyes.

His net worth as of 2021 is said to be $500K as per sources. Moreover, his primary source of income is his music. Also, he attended shows and sells merchandise.