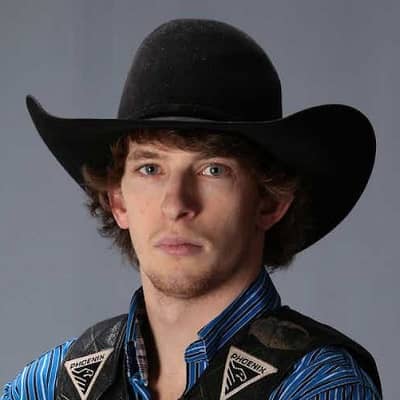 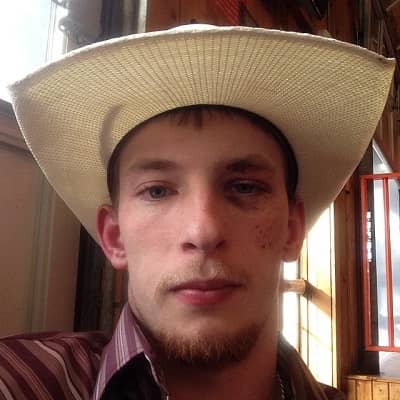 Mason Lowe is a professional bull rider from Exeter, the United States of America. At the age of 18, Mason Lowe competed in many amateur events. Moreover, Mason rode calf at the age of 3 and followed his father to be a rider.

Mason Lowe was born in Springfield, Missouri, the United States on September 12, 1993. Mason’s zodiac sign was Virgo and he was 25 years old at the time of his death. Moreover, Mason’s father’s name was Stacy Lowe and his mother’s name was Melissa Reed. Furthermore, Mason’s father was a bull rider. Due to this, Mason started his interest in bull riding and rode the claves at the age of 3 on his family farm. Besides that, there is no further information about Mason’s early childhood and siblings.

Mason Lowe studied at his local school in his hometown. However, Mason skipped high school to participate in junior rodeos. Moreover, Mason sometimes regretted not participating at the high school level. 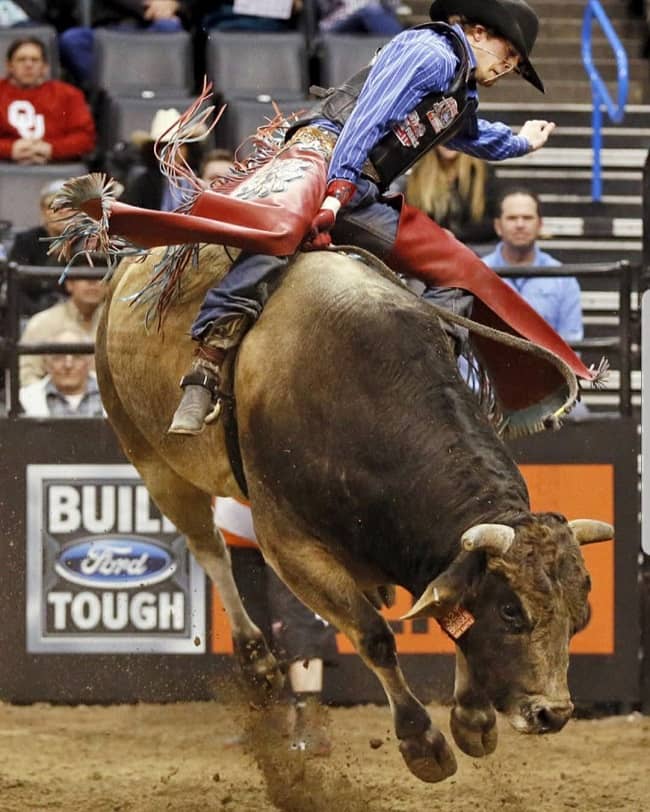 Since childhood, Mason started an interest in bull riding and rode the milk calves on his family farm when he was three years old. At the age of fifteen, Mason participated in junior rodeos and competed throughout the Midwest. Moreover, Mason skipped high school rodeos to enter amateur bull riding at the age of fifteen. Mason named Chris Shivers as his role model while watching the PBR grow up.

Mason got his PBR card at the age of eighteen and started participating in tour circuits in the 2015 season. During the 2015 season, Mason advanced to the PBR World Finals and earned 102 thousand dollars. Moreover, Mason made it to 164th place in the world during the competition. In the summer of 2016, Mason suffered a wrist injury between the seasons. Mason was considered as one of the talented up-and-coming riders at the start of his second season.

However, Mason had a run without placing in the top ten in six straight competitions in the middle of his second season. Later, Mason became first in the seventh competition at Albuquerque and took his first win at a Built Ford Tough Series competition. Mason did not compete over the winter and spent time in California to prevent injury. In February 2017, Mason returned at the Sprint Center in his home state of Missouri and reached 12th rank in the world at the start of 2017.

Moreover, Mason became only the second rider to complete a ride on Smooth Operator in competition at the Iron Cowboy competition in February 2017 at the AT&T Stadium in Arlington, Texas. Due to this, Mason moved to 9th place in the world rankings. Mason suffered a small injury from a completed ride in early June 2017.

Later, Mason won his next ride with another 8-second stay in the two-round competition at the 14th JW Hart PBR Challenge. Mason earned over 110 thousand dollars in the 2017 season but dropped back to 14th rank in the world by the start of the 2018 season. Moreover, Mason qualified for the PBR World Finals three times from 2015 to 2017. However, Mason failed to qualify in 2018 which was his last full season. Mason was thrown from his bull while competing at a PBR Velocity Tour event in Denver, Colorado on January 15, 2019. Unfortunately, the bull Hard Times turned and stepped its legs hard in Mason’s chest before moving off.

According to eyewitness reports, Mason stood and grasped his chest before collapsing. Later, Mason died from extensive damage to his heart, heart valve, and aorta at Denver Health Medical Center. Moreover, the one-ton bull crushed his chest even though he was wearing a protective vest. Furthermore, Mason was the third bull rider to be killed in the competition since the PBR started.

Mason Lowe reached the Professional Bull Riders (PBR) World Finals three times from 2015 to 2017. Moreover, Mason reached 9th position in the world at the PBR. Mason also won the seventh competition at a Built Ford Tough Series competition. Besides that, there is no further information about Mason’s other achievements.

Mason Lowe garnered a decent amount of money from his career as a professional bull rider. The estimated net worth of Mason Lowe was around 100 thousand US dollars. However, there is no further information about Mason Lowe’s salary and other sources of income. 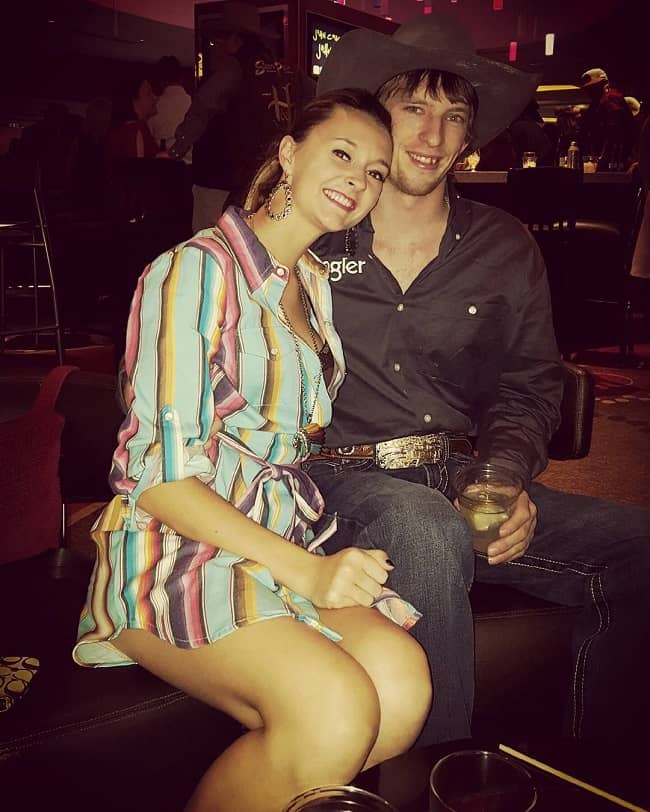 Talking about Mason Lowe’s rumors and controversy, he was not a part of them. Besides that, Mason Lowe was focusing on his personal and professional life. Moreover, Mason Lowe liked to keep a distance from the rumors and the controversy. 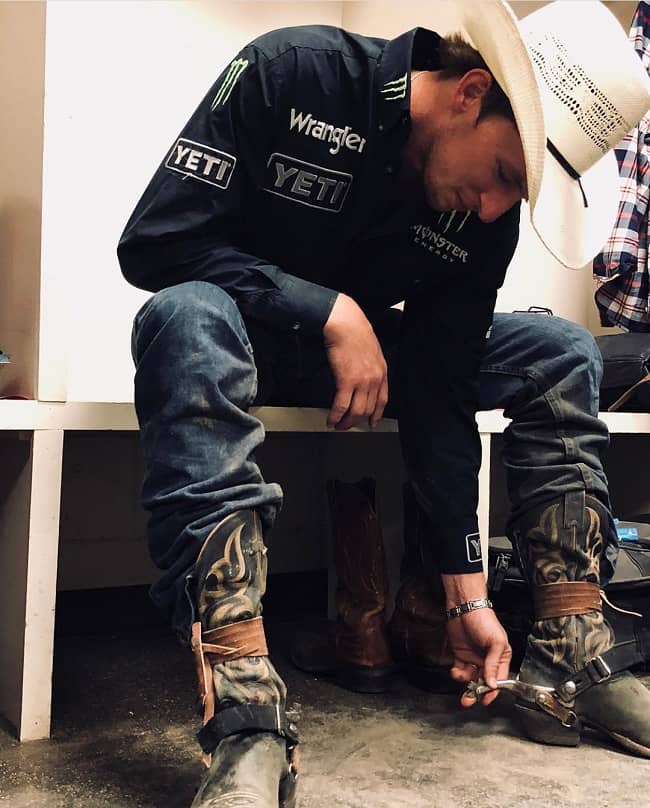