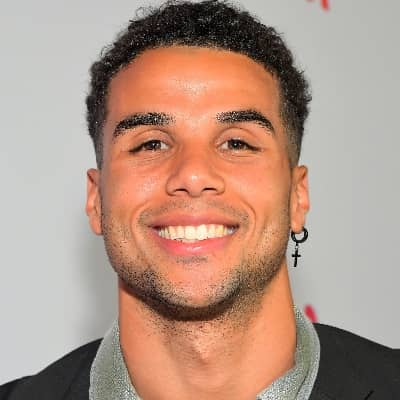 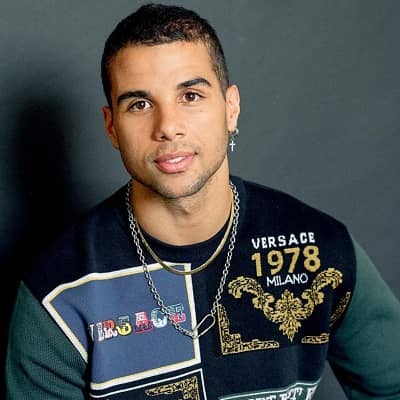 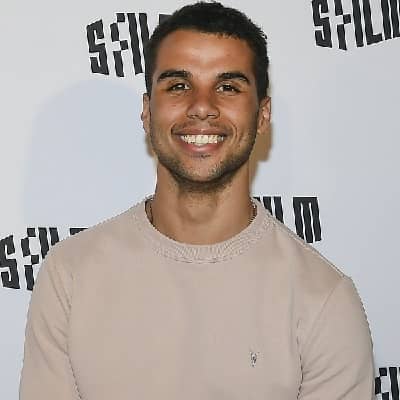 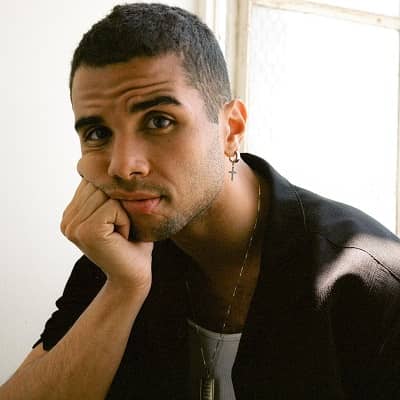 Mason Gooding came to this world on November 14, 1996. His hometown is from Los Angeles, California, USA, and holds an American nationality. Presently, he is 24 years old and his birth sign is Scorpio. He was born to Cuba Gooding Jr. (father) and Sara Kapfer (mother). Her father is an actor, Academy Award winner.

He is the middle of three children. Therefore, he has a brother named Spencer Gooding and a sister named Piper Gooding. Moreover, his paternal grandfather was Cuba Gooding Sr. who was the former lead singer of the R&B band ‘The Main Ingredient.’ Similarly, his uncle is actor Omar Gooding. 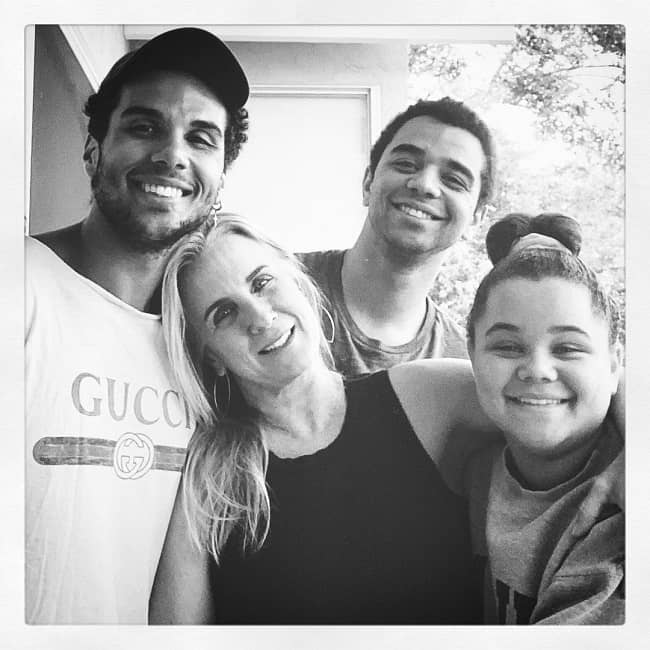 This actor studied at Windward High School in California. There, he played varsity football for 4 years and graduated in the year 2015. This person admitted that he wasn’t the best student or the most social persona in high school but instead focused on things he was very into like sports and theater.

His father supported him potentially becoming an actor, however, he had to wait until he was 18 to pursue acting professionally. However, his mind was set to pursue acting, he enrolled in New York University Tisch School of the Arts to study dramatic writing and psychology.

But, this actor left school during his junior year after he booked a few gigs to pursue acting full time. Moreover, his mother had a hard time accepting the change due to her experiences with his father. However, this actor plans to finish his degree at some point.

While studying at college, in the year 2017, Mason Gooding found a manager and an agent and started booking roles. However, he booked his first major acting role in HBO’s dramedy ‘Ballers.’ There, he starred opposite Dwayne Johnson. Similarly, in the year 2018, he booked his first major film role in Booksmart. It was directed by Olivia Wilde in her directorial debut.

And, in the following year, he was cast as Andrew in ‘Love, Victor’, the television spinoff of the 2018 film Love, Simon. It was originally developed for Disney+, the series premiered on Hulu in 2020. As he played football in high school, he had to learn how to play basketball for the role.

Also, later that year, this actor appeared on Netflix’s Christmas-themed romantic comedy ‘Let It Snow.’ In the year 2020, he started appearing in Freeform’s sitcom ‘Everything’s Gonna Be Okay.’ Likewise, in September of the year, he was cast in an undisclosed role in the 5th Scream film. It was directed by Matt Bettinelli-Olpin and Tyler Gillett. However, the film is scheduled to be released on January 14, 2022. 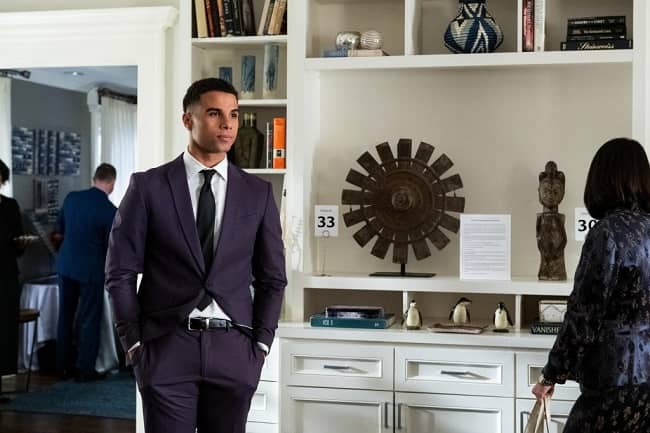 Mason Gooding has kept his personal and dating life private. Therefore, he has not publicly announced his past dating life. His personal information is safe and away from the public. However, this handsome and talented man has attracted many lovers and fans towards him. But, he seems to be single and focusing on his career at the moment.

Mason Gooding stands tall at a height of 5 feet 10 inches and weighs around 76 kilos. He has a good personality with a fit body physique. His body measurements are 44-32-28 inches including chest-waist-hip respectively. His shoe size is 12.5 (US) or 11 (UK) and his biceps size is 16 inches. He has dark brown eyes and has short curly black hair. Additionally, he has a toned core and tattoos on his chest. 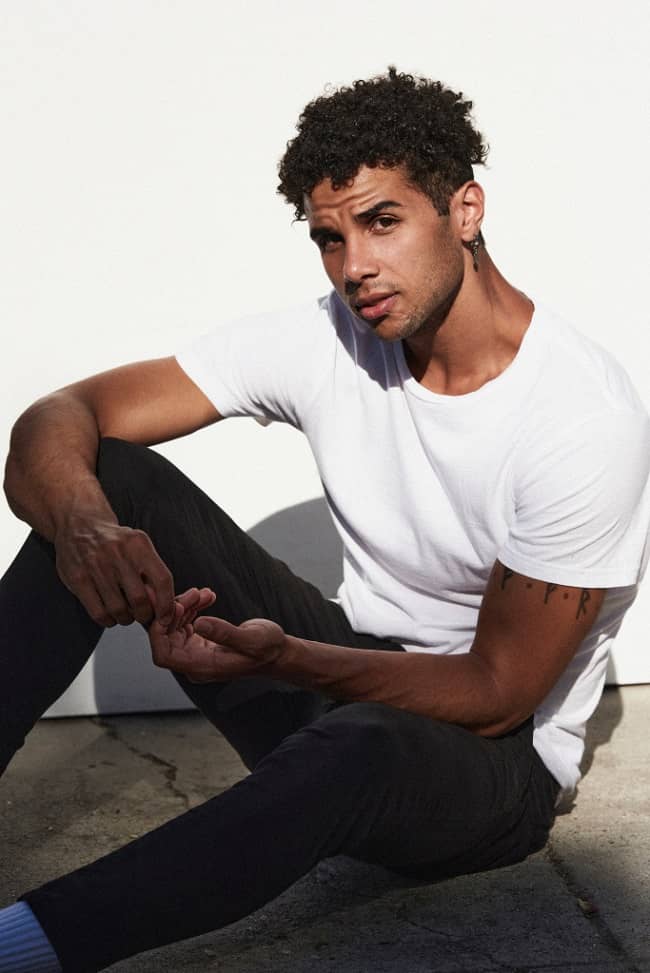 He belongs to rich family background. However, he has earned it through his own hard work. Therefore, this actor’s estimated net worth is around $2 million as of 2021.