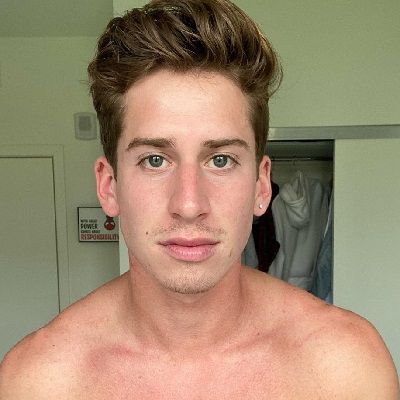 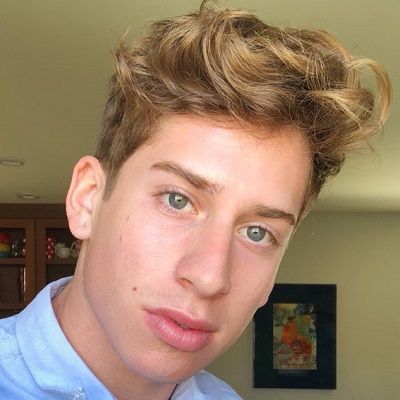 Mason Fulp is best known for his Instagram account. Mason Fulp is also a famous YouTuber who gained a massive fan following.

Mason was born on January 18, 1998, in Pasadena, CA, and moved to Huntington Beach, California when he was 11 years old. He is 24 years old and is a Capricorn.

Moreover, his mother’s name is Yvonne; his brother’s name is Austin, and he has a sister named Summer. Furthermore, there is no information about his educational background. We can assume that he must be graduated or had a good education. 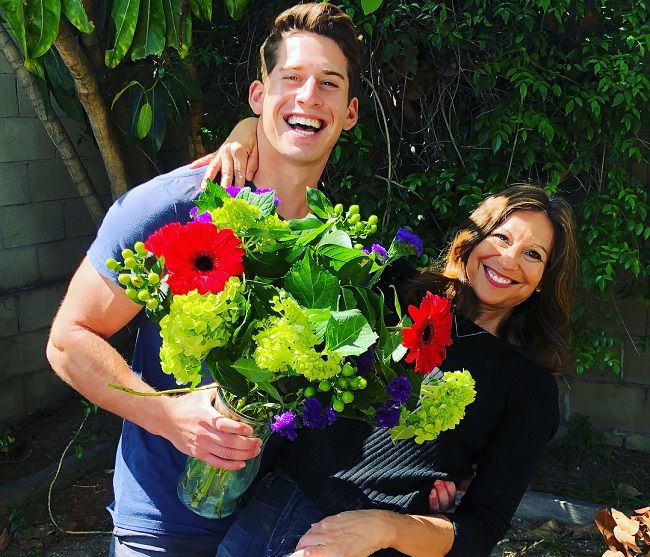 Caption: Mason Fulp was captured posing with her mother on the occasion of mother’s day (Source: Instagram)

However, he is much active on his social media accounts and often posts videos and photos.

Mason is a Popular Vine content creator who later gained fame on Instagram with massive followers. He posted his first original Vine on February 28, 2014. He has always loved making people laugh, which led to him initially finding interest in making funny Vines.

Moreover, Mason was involved in a Vine posted by Crawford Collins called “It’s always funny when your friends get hurt” that also featured WeeklyChris and Brent and Brice Rivera.

Moreover, Mason has maintained a friendship with fellow web stars such as Amanda Cerny and Brent Rivera, among others.

The oldest video titled “Asking Strangers To Film Me,” on his channel dates back to March 5, 2019, and gained almost 63,743 views.

Usually, his YouTube videos are created in public with different content. One of the most-viewed videos on his channel titled “I Stalked Ben Azelart For An Entire Day,” has garnered over 148,293 views.

His video titled “I Crashed My Best Friend’s Honeymoon,” has got 85,309 views. In this video, he has featured his fellow social media star Brent Rivera, Ben Azelart, Lexi Hensler, Lexi Rivera, Andrew Davila, and Eva Gutowski. 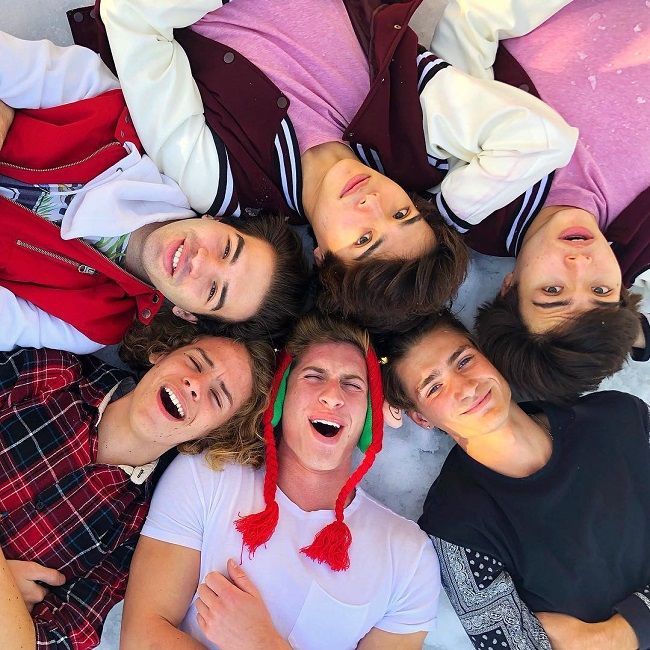 Mason has not shared his dating history with the public yet. However, he is a handsome guy who would attract many girls towards him. Likewise, he has not involved himself in any kind of rumors and controversies regarding his personal and professional life.

On July 14, 2020, he posted a video titled “KISS OR PUNCH WITH EX-GIRLFRIEND!!.” However, the video looks like he is making a video with his ex. But it’s not like that, he played it with strange asking kiss or punch ex.

Mason has a fit body and an amazing personality. He has light brown hair and hazel eyes. Manson has a height of 6 feet 9 inches and weighs around 102 kgs.

However, his chest-waist-hip measurements are 42-32-34 inches respectively. He has a perfect body and attracts many girls towards him. 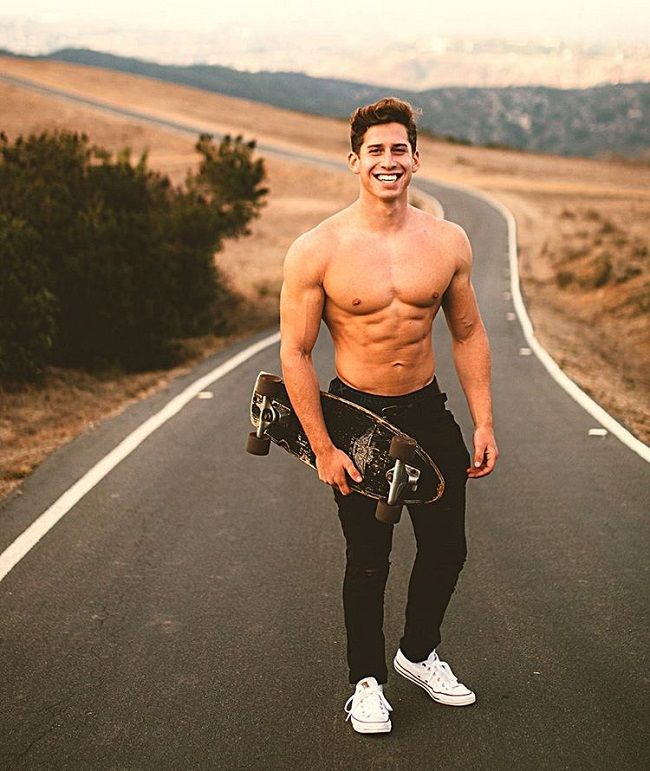 Similarly, coming to his earnings and net worth, he might earn a good amount of money. He earns through his YouTube channel and Instagram posts. However, some sources estimate his net worth at around $500,000-$2 Million.