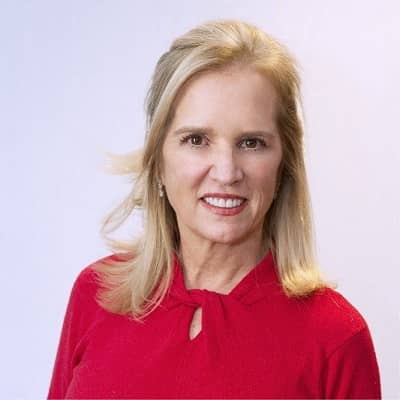 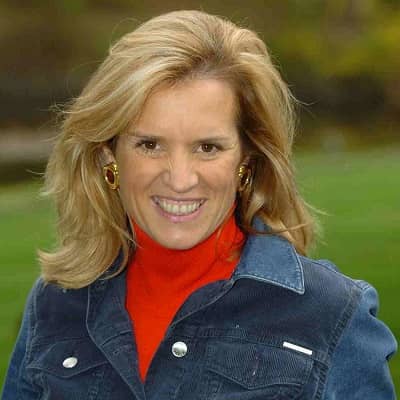 Mary Kerry Kennedy was born on 8th September 1959. She stepped into this world in Washington, D.C., United States. With this, she is currently 62 years old and American by nationality. Similarly, she follow Christianity and was born under the sun sign of Virgo. 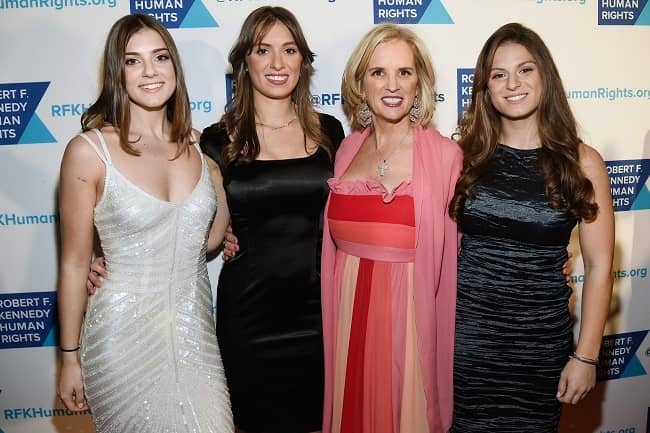 Talking about her educational details, she completed her schooling at The Putney School. After that, she attended Brown University and did her graduation from there. Furthermore, she also joined Boston College Law School and graduated with a degree of Doctor of Jurisprudence.

In 1981, Kerry started her career as a human rights activist. She worked as an intern for ‘Amnesty International.’ Similarly, she also visited El Salvador, where she looked into the situation of Salvadoran Civil War refugees and discovered how US immigration officers persecuted them. Kennedy established the RFK Center Partners for Human Rights in 1986 to safeguard the rights enumerated in the United Nations Declaration of Human Rights and to provide support to human-rights advocates operating across the world. Also, she became president of the ‘Robert F. Kennedy Center for Human Rights,’ afterward renamed the ‘Robert F. Kennedy Human Rights,’ in 1988.

Moving on, she is an accomplished writer and editor. She edited the book ‘Being Catholic Now: Prominent Americans Discuss Church Change and the Search for Meaning,’ which was released in September 2008.  ‘ABC,’ ‘NBC,’ ‘CBS,’ ‘CNN,’ and ‘PBS’ have all featured Kennedy on talk programs. For the multimedia agency ‘Voice of America,’ she interviewed various human-rights campaigners.

Furthermore, Kennedy is also a well-known environmentalist. She was a part of the case against the ‘Chevron Corporation,’ a multinational energy corporation. She chastised the organization in 2009 for endangering the environment and human health as a result of its operations in Ecuador’s Lago Agrio oil field. Moreover, she has worked as a special correspondent for ‘Network Earth,’ an environmental television show.

Likewise, She has advocated for bail reform and has backed various bail-funding organizations, including ‘The Bronx Defenders.’ In addition, she was in favor of providing bail money to juvenile pre-trial detainees at the Rikers Island detention center.

On June 9, 2016, the “New York State Assembly” enacted the “Kalief’s Law” with Kennedy’s aid. Defendants received expedited trials as a result of the statute. Pedro Hernandez was one of her notable cases involving the granting of bail payments to juvenile pre-trial detainees at the Rikers Island jail. For nearly a year, he had been confined at the detention institution. On June 21, 2017, the ‘Robert F. Kennedy Human Rights Foundation paid him bail.

‘Robert F. Kennedy: Ripples of Hope,’ a book was written by Kennedy, was published in 2018. In fact, her father had inspired and impacted her life, according to the book. ‘Speak Truth to Power: Human Rights Defenders Who Are Changing Our World,’ she wrote, included numerous notable human-rights campaigners from throughout the world. To date, the novel has been translated into six languages and made into a play. The ‘RFK Center’ created the ‘Speak Truth to Power’ initiative as a result of ‘Speak Truth to Power.’

On June 21, 2018, Kennedy collaborated with the ‘Texas Civil Rights Project,’ the ‘Dolores Huerta Foundation,’ and the ‘La Union Del Pueblo Entero,’ to launch the ‘Break Bread Not Families Immigration Fast and Prayer Chain,’ to reunite illegal immigrants in the United States with their families.’ The group concentrated on repealing Trump’s “zero-tolerance” policy and gathering donations to help them achieve their goal. In 2019, Kennedy voted in favor of Andrew Cuomo’s ‘Farm Workers Bill,’ which was signed into law by her ex-husband. 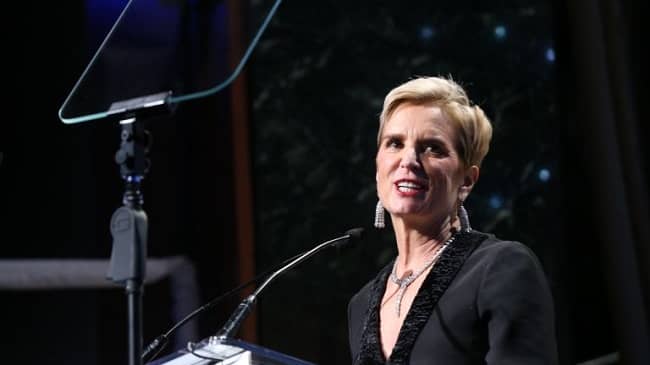 Kerry has made a pretty hefty amount of money as a lawyer. According to the online resources, she has an estimated net worth of $10 million US dollars as of 2021.

At the age of 30, she married Andrew Cuomo at the Cathedral of St. Matthew the Apostle in Washington, DC on June 9, 1990. Cara Ethel Kennedy-Cuomo and Mariah Matilda Kennedy-Cuomo are twins, and Michaela Andrea Kennedy-Cuomo is their third child. Later, they divorced in 2005. She is now single. 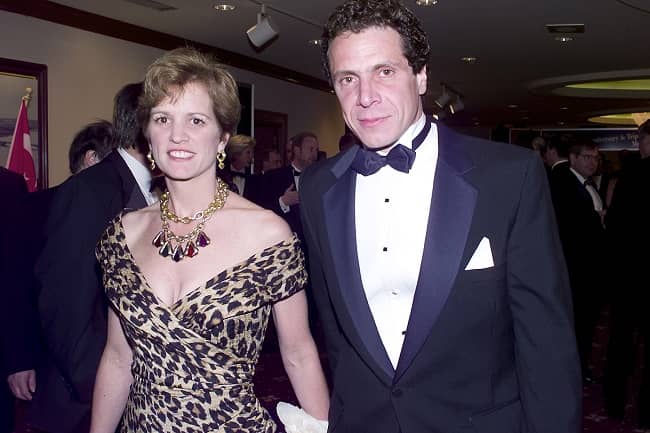 Enhancing her body Measurements, Kerry is 5 feet 7 inches or 1.7 meters tall and weighs around 58 kg or 128 pounds. Similarly, her other body measurements are not disclosed. In addition, she has brown eyes and blonde hair.