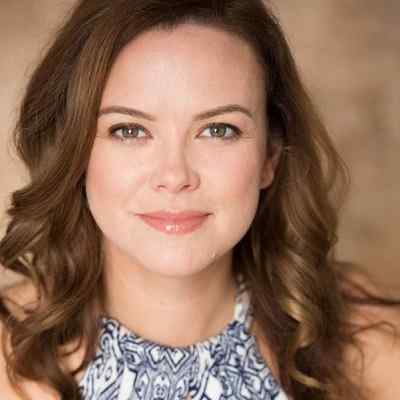 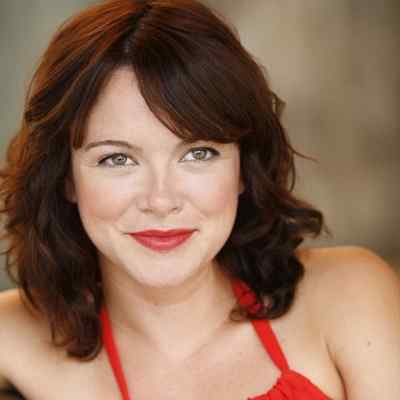 Mary Kate Schellhardt is an American Actress. Mary Kate Schellhardt saw the introduction to her TV career after casting director Gail Levin discovered her & cast her as Ellen Grape in What’s Eating Gilbert Grape in the year 1993. Likewise, since the year 2016, she is not active on a TV career & is set to make her comeback through a pilot episode of Habata.

Mary Kate Schellhardt was born on November 1, 1978, in Chicago, Illinois, USA. She is 42 years old and is under the astrological sign, Scorpio. She holds American nationality.

The name and information regarding her parents are not available at the moment. However, she has two sisters and a brother and one of their names is Stephen Schellhardt. Stephen is also an actor. Other than this, nothing much about her family members and family life is available until now. Likewise, she barely talks about her family in front of the public. Maybe she wants to keep her personal and family life private and away from the limelight.

Regarding her educational background and qualification, she graduated from New Trier High School in Winnetka, Illinois, in the year 1997. Likewise, she then earned a BFA from Carnegie Mellon University’s School Of Drama. She also studied acting at Carnegie Mellon University. Moreover, she studied in Chicago at the Piven Theatre Workshop where she developed the Viola Spolin techniques in theatre games. 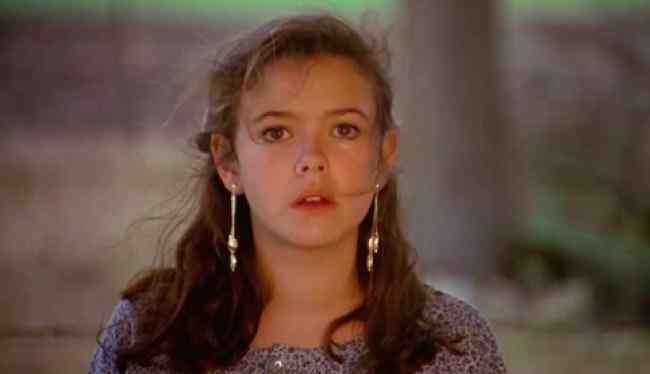 Mary Kate Schellhardt is a Chicago native who made her film debut at the age of 13 as Ellen Grape in the 1993 drama film “What’s Eating Gilbert Grape”. This film starred Johnny Depp, Juliette Lewis, Mary Steenburgen, and Leonardo DiCaprio as well. And, it was all thanks to her theater appearances as casting director Gail Levin discovered her and landed her in the role. Likewise, following a guest appearance in “The Untouchables”, she portrayed Barbara Lovell in the 1995 commercial-hit space docudrama film Apollo 13. Moreover, she shared the screen with Hollywood figures such as Tom Hanks, Kevin Bacon, Bill Paxton, and Ed Harris.

This movie made on the budget of $52 million recorded a box-office collection of $355.2 million. Then, in the year 1995, she starred as Nadine in the film Free Willy 2: The Adventure Home and as Terry Venessi in “The Great Mom Swap”. Then, she worked in Out of Courage 2: Out for Vengeance and Chicken Soup for the Soul. And, to hone her screen and on stagecraft, she also studied at Carnegie Mellon University until her graduation in the mid-2000s.

And, following her move to Los Angles, she landed in brief roles in the TV series: Scrubs, Windfall, and House. Then, in the years 2007 and 2008, she appeared in the films Mr. Blue Sky and Jack Rio respectively, while in the year 2009, she worked in short-video Not Twilight and Private Practice which is a TV series. However, by the beginning of the 2010s, her on-screen appearance started to dwindle.

She, having worked in Infection: The Invasion Begins and in an episode of Ben and Kate, her most recent TV appearance was in 2016; New Girl and Saturday Scout Club. Furthermore, she will appear in a pilot episode of Habata as Lucinda. However, no further update on her upcoming TV or film works is out. 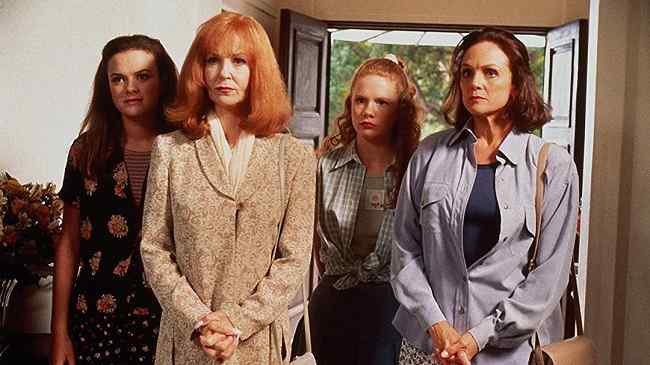 Mary Kate Schellhardt is possibly single at the moment and seems to be more focused on her career and life rather than being in a relationship. Or maybe she wants to keep her personal and love life private and away from the public, Likewise, she currently is in her early 40s and has remained low-key about her relationship status. And, over these years, no report on her dating life or boyfriend come forward. However, she is not officially married or has any traces of popular past relationships or ex-husband.

The body measurements of Mary Kate Schellhardt such as her height, weight, chest size, waist size, hip size, bicep size, and any other sizes are not available at the moment. And all these unknown body measurements of her are still under review. Moreover, she has brown hair and light green eyes. 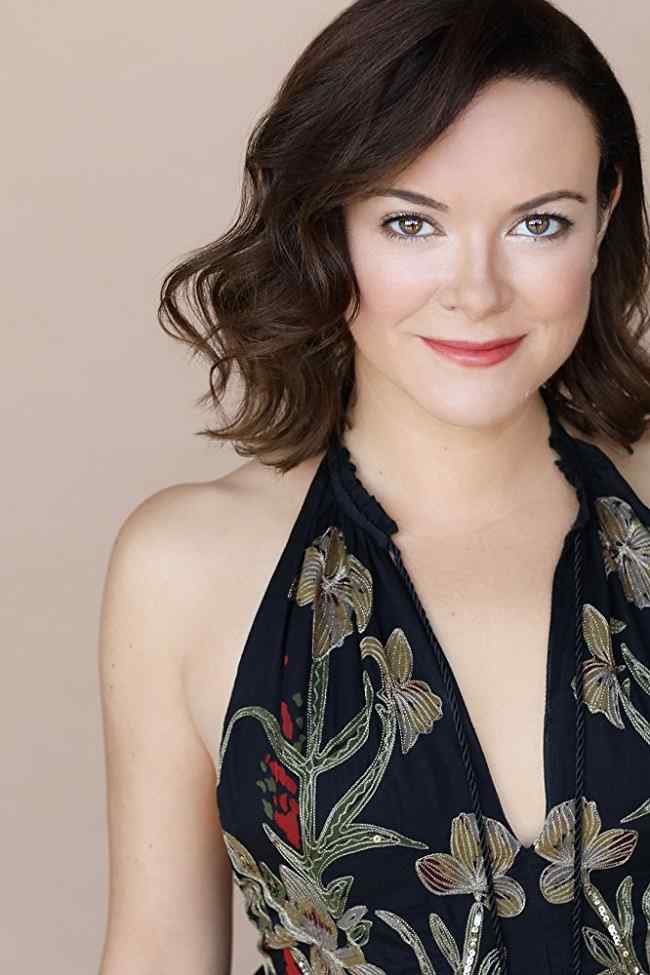 Mary Kate Schellhardt is not active on any social media platforms. She doesn’t own any social accounts. She pretty much doesn’t want to display her life on the social platform.

Focusing on her earnings and income, according to articlebio, she has an estimated net worth of $200K and her main income source is her acting career.