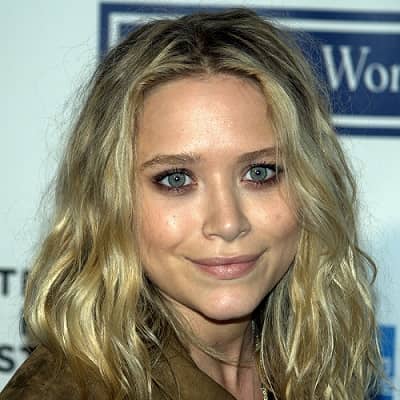 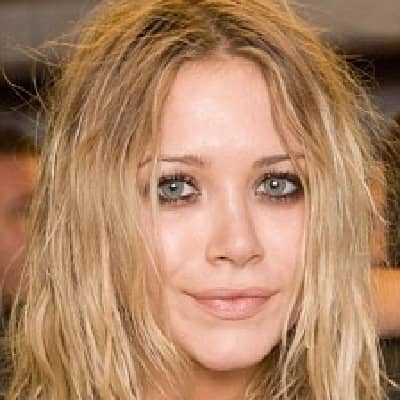 Mary-Kate Olsen is a talented American fashion designer and former actress. Mary-Kate Olsen appeared in a number of TV shows sharing the roles with her twin sister Ashley Olsen.

Mary-Kate Olsen was born on 13 June 1986 in Sherman Oaks, Los Angeles, California, United States. she is 36 years old under the zodiac sign Gemini. Mary-Kate is an American and follows the Anglican religion. Talking about her family background, she is the daughter of Jarnette “Jarnie” Olsen (nee Jones) and David “Dave” Olsen.

Likewise, she has five siblings, two brothers: Trent, and Jake, and three sisters: Ashley, Elizabeth, and Taylor. Jake and Taylor are her half-siblings from her father’s second marriage. In contrast, Ashley Olsen is her twin sister. 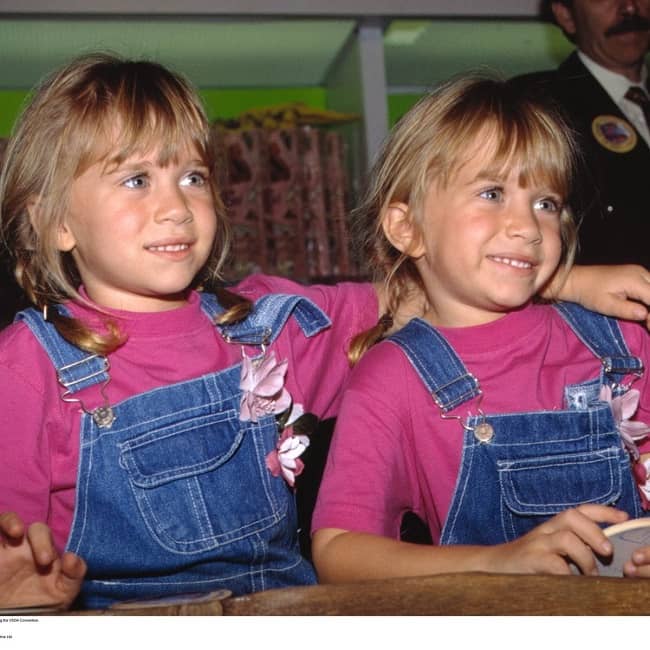 Speaking of her educational background, she attended the Campbell Hall School in Los Angeles and graduated in 2004. She went to New York University’s Gallatin School of Individualized Study along with her twin sister Ashley Olsen.

Professionally, Mary-Kate Olsen is a popular fashion designer. Besides, she is also a former actress who began acting at the age of 9 months. At a very young age, she played the role of Michelle Tanner with her twin sister Ashley Olsen in Full House from 1987 to 1995. The Olsen twins appeared in numerous other films together.

In 1993, the production company Dualster Entertainment Group had a long string of television films and direct-to-video outs featuring the Olsen twins. As such, the twins starred in Passport To Paris (1999), Winning London (2001), Our Lips Are Sealed (2000), and So Little Time (2001-2002). 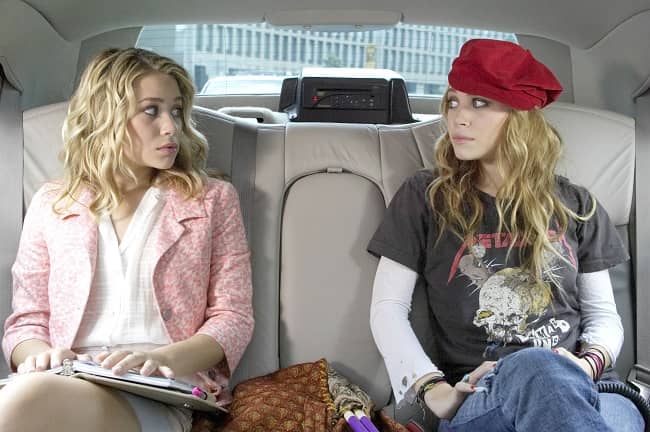 Similarly, Mary-Kate also appeared in The Challenge and Charlie’s Angels: Full Throttle in 2003, and Getting There and When in Rome in 2002. The last film she worked on with her twin sister was New York Minute in 2004. Mary-Kate then continued with her acting career independently and starred in a few guest-star roles in films and music videos.

In March 2012, both Ashley and Mary-Kate officially reveal their interest to retire as actresses. The reason behind this was the twins wanted to begin their careers in the fashion industry. Moreover, the Olsen twins co-built a luxury fashion brand, The Row. They also co-organized the lifestyle brand, Elizabeth and James, and more reasonable fashion lines, Olsenboye and StyleMint.

Likewise, the twins also wrote a book titled Influence. This book highlights the interviews with fashion designers that motivated the twins’ fashion lines. These interviewees are partners of the Council of Fashion Designers of the United States. The twins cooperated with TOMS Shoes to design footwear for kids without shoes in more than 20 countries worldwide.

Furthermore, in early 2013, Mary-Kate and her sister founded Elizabeth and James Perfume. The Olsens are also members of the Council of Fashion Designers of America, CFDA. Currently, the twins are the creative directors of the Italian fashion shoe brand “Superga”.

Mary-Kate Olsen has won numerous awards throughout her career. she won the Young Artist Awards four times in the year 1989, 1990, 1992, and 1994 for the Best Young Actress and Outstanding Performance by an Actress.

Mary-Kate Olsen has earned a huge amount of money through her hard work and brilliance. Her estimated net worth is around $250 million as of 2022.

Regarding her love life, has dated many guys in her entire life. Firstly, she dated  David Katzenberg who is the son of DreamWorks cofounder Jeffrey Katzenberg, photographer Maxwell Snow, and artist Nate Lowman. In May 2012, she was in a relationship with Olivier Sarkozy.

They married at a private residence in New York City on November 27, 2015. Mary-Kate filed for divorce from Sarkozy on April 17, 2020, and the divorce was finalized on January 25, 2021. However, there is no information about their separation. 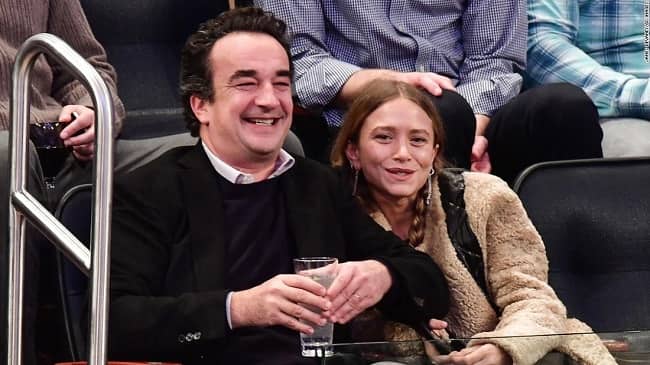 In addition, she has body dimensions of 34-24-34 (chest, waist, hip) inches respectively. Mary-Kate has blue pairs of beautiful eyes and blonde hair color.