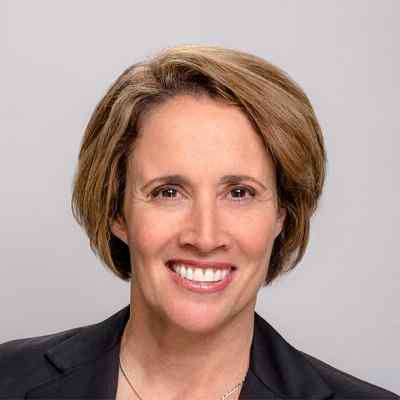 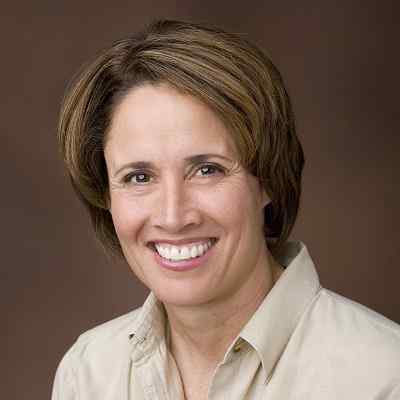 Mary Carillo is an American Former Professional Tennis Player and Sportscaster. Mary Carillo played professionally from the year 1977 to the year 1980. She achieved a career-best singles ranking of 33 and won the 1977 mixed doubles French Open Championship.

Mary Carillo was born on March 15, 1957, in New York, New York, USA. She is 65 years old and is under the astrological sign, Pisces. She holds American nationality and is Left-handed.

Her father’s name is Anthony Carillo and her mother’s name is Terry Sullivan Carillo. She has a brother whose name is Charlie Carillo and is a well-known author. On the other hand, she also has a sister, Gina Carillo who is an actress. Likewise, Mary is very close to both of her siblings and loves them dearly. Similarly, she is also close with her parents.

Regarding Mary’s educational background and qualifications, the name of the educational institutions she attended is unknown as of now. However, considering Carillo’s age and some other sources, she completed her high school. 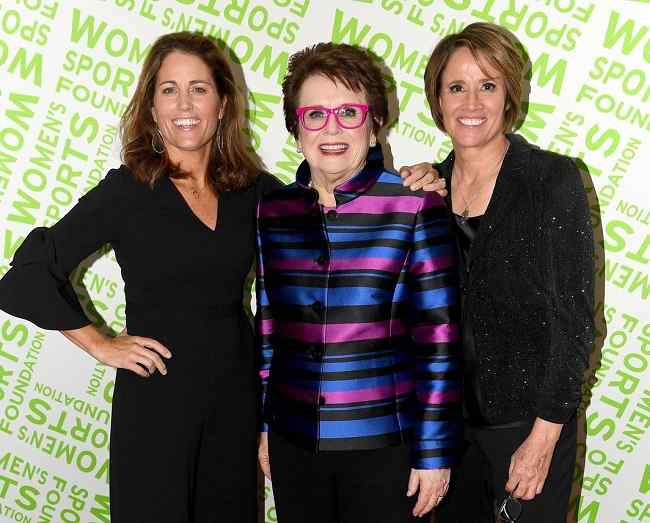 Caption: Mary Carillo with her mother and daughter (Source: Playersbio)

Because of her candid and insightful commentary, she was called “the sport’s top analyst” by Sports Illustrated. And, Mary also became the Best Commentator by Tennis Magazine, Best Commentator by World Tennis magazine, and Broadcaster of the Year by the Women’s Tennis Association.

Mary Carillo was able to serve as Olympic tennis analyst at both the Atlanta and Sydney Summer Olympics and as the skiing reporter for CBS’s coverage at the Albertville, Lillehammer, and Nagano Winter Olympics. Also, her co-hosting the 2002 Closing Ceremony alongside Dan Hicks earned her critical acclaim. And, at the 2004 Athens Games, she was able to earn critical praise in her debut as a full-time Olympic host on Bravo’s coverage in addition to anchoring USA Network’s live, Grand Slam-style coverage of the tennis gold medal finals.

Likewise, she was also able to serve as a late-night show host, closing ceremony host, and “Friend of Bob” for the 2008 Beijing Games, her ninth Olympic assignment and sixth with NBC. She even repeated these duties—late-night host and human-interest reporter—for NBC’s coverage of the 2010 Winter Olympics in Vancouver, the 2012 Summer Olympics in London, and the 2014 Winter Olympics in Sochi. Moreover, since the year 1997, she has been a correspondent on HBO’s Real Sports with Bryant Gumbel. Even won a Sports Emmy Award for her Real Sports feature on the Hoyt Family.

Furthermore, in 2009, 2013, and 2016, she co-hosted the 133rd, 137th, and 140th Westminster Kennel Club Dog Show broadcast on USA Networks. She is also a commentator for the Hallmark Channel special Paw Star Game premiering on July 12, 2015, and even a commentator for Hallmark’s Kitten Bowl. 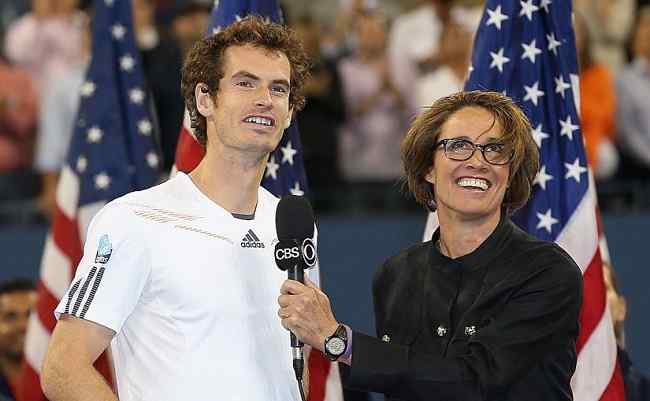 Mary Carillo has written three books and they are Tennis My Way in 1984, Rick Elstein’s Tennis Kinetics: With Martina Navratilova in 1985, and Tennis Confidential II: More of Today’s Greatest Players, Matches, and Controversies in 2008. And, she even starred as herself in the romantic-comedy film Wimbledon in the year 2004. Moreover, she is a former member of the Women’s Tennis Association’s Board of Directors. She even became the President of USTA Serves – Foundation for Academics, Character, and Excellence.

Talking about her awards and achievements, she became the Broadcaster of the Year by the Women’s Tennis Association twice. She is also the “Best Commentator” by World Tennis Magazine, Toronto Star, Tennis magazine, and 2008 inductee to the National Italian American Sports Hall of Fame. Likewise, she was able to receive two Peabody Awards for co-writing, the HBO documentary Dare to Compete: The Struggle of Women in Sport, as well as a Billie Jean King documentary.

Moreover, Carillo also was able to win a Sports Emmy Award for her feature on the Hoyt family, the 2010 Dick Schaap Award for Outstanding Journalism, the ITF’s 2015 Philippe Chatrier Award, a 2016 Thurston Award, 2017 Eugene L. Scott Award, and 2018 inducted into the Sports Broadcasting Hall of Fame.

Mary Carillo tied the knot with Bill Bowden in the year 1983. The couple has two children together and their names are Rachel and Anthony. The pair was together for 15 years and divorced and separated in the year 1998. However, she might be single right now. 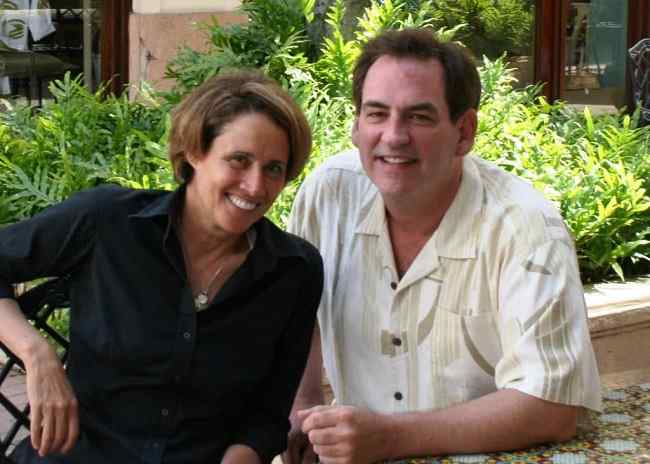 Mary Carillo has a height of 5 feet 8 inches and her weight is 65 Kg but her other body measurements are unknown to date. Moreover. Carillo has brown hair and brown eyes.

Mary Carillo is not active on any social media platforms and doesn’t own any social accounts until now. Also, as she is old now, she must have not wanted to be in a social world.

According to celebritynetworth, Mary has a net worth of $10 million and her main income source must be her career as a former tennis player and current TV commentator.