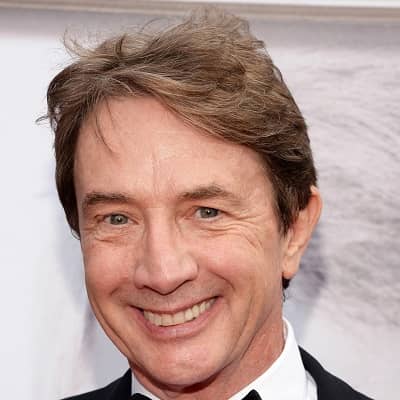 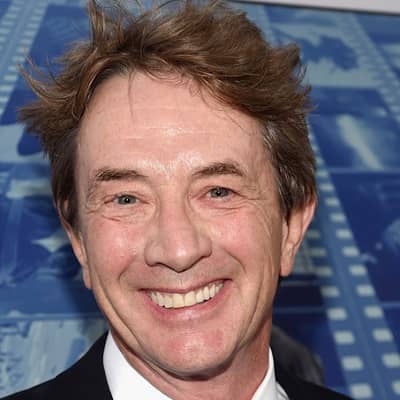 Martin Short is an actor, comedian, singer, and writer of Canadian and American descent. Moreover, Martin Short is most recognized for his work on the TV shows SCTV and Saturday Night Live.

Martin Hayter Short best known as Martin Short was born on 26th March 1950, in Hamilton, Ontario, Canada. As of now, Martin is 72 years old and holds an American-Canadian nationality. Moreover, this multi-talented man has a zodiac sign of Aries and belongs to mixed ethnicity of Irish and English. He was the youngest of five children of Olive Hayter (mother) and Charles Patrick Short (father). His father is a corporate executive with Stelco and his mother is a concertmistress of the Hamilton Symphony Orchestra.

In addition, he has three elder brothers named David, Michael, and Brian and an elder sister whose name is Nora. His brother, Michael is a comedy writer who has won two Emmy Awards for comedy sketch writing. He had a difficult childhood because his mother died of cancer when he was 12, and his father died two years later from complications from a stroke.

Talking about his academic career, he studied at Westdale Secondary School. Later, he enrolled in McMaster University and completed his graduation with a Bachelor of Arts degree in Social Work in 1971.

During his graduation year at the University, he got his first break as an actor when he was cast in the play ‘Godspell’. He appeared in the US sitcom ‘The Associates’ in 1979. In 1980, he joined the cast of the sitcom “I’m a Big Girl Now,” starring Diana Canova and Danny Thomas. ‘Saturday Night Live’ signed him for the 1984–85 season.

He has since appeared in several other films and television shows. He has a total of more than 90 acting credits. Some of the films and television shows include ‘The Simpsons,’ ‘BoJack Horseman,’ ‘Modern Family,’ ‘Maya & Marty,’ ‘Difficult People,’ ‘Unbreakable Kimmy Schmidt,’ ‘Mulaney,’ ‘Working the Engels,’ ‘Frankenweenie,’ ‘How I Met Your Mother,’ and ‘The Santa Clause 3: The Escape Clause.’

The creators of the FX drama ‘Damages’ approached him in 2010 about playing attorney Leonard Winstone. He co-starred in the series with Glenn Close. Along with Steve Martin and Chevy Chase, he was featured in a special edition of ‘Saturday Night Live’ in 2013. He starred as Lou Cannon in the Fox sitcom Mulaney from 2014 to 2015.

He has been a vocal supporter of the Women’s Research Cancer Fund. Moreover, he is also a member of Artists Against Racism, a Canadian NGO. He won $32,000 for his charity, Loyola High School, in an episode of Regis Philbin’s Celebrity Who Wants to Be a Millionaire in 2001. 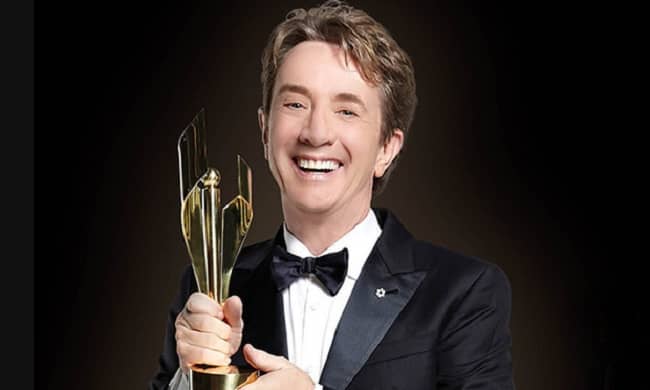 In 2013 and 2015, this actor was nominated for the BTVA Feature Film Voice Acting Award. He has a total of 10 acting awards and 38 nominations to his name. For ‘Little Me,’ he also received the Tony Award for Best Actor in a Musical.

As an actor, comedian, singer, and writer, he has earned a huge sum of money in his profession. Moreover, his net worth estimates at around $40 million and he has not disclosed his income and salary in public yet.

He was in a relationship with actress Gilda Radner for some time. Moreover, he married actress Nancy Dorman in 19980. The couple has three children whose names are  Katherine, Oliver, and Henry. Sadly Nancy died of ovarian cancer on 21st August 2010.

Martin was involved in controversy after an awkward interview with Kathie Lee Gifford in which Kathie asked him about his wife, knowing that she had died two years before. Furthermore, he was involved in another controversy after he played Dr. Fredric Brandt in the comedy ‘Unbreakable Kimmy Schmidt,’ who recently committed suicide, leading the television media to focus on the influence of parody on the lives of individuals who are mocked. There are currently no rumors about him or his profession. 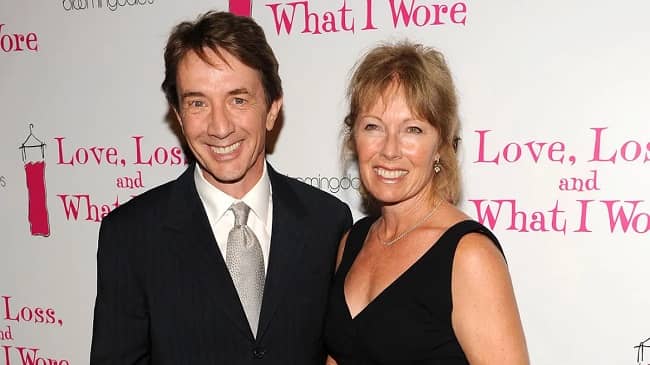 This man stands 5 feet 8 inches tall ad weighs around 68 kg. Moreover, he has got blue eyes with light brown hair and there is no more information regarding his other body measurements.