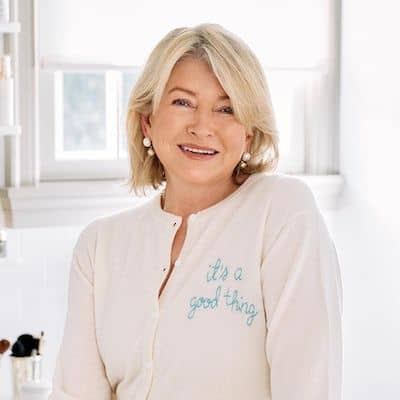 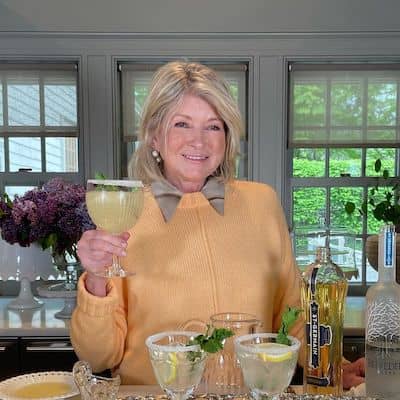 Martha Stewart is an American businesswoman and Television personality. Martha Stewart rose to fame as the author of books on entertainment, cooking, and home decor. Likewise, she has served five months in federal prison on charges of Insider trading.

Martha Stewart’s full name Martha Helen Stewart was born in the year 1941 on August 3. She was born in Jersey City, New Jersey, USA. Likewise, the businesswoman is 79 years old at the moment. Martha belongs to American nationality and was born under the star sign Leo. 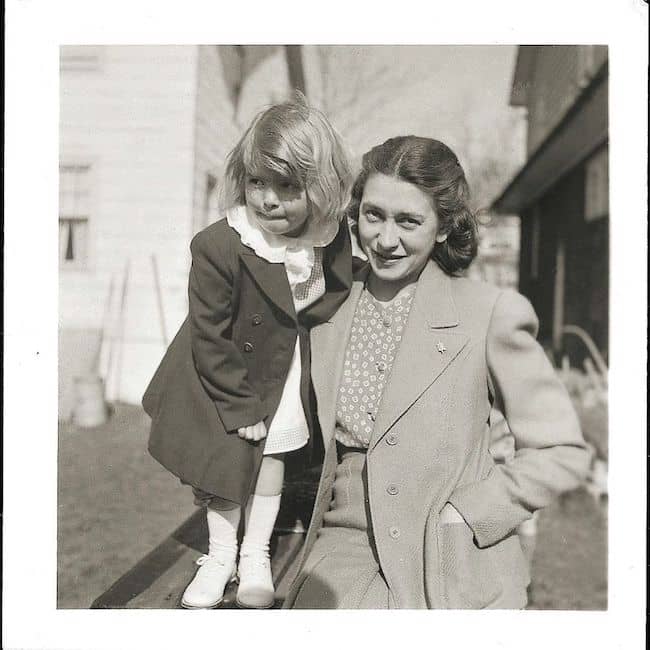 Caption: Martha in her childhood days with her mom(source: Instagram)

Moving on to her family, she was born to Edward Kostyra and Martha Ruszkowski Kostyra. She was born in a Polish family. Similarly, she is the second child of her parents and has five siblings. However, the names of her siblings are not available on the internet. She had started working as a babysitter and birthday planner while she was only 10 years old. Likewise, she has also begun modeling in her early teen days.

Similarly, Martha had originally planned to major in chemistry but later changed her subject to History, Aret, and Architectural History. Likewise, to afford her University fees, she modeled for Chanel.

Martha has already started to work while at high school and University. Likewise, she had also modeled since her early tens. Martha has appeared in numerous television commercials, magazines, and product photoshoots. Moreover, to fund her college fees, she did modeling jobs at $50 per hour. The sum of money was relatively high at that time. 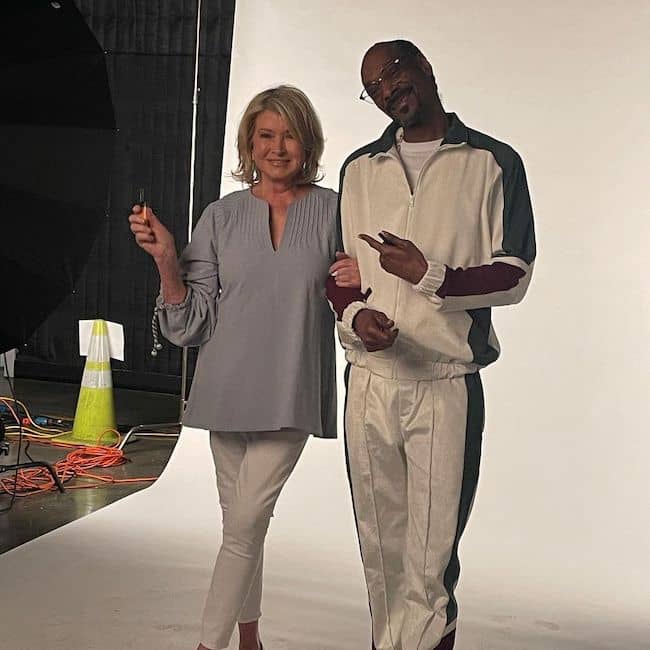 Caption: Martha with Snoop Dogg during a product shoot(source: Instagram)

In the year 1967, Martha Stewart began a second career as a stockbroker. Meanwhile, her husband Andrew founded a publishing house and served as chief executive of several others. Likewise, In the year  1976, Stewart started a catering business in her basement with a friend, Norma Collier. The business took off well and became successful.

Following her success in the cooking industry, she bought some media houses. The businesswoman merged them into a new company, named Martha Stewart Living Omnimedia (MSLO). Similarly, Martha served as chairwoman, president, and CEO of the new company. Likewise, On October 19, 1999, Martha’s company went public on the New York Stock Exchange under the ticker symbol MSO. The company’s IPO was set at $18 per share and jumped to $38 by the end of trading. As her company made good progress in the stock market, Stewart became a billionaire on paper. Moreover, she is also the first female self-made billionaire in the U.S.

Martha Stewart has been awarded the Edison Achievement Award. Likewise, in the year 1995, she received the Golden Plate Award from the American Academy Of Achievement.

Moving on to her net worth, She was once the first female billionaire in the US. However, her net worth has gone down by a bit. She still has a net worth of a staggering $400 million.

Martha Stewart has been charged with insider trading, Securities Fraud, and Obstruction of justice. After a long court session, she had to pay a fine of $30k and also served five months in federal prison.

Martha Stewart was married to Andrew Stewart. The couple met back while they were in University. Similarly, the couple got married in the year 1961. The pair has a daughter named Alexis Stewart. Later on, the couple divorced after almost 25 years of marriage. Likewise, she dated billionaire Charles Simonyi. However, things quickly went south and they broke up in the February of 2008. As of now, she seems to be single. 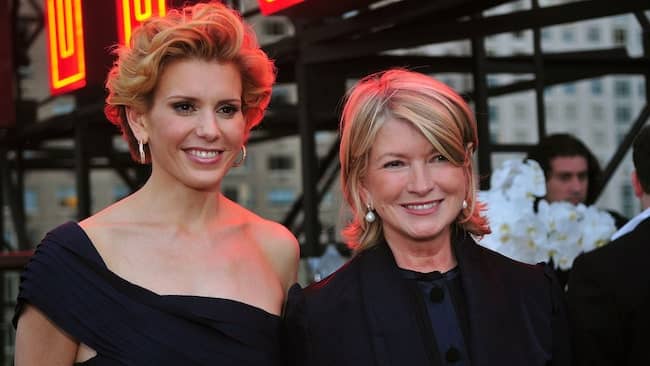 Martha Stewart is in her late 70s and has maintained her physique quite well. As for her height, she stands tall at 5 feet 8 inches and weighs 59 kg. Likewise, her body measurements(chest-waist-hips) are 37-27-36 respectively. Marth has blonde hair and a pair of beautiful light brown colored eyes.