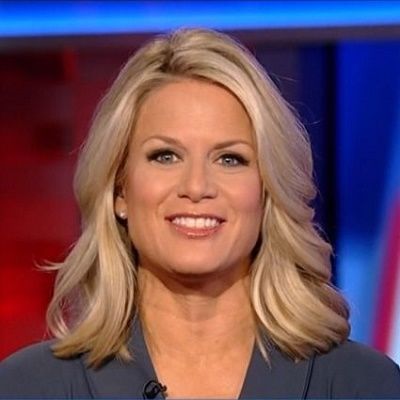 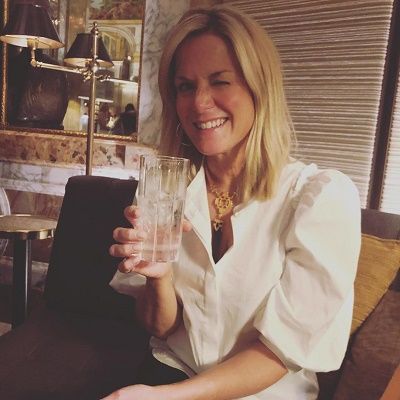 Martha Maccallum is one of the popular American news anchors who works for Fox News. Martha Maccallum is a writer and also a producer, known for The Story with Martha MacCallum (2017), The First 100 Days (2017), and The Live Desk (2006). Talking about her personality, she is a very charming lady who serves as a great example of ‘Beauty with the brain’.

Martha was born on January 31, 1964, in Wyckoff, New Jersey, USA. Her horoscope is Aquarius. She is a 58 years old woman now and has American nationality.

Likewise, her birth name is Martha Bowes Maccallum. The name of her father is Doug Maccallum and her mother is Elizabeth Maccallum. She follows the Catholic Christianity religion and belongs to the White ethnicity. 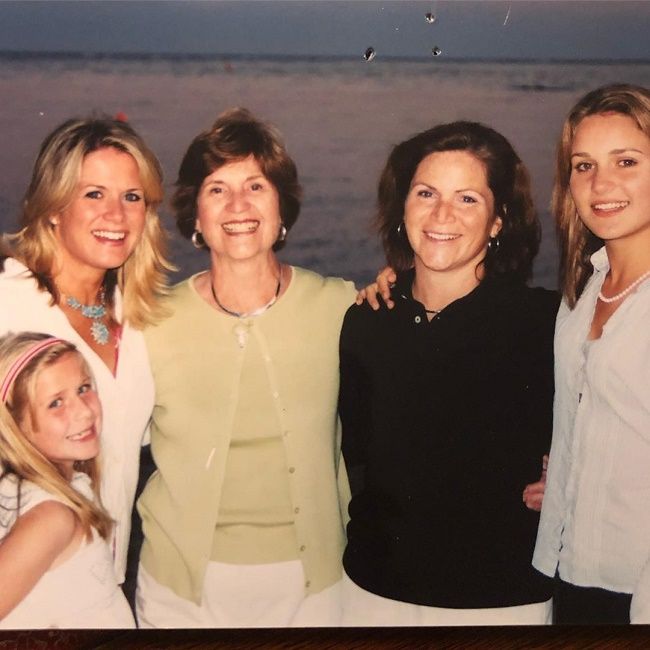 Caption: Martha Maccallum with her mother and her mother’s friends (Source: Instagram)

Martha Maccallum studied at Ramapo High School of New Jersey and then graduated from St. Lawrence with a bachelor’s degree in government in 1986. She did a bachelor’s in political science.

Her career began in 1991 as a producer at Wall Street Journal Television. She then moved to NBC and CNBC where she was a reporter for “The News with Brian Williams,” the “Today Show,” and

“CNBC World.” She served as co-anchor for CNBC’s “Morning Call” with Martha MacCallum and Ted David. After 9/11, MacCallum became the Anchor of the primetime show “Checkpoint,” which examined homeland security.

Martha had also worked for WBIS-TV, Wall Street Journal TV, and Today. She has hosted shows like ‘America’s Newsroom’ and ‘The Live Desk with Trace Gallagher’.

She has also worked as a fill-in anchor in the past. Working for Fox, the American anchor has covered presidential elections, starting from 2004 to 2016.

As a co-anchor, she has covered the funeral ceremony of Pope John Paul II as well as Pope Francis’s visit to the USA,

he joined Fox News in 2004 and has become one of America’s most-recognizable news anchors. Moreover, she has also covered every major story of the last 20 years including four Hurricane Katrina, and the Royal Wedding.

In addition to her successful career at Fox News, she has also managed to find time to volunteer for her alma mater. Martha has been the Laurentians in Residence panelist, took part in a 2014 career panel in New York City.

Sheserved as a career advisor, and was on the Reunion Development Committee during her past reunions.

She serves on the advisory board of Soldier Strong and the board of trustees of Oak Knoll School of the Holy Child and is a former board member of The Link Community Charter School in Newark, New Jersey.

She is a woman with a bold attitude yet someone who always has a sweet smile on her face. With her personality traits and superb anchoring skills, MacCallum has today become an inspiration for several young journalists in the industry. 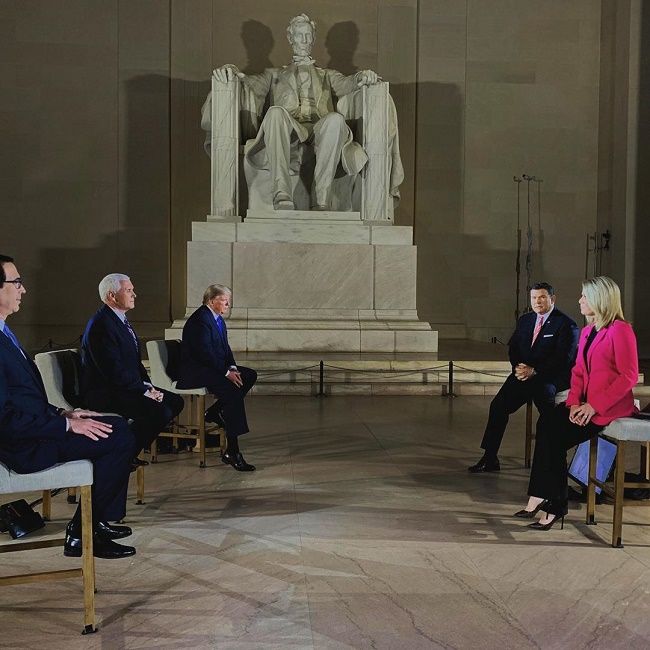 Coming to her achievements, she has received the ‘Gracie Award for Women in Journalism’ two times. She is also a recipient of the ‘Soldiersocks Commitment To Serve award’.

Martha has become a successful person that inspires thousands of people to work hard in the field of journalism.

The net worth of Martha is $8 million and their salary is $700 thousand. She generates her net worth as a news anchor of America’s Newsroom on Fox news.

Martha has also earned fame and respect from people with money. Furthermore, she is the richest journalist on Fox News. The house where she lives is worth about $3.2 million which is computed as her assets.

She spends millions on buying expensive designer brands. Apart from reporting, she is an exceptional interior designer as well.

Martha Maccallum’s husband’s name is Daniel John Gregory who is a successful businessman and the current Vice President of Gregory Packaging Incorporation.

Likewise, they got married on August 23, 1992, in a private ceremony held at St. Elizabeth Church. She is currently living in Ridgewood, New Jersey with her family 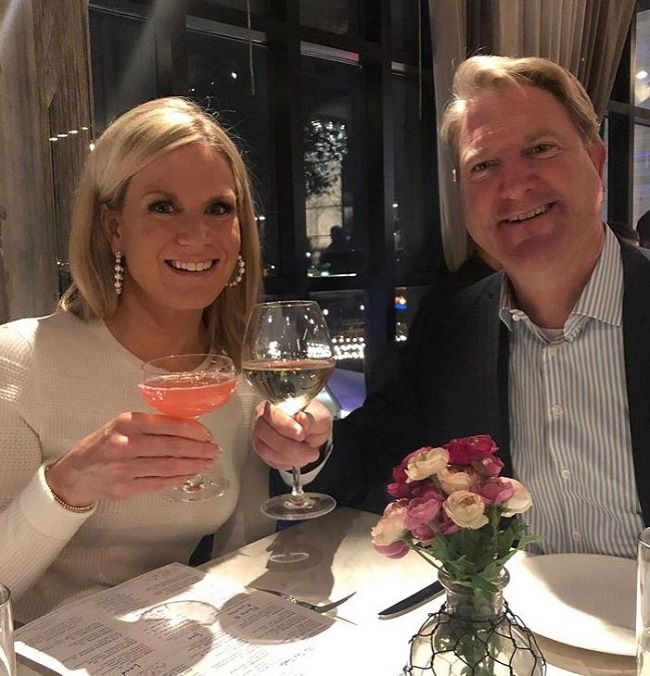 Therefore, she is a very beautiful and very talented lady. She looks healthy and has a perfect body.