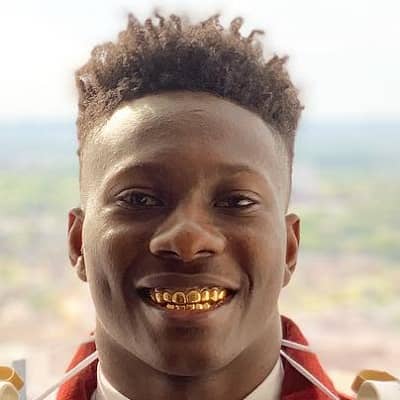 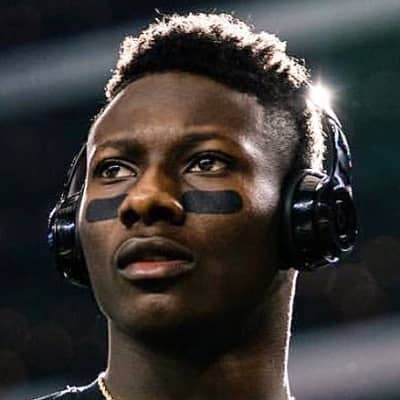 Marquise Brown is a wide receiver footballer from Hollywood, Florida, America. Marquise Brown has played high school football and has signed with the College of Canyons for the 2016 season.

Marquise Brown was born in Hollywood, Florida, the United States on June 4, 1997. Marquise’s zodiac sign is Gemini and he is currently 24 years old. His mother’s name is Shannon James who is a cosmetologist and called him a miracle baby. He has a brother named Antonio Brown who is also a free agent. He also has a sister named Shanice Brown Jenkin who is a curator. However, Marquise’s father’s identity has not been revealed yet.

Marquise Brown studied at the South Broward High School and finished his high school education. Marquise then completed his studies and football training at the University of Oklahoma. 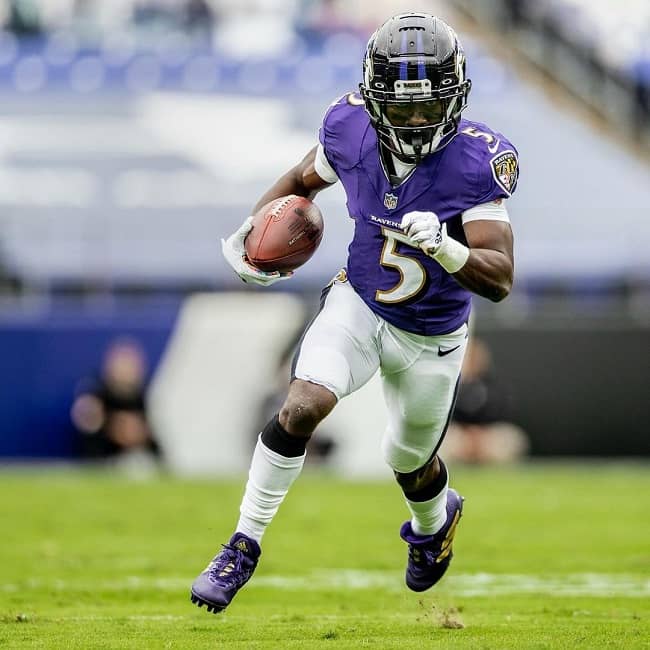 Marquise Brown played Pop Warner football in the Florida league with Ravens quarterback Lamar Jackson although they were on different teams. He ran the 100 meters in 11.53 seconds in the Florida High Schools Athletic Association’s 4A District 13 regional championship track competition for his school. Marquise transferred to Chaminade-Madonna College Preparatory School, where he ran track and played football.

He improved his 100-meter time to 10.90 seconds and recorded a personal-best time of 21.94 seconds in the 200 meters at the Florida High Schools Athletic Association’s 2A District 15 regional championship track meet. Marquise signed with her College of the Canyons for the 2016 season after he failed to receive any scholarships from Division 1 schools. He worked at Six Flags Magic Mountain to fulfill his needs.

Marquise got many Division 1 scholarship offers after a year at College of the Canyons before committing to Oklahoma. He played all thirteen games and became the 8th all-time receiver in single-season yards during his first year at Oklahoma. Marquise announced that he would leave his final year on January 2, 2019, to participate in the 2019 NFL Draft.

In the 2019 NFL Draft, Marquise was selected 25th overall by the Baltimore Ravens in the first round. He made his season debut against the Miami Dolphins in Week 1 and scored two touchdowns. In his debut game, Marquise became the first player in NFL history to score two touchdowns of 40 yards or more. In his Week 2 win game, Marquise caught eight passes for 86 yards against the Cardinals. However, Marquise missed Weeks 6 and 7 game due to injury.

Marquise caught five passes for 42 yards and two touchdowns in a 45–6 win on Monday Night Football in Week 12 against the Los Angeles Rams. Marquise became the Ravens’ second-leading receiver behind tight end Mark Andrews and finished his 2019. He recorded five receptions for 101 receiving yards in the 38–6 victory over the Cleveland Browns in Week 1 in the 2020 season.

However, Marquise was placed on the reserve/COVID-19 list by the team on December 16, 2020, and activated three days later. He had seven receptions for 109 yards as the Ravens won 20–13 against the Tennessee Titans in the AFC Wild Card playoffs. He changed his jersey number from #15 to #5 following the relaxation of the NFL’s jersey numbers in 2021.

Talking about Marquise’s awards and nominations, he hasn’t won all of them so far. Moreover, looking at Marquise’s success and fan following, we can presume that he will earn some of them in the coming years.

The main source of Marquise’s income is his career as a footballer. According to sources, Marquise received $200 thousand to $300 thousand every season. The estimated net worth of Marquise is around $4 million US dollars. 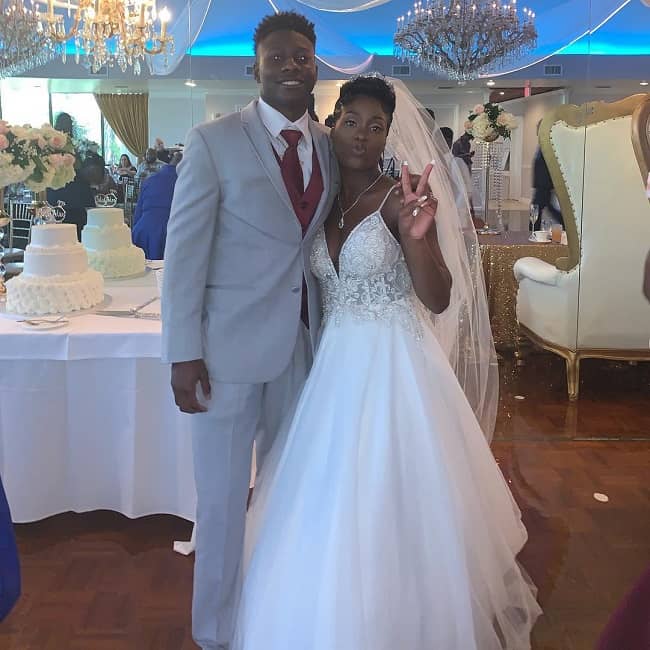 Talking about Marquise’s rumors and controversy, he’s not a part of them until now. Besides that, Marquise is focusing on his personal and professional life. Moreover, Marquise likes to keep a distance from the rumors and the controversy. 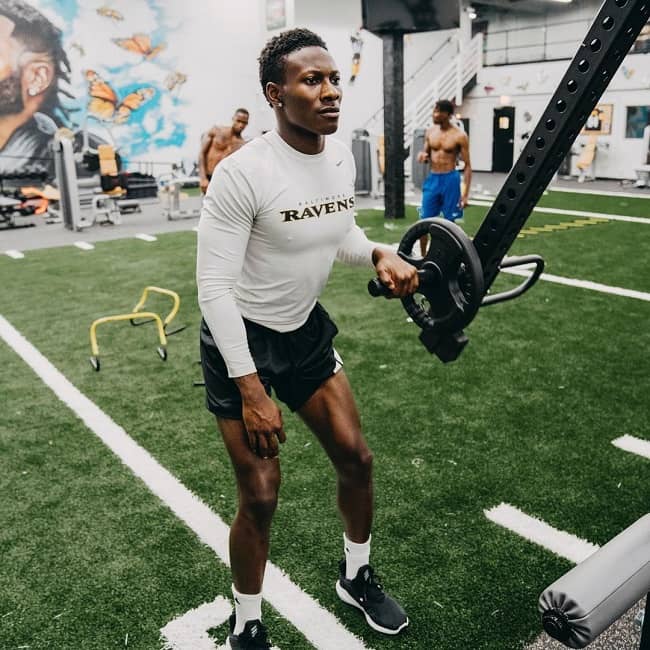