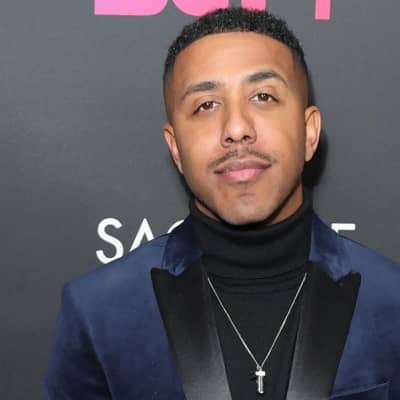 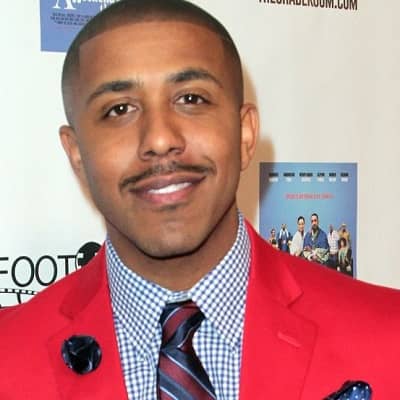 Marques Houston is an R&B singer, songwriter, record producer, and actor from the United States. Marques Houston is most known for playing Roger Evans in the television comedy sitcom “Sister, Sister”. He is also well-known for his 2005 album “Naked.”

Marques Barrett Houston best known as Marques Houston was born on 4th August 1981, in Los Angeles, Califonia, the United States of America.  As of now, this singer is 40 years old and holds an American nationality. Moreover, he belongs to the African-American ethnicity and his zodiac sign is Leo. Talking about his parents, he is the older son of Michael(father) and Carolyn Houston(mother). He has three siblings, two sisters whose names are Brandye and Danielle, and a younger brother whose name is Brandon. Furthermore, he is also the older cousin of B2K’s J-Boog. Sadly, in 1997, his mother died of lymphoma.

Talking about his education, he studied at Montebello High School. He has always been interested in acting and began performing at a young age. Moreover, he was a member of the school theatre team in high school and served in numerous plays. He was also passionate about singing and wanted to make it his career.

Marques Houston started his professional career as a founding member of the R&B group “Immature(IMx)” in 1992. Jerome Jones, Chris Strokes, and Don Santos were the other members. He was nicknamed “Batman” while with the group. “Intoducing IMx(1999)” and “IMx(2001)” were the group’s two albums. After producing soundtracks for the films “House Party 3” and “House Party 4: Down to the Last Minute,” the band split in 2002. He released his first solo album “MH” in 2003 after the group disbanded. On the Billboard 200, his album “MH” reached number 20.

Besides music, Marques is a well-known actor. In 1993, he made his acting debut in the American sitcom “A Different World.”  He first appeared in the American television sitcom “Sister, Sister” in 1994, as Roger Evans. He received a lot of appreciation for his role, and he remained in the series until 1999.

He’s also featured in a couple of Television movies. Some of them include “Bebe’s Kids,” “Somebody Help Me,” “Fat Albert,” “Battlefield America,” and “A Weekend with the Family.” In addition, he played Michael Kirsh in the series “Howard High.” Marques has also been a part of the Love and Hip Hop franchise “Love & Hip Hop: Hollywood” since 2019.

As a singer and actor, working for a long-time in the entertainment industry, he has collected a decent sum of money. As of now, his net worth estimates at more than $6.5 million and he has not disclosed his income and salary in public yet.

On 24th August 2020, Marques Houston married Miyana Dickey. But, in past, he dated singer Mila J. Recently, and he has posted his photo with his wife and his newborn baby.

There were rumors that he was dating and engaged to actress Jennifer Freeman. He later denied being engaged to everyone. In 2008, he began dating Marlena Campbell, with whom he remained until June 2015, when they separated. 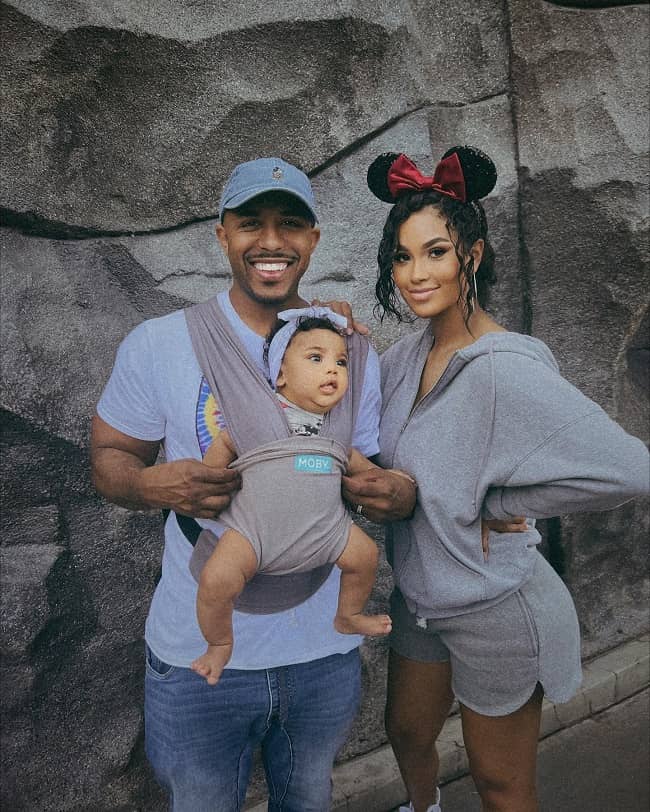 Caption: Marques Houston with his wife Miyana Dickey and a baby (Source: Instagram)

This actor is handsome with black hair and a pair of brown eyes color. Moreover, Marques is 5 feet 8 inches tall with weighs around 75 kg and there is no more information regarding his other body measurements. 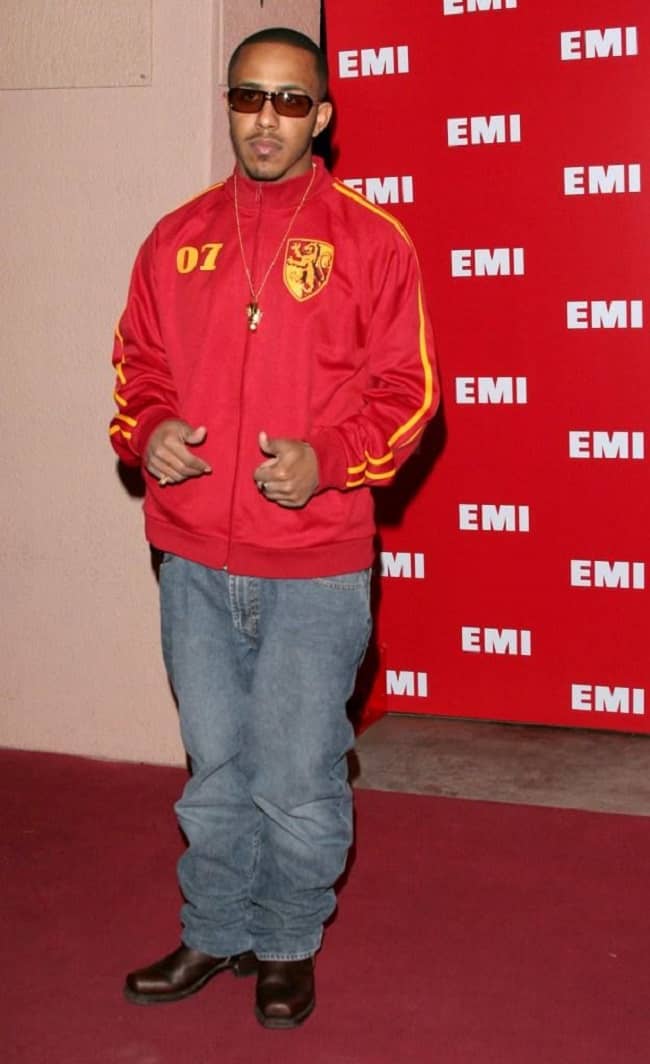