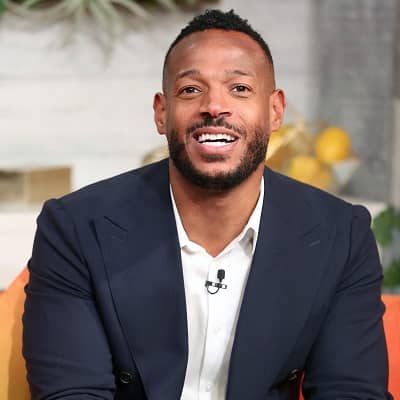 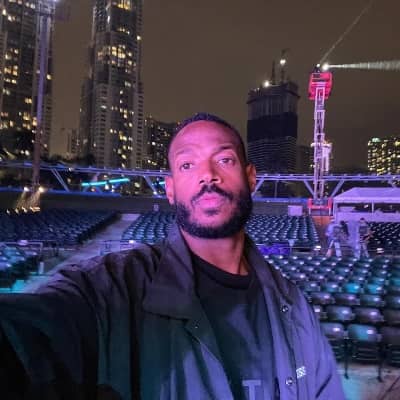 Marlon Wayans is a well-reputed American comedian-actor, film producer, and screenwriter from New York. Marlon Wayans is best known for his amazing performance in the film G.I Joe: The Rise of Cobra and A Haunted House

Marlon Wayans was born on 23rd July 1972 in New York, United States, and is 48 years old. Marlon was born into an Afro-American family. The zodiac sign of Marlon is Leo. He was born to his father Howell Stouten Wayans and his mother Elvira Alethia. His father Howell used to work as a manager at a supermarket whereas his mother is a homemaker.

Marlon has 9 siblings in his family among them 5 are sisters and 4 are brothers. Marlon’s sisters are Kim Wayans, Elvira Wayans, Diedre Wayans, Nadia Wayans, and Vonnie Wayans. Likewise, his brothers’ name is Shawn Wayans, Damon Wayans, Keenen Ivory Wayans, and Dwayne Wayans. Moreover, all of his siblings are famous actors and composers in Hollywood. 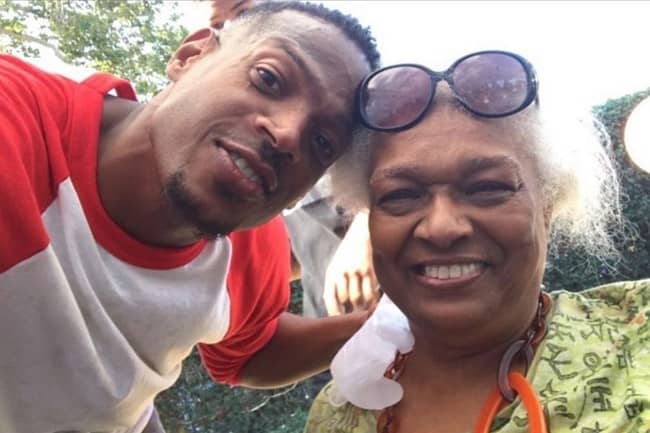 Moving into his educational background, Marlon completed his school-level education at Fiorello H LaGuardia High School of Music & Art and Performing Arts in New York City. After that, Wayans joined Howard University in Washinton DC, and completed his graduation.

Moreover, Marlon was very interested in acting and performing on stage. Similarly, His elder brother was already a successful comedian-actor which inspired him to work hard for his passion.

Marlon Wayans is a famous Comedian-actor of America. He started his acting career in 1988 with a small role of a pedestrian in the film “I’m Gonna Git You Sucka”. However, the major breakthrough for Marlon was in 1991 from the television series “The Best of Robert Townsend & His Partners in Crime”.

Similarly, he worked alongside his siblings in the film “In living Colors” in 1992 and 1993. Likewise, he made a major appearance in the Television series “The Wayans Bros” from 1995 to 1999. 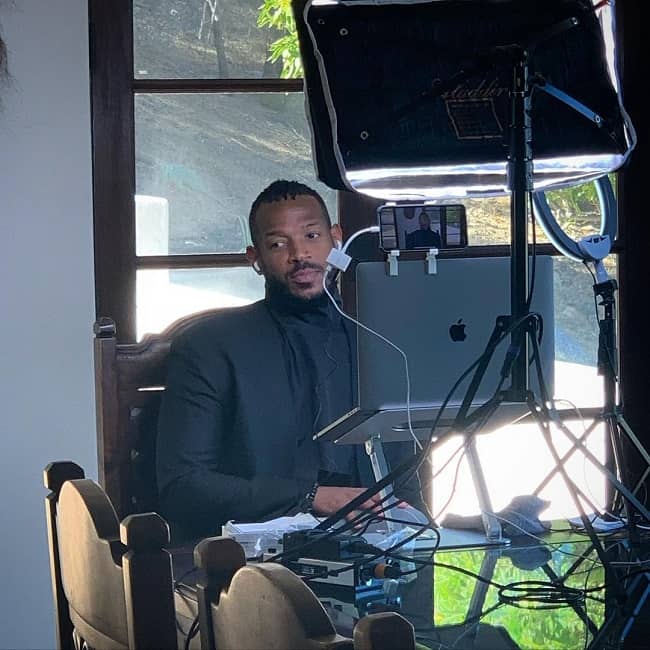 In addition, Marlon worked as a producer, director, writer as well as actor for the movie “White Chicks” in 2004. Similarly, Marlon has worked as director and writer for the movie “Fifty Shades of Black”. Moreover, Marlon has worked as a writer and producer of various films such as Dance Flick, A Haunted House, A Haunted House 2, Fifty Shades of Black, and many more movies. 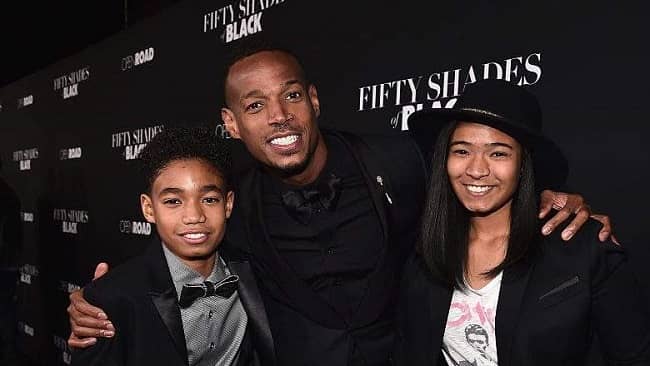 Caption: Marlon Wayans with his son and daughter(source: Heavy)

Moving into relationship status, Marlon married his longtime girlfriend Angelica Zachary in 2005. Angelica is one of the famous actresses in America. Further, the couple started their relationship in 1990. The couple gave birth to their daughter Anai Zackery Wayans in 200o and their son Shawn Howell Wayans in 2002.

After living together for several years, Marlon and Angelica finally tied their knot in 2005. However, the couple parted ways in 2013.  other than this, there’s no further information regarding the dating history of Marlon. And he seems to be single right now.

Marlon Wayans has a pretty well-shaped and well-maintained body. Further, Marlon has pretty mesmerizing dark brown eyes and short black hair. Likewise, the multi-talented comedian stands tall at a height of around 6 feet and 1 inch.

Similarly, Wayan has a total body weight of around 78 kg or 172 lbs.  Other than this, there is no further information regarding Marlon’s body measurement. We will let you know shortly after Marlon reveals his information.

Furthermore, Marlon has amassed more than 2M followers on his Twitter account. In addition, Marlon has his personal website “https://www.marlonwayansofficial.com/” where he distributes tickets for his upcoming shows and events.

Marlon Wayan has earned a pretty handful sum of money from his career. However, Marlon has kept his annual earnings and salary secret from the media. According to the sources, the estimated net worth of Marlon is around $ 40 million(US Dollar)