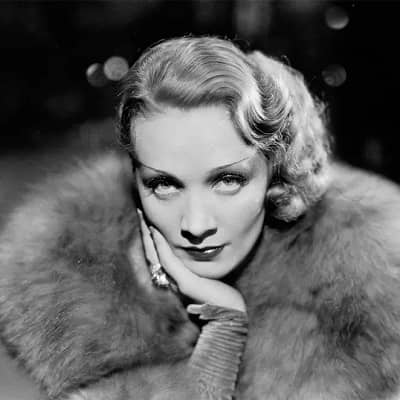 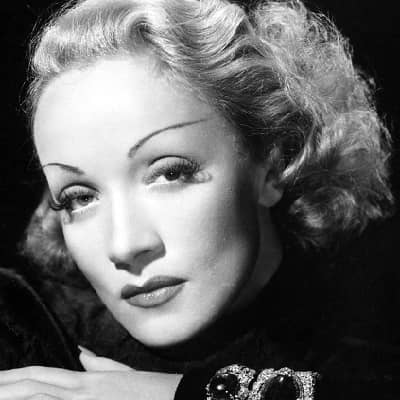 Marlene Dietrich is a German actress and also a singer, musician, author, and autobiographer. Marlene Dietrich has appeared in TV series, films, radio programs, and other media.

Marlene Dietrich was born on December 27, 1901. Her birthplace was Schöneberg, Berlin, Germany. Marie Magdalene Dietrich is her birth name.

Marlene was the daughter of Wilhelmina Elisabeth Josephine (mother) and Louis Erich Otto Dietrich (father). Her father was a Police lieutenant and her mother was a businesswoman.

After the death of her father, her mother married someone else and lived happily there. She had one sibling named Elisabeth. She had a passion for singing and playing the violin when she was younger.

In her teens, she took violin lessons and developed an interest in poetry and theater. She later abandoned her goal of becoming a concert violinist owing to a wrist injury and turned to acting instead.

Her nationality is German and follows Christianity. According to her birth date, her zodiac sign is Capricorn.

She studied and completed her schooling at Auguste-Viktoria Girls’ School and graduated from Victoria-Luise-Schule. She studied English and French.

At the age of 90, Dietrich passed away from kidney failure at her Paris apartment on May 6, 1992. On May 14, 1992, a requiem liturgy was held in the La Madeleine Roman Catholic church in Paris as part of her burial.

Around 1,500 mourners, including ambassadors from Germany, Russia, the US, the UK, and other nations, attended Dietrich’s funeral service inside the church, while thousands more gathered outside.

A simple bouquet of white wildflowers and roses from French President François Mitterrand was placed on her closed casket, which was covered in the French flag and laid under the altar.

She started her career as Orchestra Violinist which only lasted for four weeks. Dietrich worked with Guido Thielscher as a chorus girl in ” Girl-Kabarett “. She also got featured in a movie in a small role named ” The Little Nepolean“.

Also, she worked with her husband in ” Tragodie der Liebe“. She performed in Vienna and Berlin, on stage and in the movie. For the first time in 1929, Marlene starred in the movie “Die Frau, Nach Der Man Sich Sehnt “.

Her famous film was ” The Blue Angel ” in which she featured as a sensual cabaret dancer Lola-Lola. She left for the US on April 2, 1930, and signed a contract with Paramount Pictures.

On November 14, her first American film ” Morocco “ was released. She participated in six films produced by “Paramount Pictures” up till 1935, all of which were directed by Josef von Sternberg.

She participated in the commercially successful 1936 movie “Desire.” Her first color movie, “ The Garden of Allah,” was made by David O. In 1937 she starred in “Knight Without Armour” under the production of Alexander Korda.

She performed in the western comedy “Destry Rides Again” in 1939. For the next two years, she worked in various films. Marlene, an anti-Nazi, played for Allied troops while touring the US during World War II.

She performed as a well-known cabaret dancer in theaters in all major cities from 1950 through 1970. Her career nearly came to an end on September 29, 1975, when she injured her thigh after falling from the stage in Sydney, Australia.

Her final film, “Just a Gigolo,” in which she appeared and performed the title song, was released in 1979.

She hasn’t revealed the name of the brands that she has collaborated with or the brands she has promoted. She kept all the details secrete. Maybe she hasn’t endorsed any brands till now.

Gorgeous and successful stress in the movie industry has won three awards till now. She won ” Special Tony Award” in 1968.

At the time of her passing, Marlene Dietrich had a net worth of $10 million. That is equivalent to about $20 million in today’s dollars after inflation is taken into account.

In Paris, she was in a relationship with cabaret hostess, F Suzanne Baulé. She had an affair with Yul Brynner, John F. Kennedy.

She was married to Rudolf Sieber, assistant director in 1923. They had a daughter named Maria and remained married until Sieber died in 1976. Dietrich also passed away due to kidney failure at the age of 90 in 1992. 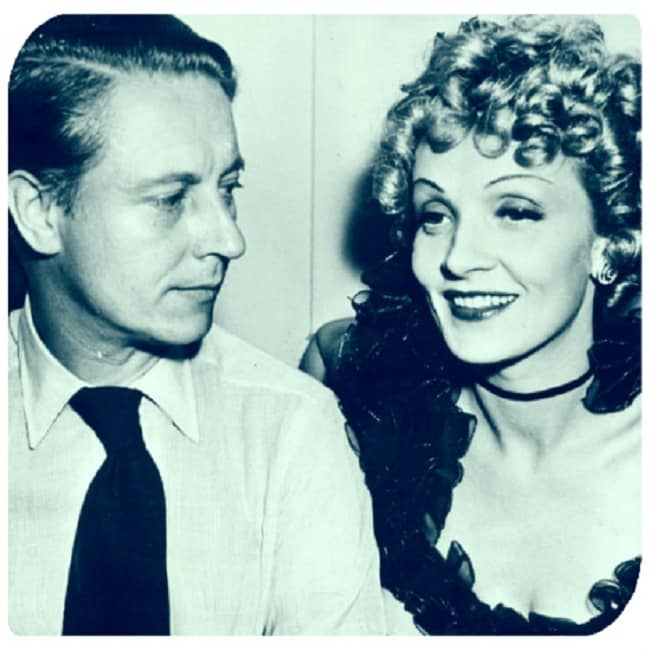 Despite obtaining American citizenship in 1939, Dietrich’s attitude remained Nazi; Hemingway, a former boyfriend, referred to her as “The Kraut.” She declared that she “did not like the color black, except in clothes,” which was abhorrently racist.

She objected to being treated by black or Puerto Rican nurses when she was in the hospital.

Dietrich was a stunning woman who was 5 feet 5 inches tall. Her hair was blonde and wavy, and her beautiful eyes were blue colored. She weighed 56 kg and had body measurements of 36, 26, and 33 inches.

She also had a slim body type and wore a 34C bra size and a 7 US shoe size. 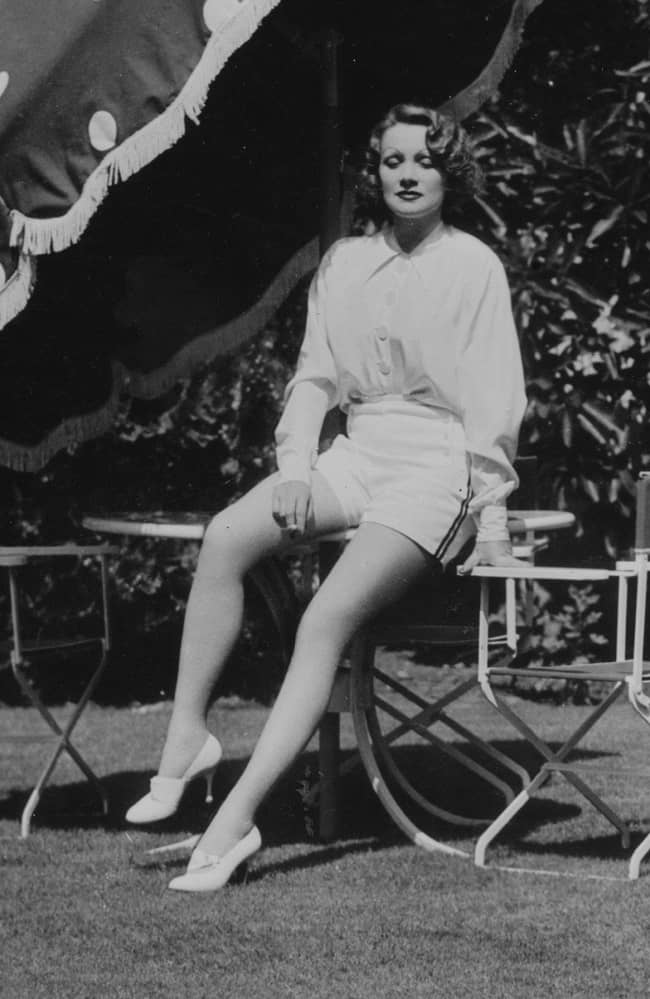 She didn’t have any official social media accounts because she is no more alive.