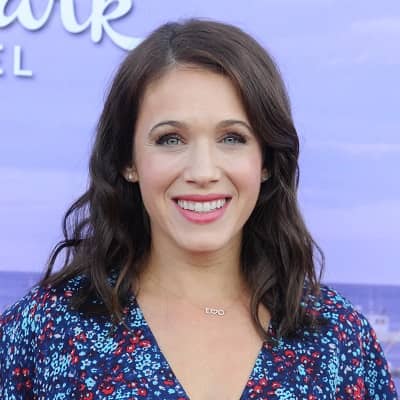 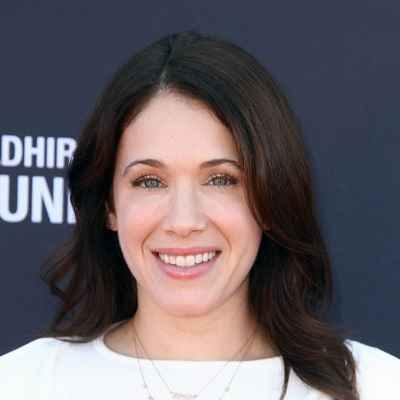 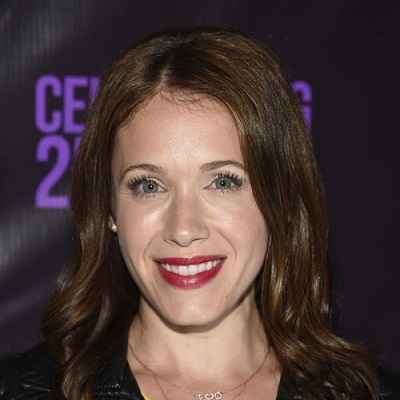 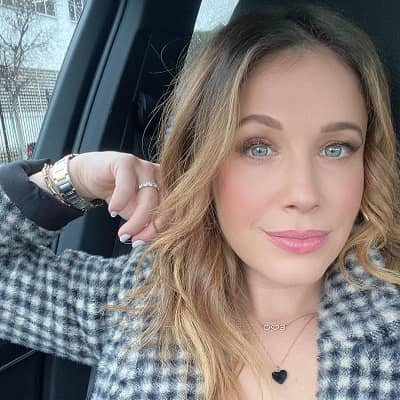 Marla Sokoloff was born on 19 December 1980 and she is currently 41 years old. Sokoloff is originally from San Francisco, California, and her zodiac sign is Sagittarius. Likewise, her full name is Marla Lynne Sokoloff.

Talking about her family, her parents are Cindi (née Sussman) and Howard Sokoloff. Her father is a former caterer and podiatrist. Moreover, Sokoloff’s family is Jewish and they originate from Russia and Germany. Similarly, she has a sibling named Jared Sokoloff. 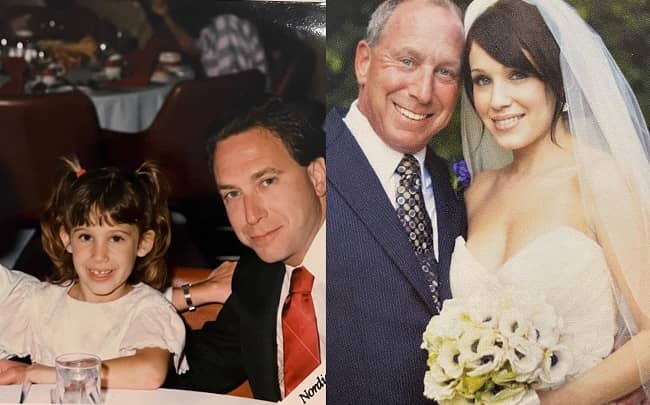 Regarding her education, Marla graduated from the Los Angeles County High School for the Arts. At this institution, this personality studied music and theatre.

Professionally, Marla Sokoloff is a popular actress and director. As such, this actress is most famous for playing the role of Lucy Hatcher on The Practice and Gia Mahan on both Full House and Fuller House. Similarly, Sokoloff has also worked in films True Crime in 1996, Dude, Where’s My Car? in 2000, Sugar & Spice in 2001, and Love on the Side in 2004.

Similarly, she is the director of the film Rosé All Day. While writing this biography, the filming for this project is still ongoing. Moreover, the stars of this film are Chelsea Alden, Jenna Uskowitz, Alice Hunter, Veronica Dunne, Briana Cuoco, and Cameron Kelly.

At the young age of 12 years in 1993, this actress started to pursue a career in acting. This happened when she was cast for the role of Gia Mahan in Full House. Similarly, Sokoloff was originally to play the character Topanga Lawrence in Boy Meets World and had also filmed a few scenes. However, her role was subsequently given to Danielle Fishel.

Then in the year 1998, this actress landed the role of receptionist Lucy Hatcher in The Practice. Along with other popular appearances, the public also remembers this actress as Joey’s pregnant sister, Dina, in the 8th season of Friends. 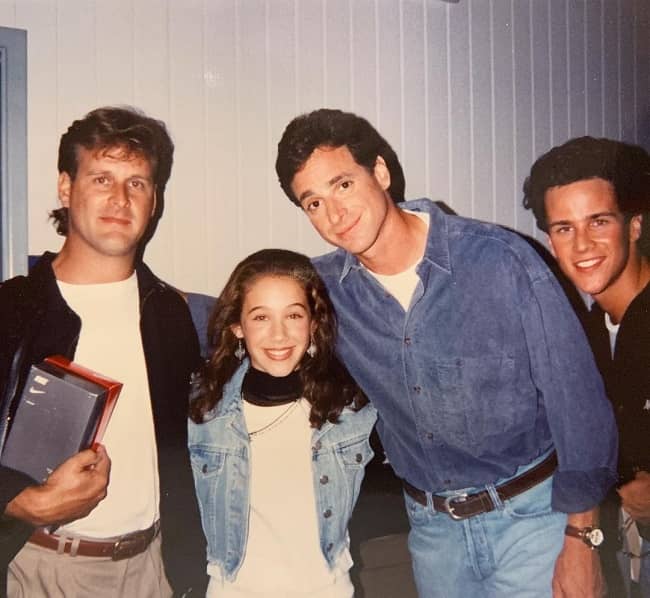 Additionally, this actress also had a three-episode stint as nanny Claire in Desperate Housewives. Similarly, in the year 2000, this actress played the role of Maggie Carter in Whatever It Takes.

Furthermore, Sokoloff appeared in Big Day from November 2006 to January 2007. Additionally, this actress also made a guest appearance in an episode of Burn Notice. In this series, she played the role of Melanie.

Likewise, this actress has also appeared in several movies like Whatever It Takes, Love on the Side, The Climb, The Tollbooth, Dude, Where’s My Car?, and Sugar & Spice.

Similarly, in the year 2008, this actress worked alongside actors Paul Campbell, Doris Roberts, Andy Griffith, and Liz Sheridan in Play the Game. Also, Sokoloff voices the Glatorian Kiina in Bionicle: The Legend Reborn and appeared as Imogene O’Neill in Meteor.

In the year 2012, Sokoloff appeared in A Christmas Wedding Date. Moreover, this actress also reprised her role as Gia in Full House’s sequel series Fuller House. This actress made 11 appearances starting with the 2nd season’s episode “Girl Talk.” 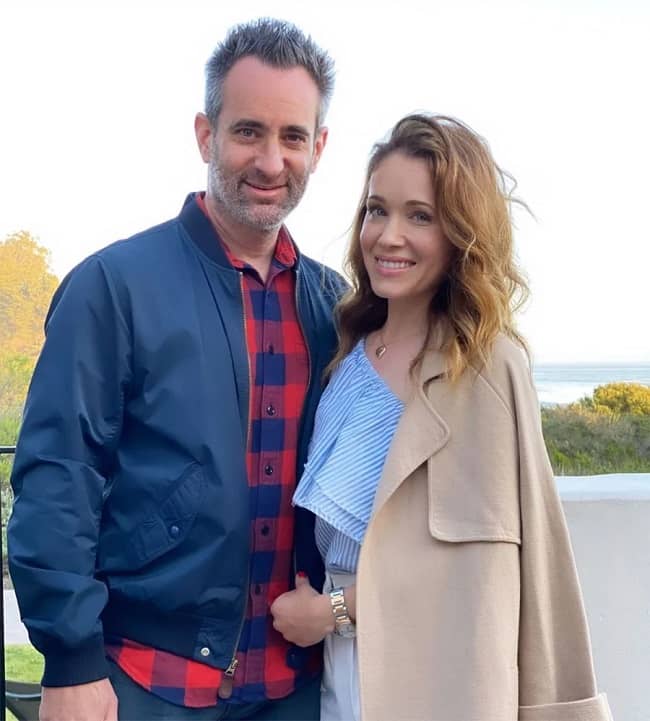 Moving on, actress Sokoloff has a net worth of around $500,000 US dollars. All her earnings are obtained from Sokoloff’s active engagement in acting projects.

Marla Sokoloff is a happily married lady. Her husband is Alec Puro and he is a popular American songwriter, drummer, and composer. Her husband is famous for being the drummer for Deadsy and has also composed music for numerous TV shows and films.

She tied the knot with Puro on 7 November 2009 after dating for a long time since 2004. Together, Puro and Sokoloff have three daughters namely Elliotte Anne Puro born in February 2012, Olive Mae Puro born in March 2015, and Harper Bea born on 6 February 2022.

Talking about her previous relationships, Sokoloff dated actor James Franco for five years. She and Franco met each other on the set of Whatever It Takes in the year 1999. 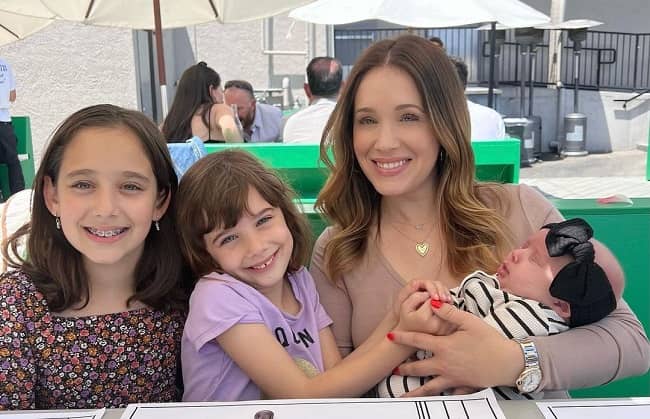 Caption: Marla Sokoloff posing for a photo with her daughters. Source: Instagram

Marla Sokoloff stands tall at an approximate height of 5 feet 3 inches or 160 cm and her weight is around 110 lbs or 50 kgs.

Talking about her social media presence, Marla Sokoloff joined Twitter in May 2009 and has over 18.8K followers on her @marlasok account.

Similarly, she is available on Instagram under the username @marlasokoloff. As of early August 2022, this profile has over 259K followers. Also, she has over 27K followers on her “Marla Sokoloff” Facebook profile.