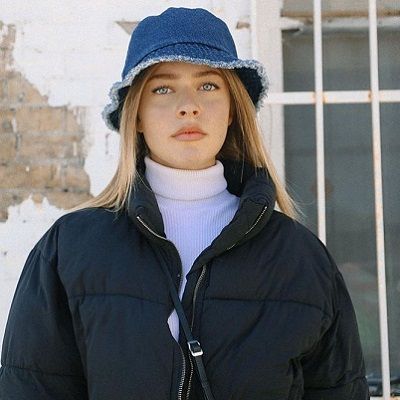 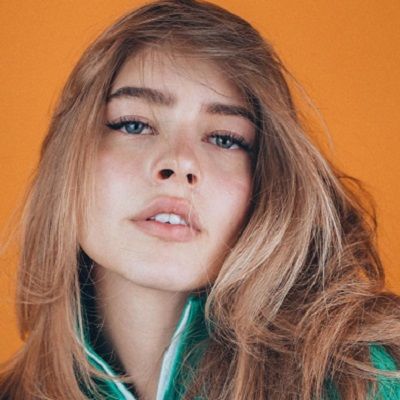 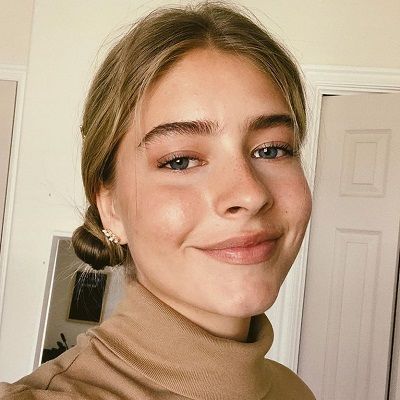 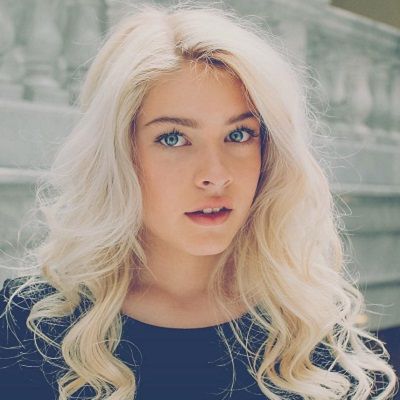 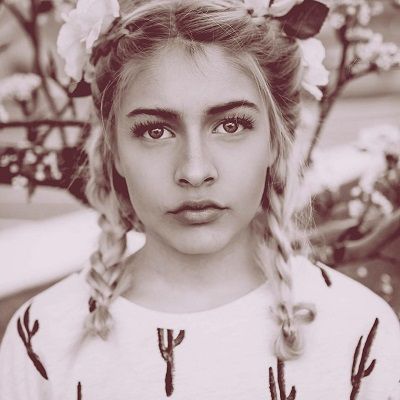 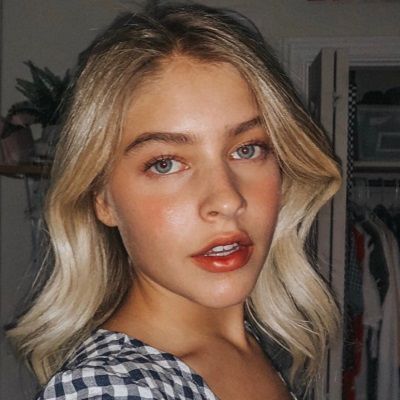 Marla Catherine Henry was born on May 11, 2003, in Utah, USA. Currently, she is 17 years old and her birth sign is Taurus. Her mother’s name is Ronda and her father’s name is Oliver. She is the fourth of the five children in her family. Her elder siblings are Evelyn and Amanda Claire (sisters) and Nathan and Samuel Henry (brothers).

Furthermore, she is a member of the ‘Church of Jesus Christ of Latter-Day Saints,’ as mentioned on her ‘YouTube’ channel. She has learned to play the violin and the piano. She loves to watch old ‘Disney’ movies. 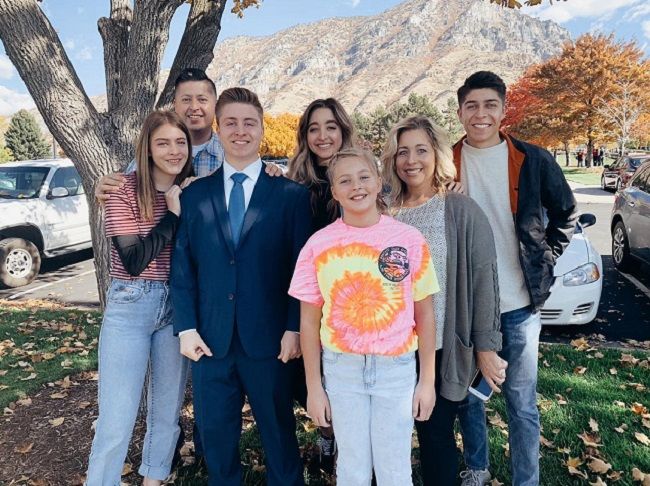 Marla began her career in the social media arena through Instagram. She, however, did not have to struggle much to gain attention, as she was already part of her family’s YouTube channel, ‘The 7 Henry’s.’ She has appeared in several videos on the channel. This brought her the experience of vlogging quite early in her life. she was then persuaded by her mother to start her channel so that she could earn a fan base of her own on social media. She launched her YouTube channel on July 16, 2015.

However, she continued to appear on her family channel. Her channel primarily hosts DIY projects, room decor, hauls, makeup and hair tutorials, Q&As, storytimes, and other such entertaining content. Interestingly, in her second video, she talked about babysitting. She was in her pre-teens when the video was published. Most of her subsequent videos were related to school days. she did a DIY video to decorate a school locker, which is one of her favorite videos on the channel.

As she grew up, the content of the channel, too, started evolving. she was slowly making a move to fashion, beauty, and lifestyle. Since she is blessed with beautiful tresses, her hairstyle videos are quite popular with her fans. The first video of her channel to cross a million views was ‘REDECORATING MY ROOM 2017.’

Some more popular videos are ‘HOW I MAKE MONEY AS A 13 YEAR OLD! | Marla Catherine,’ ‘How To Thrift Like a Pro,’ ‘EASY + CUTE HAIRSTYLES FOR SHORT HAIR,’ ‘How To Look Like An Instagram Model | Marla Catherine,’ ‘clean + decorate my room with me!.’ ‘trying to glow up in 48 hrs!!,’ ‘my after school night routine!’, ‘how to make your basic clothes look cute’, ’20 OUTFITS for when you’ve got nothing to wear’ and many more.

Moreover, on September 3, 2016, she started her second YouTube channel, which is primarily a vlog space. She creates travel diaries and other random vlogs for the channel. Most of her detailed Q&As are found on her second channel. However, her fan base on the channel is comparatively less than that on the first one.

Some of the most popular videos from her vlogging channel are ‘STRANGER THINGS SEASON 3 AUDITION’, ‘I LEGIT CUT MY OWN HAIR’, ‘HANG OUT WITH EMMA CHAMBERLAIN & SUMMER’, ‘highschool boys suck’, ‘DRESS SHOPPING FOR HOMECOMING 2019’, ‘an awkward school vlog!’, ‘shopping for school clothes!’, ‘my tragic accident’, ‘SHOPPING VLOG + CLOTHING HAUL!’, and many more. 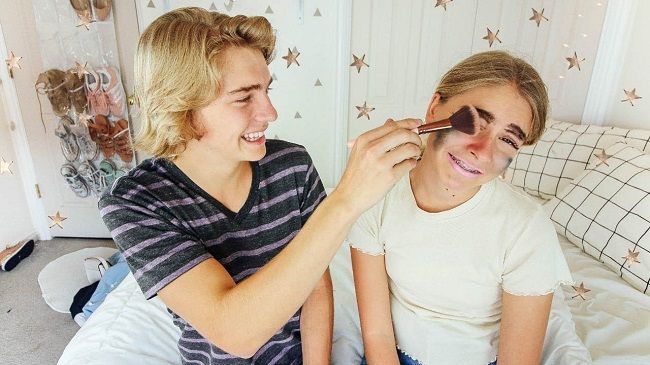 Marla is possibly single at the moment. She has not shared her dating history till now. She might have dated someone, but has never mentioned it. However, as of now, she is enjoying her single life.

She is out of any type of rumors or controversies. She has never faced any kind of controversial acts. She has maintained a good distance from the rumors that would hamper her personal or professional life.

Marla is a pretty girl having an amazing and attractive personality. She stands a height of 5 feet 6 inches tall and weighs around 55 Kgs. Her chest-waist-hip measurements are 30-23-32 inches respectively. Moreover, she wears a shoe size of 6.5 (UK). She has blonde hair and a pair of hazel eyes. 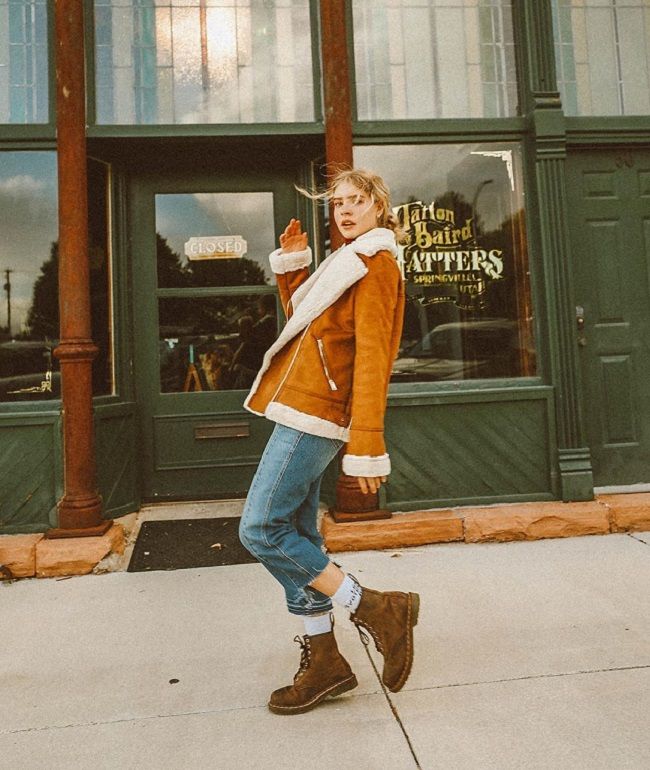 She is quite popular on social media platforms earning an impressive number of followers. Her self-titled YouTube channel has earned over 1.63 million subscribers. And her vlogging channel ‘Marla Catherine Vlogs’ has earned more than 382K followers. Similarly, her Instagram account has gained over 770K followers.

Further, Marla is also active on Twitter with more than 14.7K followers. She is also available on Snapchat under the username ‘@marlacatherine’. If anyone’s interested to send her letters, they could send it on, P.O. Box 50774, Provo, Utah 84605. She has also shared Email, [email protected], for business inquires.

As talking about her earnings and net worth, she might pocket a very good amount of money through her profession. Her social media activities would make a good amount for herself. However, she has an estimated net worth of around $238K.