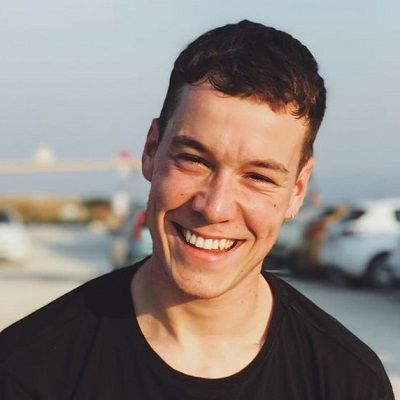 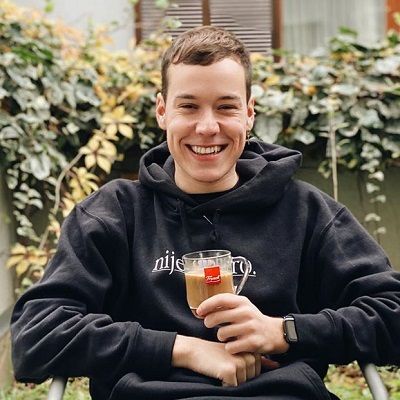 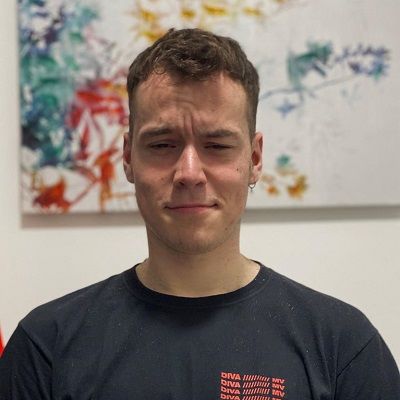 Marko Vuletic is a Croatian Youtube content creator. Marko Vuletic is also a photographer and videographer who became famous for sharing comedy videos and vlogs to his self-titled channel. The young Youtuber is also available on various other media platforms.

Marko Vuletic was born on July 10, 1999, and his age is currently 23 years old. He is a citizen of Croatia and his zodiac sign is Cancer. Talking about his family, Marko has a sister named Marija Vuletic. Other than this, there is no information about his parents and other family details. However, he does share quite a lot of family photographs on his Instagram.

Likewise, Marko also has not shared much information about his educational journey. But considering his age, we can assume that he might be a university student unless he decided to take a break from his studies and rather focus on his professional career.

Caption: Marko Vuletic posing for a photo with his family members. Source: Instagram

Professionally, Marko Vuletic is a photographer and videographer who became well known for publishing comedy videos and vlogs to his self-titled channel. He used the name markodesinger45 to create his YouTube channel on February 29, 2012, but has changed the channel’s name into his own name.

Moreover, Marko has accrued more than 241,000 subscribers on YouTube in addition to 201,000 followers on Instagram.  Besides Youtube, Marko is also a small business owner of “Kreativni Kutak” through which Marko does photography and marketing of young influencers.

Talking in detail about his Youtube channel, Marko has earned 32,598,311 views to his channel. The oldest video available on his channel at the time of writing this biography is titled OPERACIJA SRCA. He shared this video on April 10, 2016, and so far has 637,695 views. Further, Marko mostly uses his native Croatian languages while making videos and sharing posts on his social media accounts.

Moving on, there is no information regarding the young Youtuber’s net worth and earnings. Nevertheless, he might earn through his career in Youtube, photography, videography, brand endorsements, partnerships, etc. 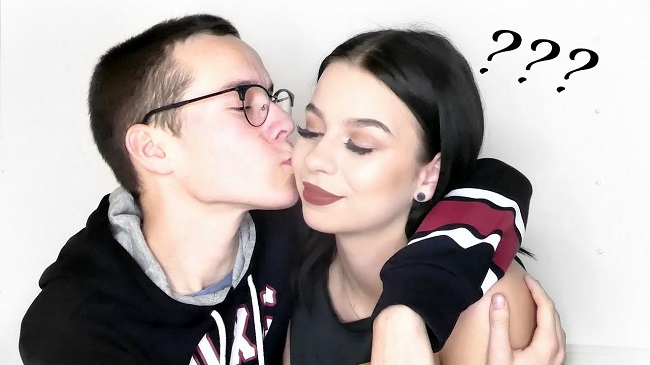 Marko Vuletic is most probably single at present. He has not shared much information regarding this issue. Likewise, Marko Vuletic has also not shared any social media posts that might indicate his current relationships or affairs. However, previously he has dated fellow Youtube star Saamo Petraa.

Moreover, Marko has maintained a clean public profile that is away from rumors, scandals, and controversies that might hamper his professional career and personal life. Nevertheless, Marko Vuletic is sure to attract many lovers in his future through his talent, humor, and charms.

Sadly, there is no information regarding Marko Vuletic’s body measurement details. His height, weight, chest-waist-hip measures, biceps, dress size, shoe size, etc are all unavailable at the moment. Similarly, Marko Vuletic has brown eyes and hair of the same color. Also, Marko used to wear braces for his teeth alignment but has taken it out since then. 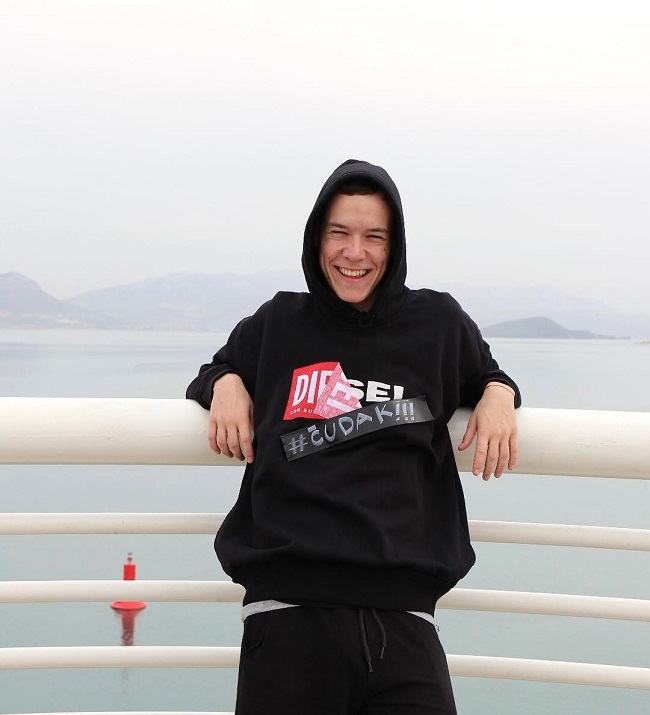 Caption: Marko Vuletic posing for a photo on his visit to Trogir, Croatia. Source: Instagram

Talking about his social media presence, Marko Vuletic joined Twitter in December 2019 and so far has over 8k people following him on his @vulediva account. Likewise, he goes by the username @marko_vuletic on Instagram. His account boasts 297 posts shares and 201k followers. He is primarily a Youtuber and he has a self-titled channel. Marko created his channel on February 29, 2012, and so far has 32,598,311 views and 241K subscribers.