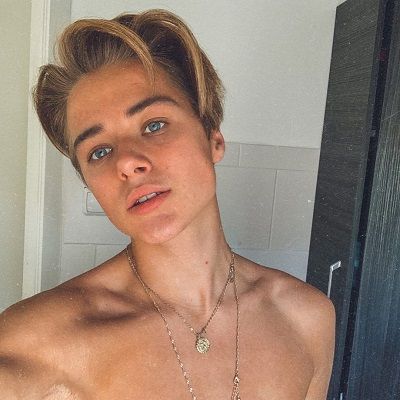 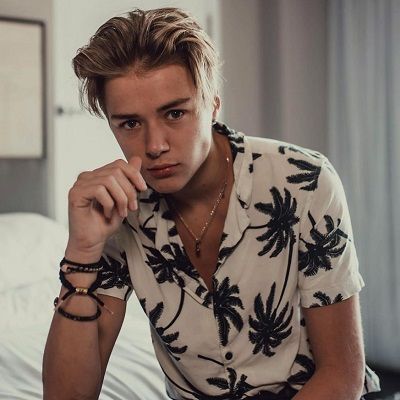 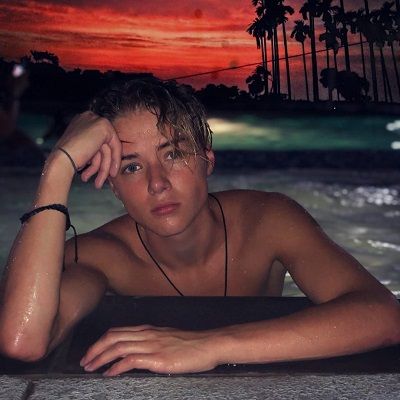 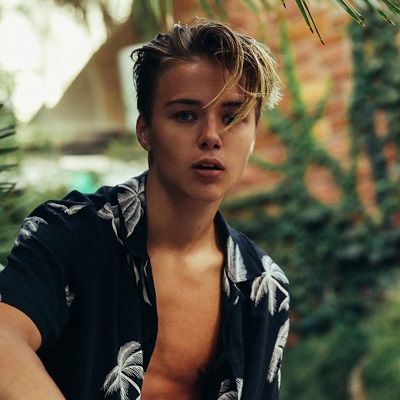 Markie is a famous American social media personality, who is best recognized for his content on TikTok. Markie is also one-half of Mark and Cas TikTok’s account. However, he has gained a huge number of fans in his other social media accounts.

Markie was born as Mark Werox on April 27, 2002, in the United States. He is currently 18 years old as of 2020 and his zodiac sign is Taurus. He has British as well as Irish ancestry.

Moreover, he has two siblings, a brother named Cas Werox and a sister named Carmen Werox. However, he has not shared his parent’s names. Also, there are no details regarding his educational journey. 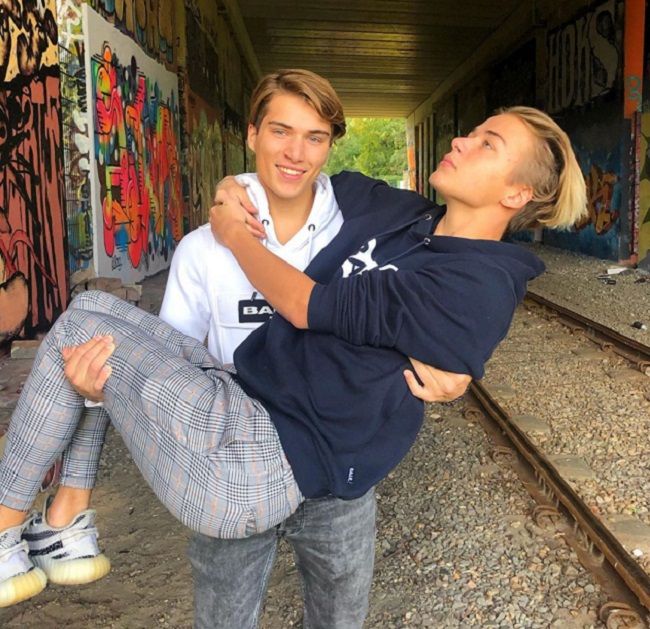 Caption: Markie posing for a photo with his brother, Cas. Source: Instagram

As being a social media personality, Markie is equally active on other social media. He has garnered over 728K followers on his Instagram account. He is also active on Twitter with more than 4K followers.

Likewise, he is quite famous on TikTok with more than 5.3 million followers and more than 164.2 million likes.

His YouTube channel has gained over 79K subscribers. Moreover, he has also shared his Gmail, markiew[email protected], for business inquires. He is also available on Snapchat under the username ‘@m.343d’.

Mark Werox and his brother Cas Werox started a joint TikTok account, ‘Mark and Cas.’ Both he and his brother have the talent and artistic skills to make it big in the social media scene.

Using their creativity, they began recording and uploading entertaining videos. Within a short time, they started gaining popularity with their lip-sync and comedy videos.

Over the next few months, Markie won the hearts of thousands of viewers. In some of his videos, he has also featured his friends; one such video is ‘I’m allergic to fake friends’. He is very popular on Instagram as well.

He also runs a YouTube channel which was created on 1 October 2018. He has uploaded multiple videos on his channel.

Some other videos are ‘Leonardo DiCaprio Inspired Hairstyle Tutorial 2020’, and many more. 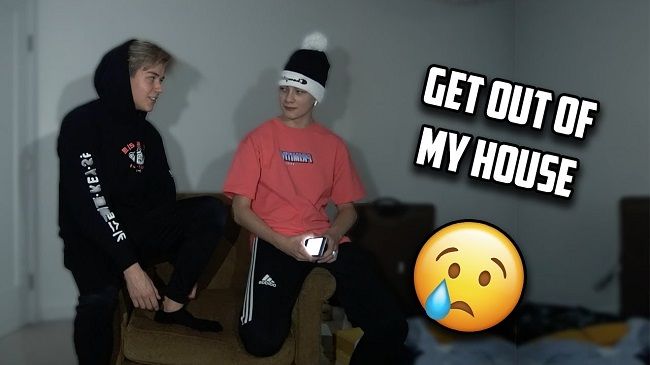 Markie is most probably single at the moment. He is quite charming and has lots of female fans. However, he has not revealed anything regarding his dating life. However, he might be waiting for the right time and the right person to stay in a relationship.

He is not involved in any kind of rumors and controversies. He stays far away from the rumors that would hamper his career. However, he is currently focusing on his career and developing his skills.

Markie has a good body physique. He is athletic and loves to work out regularly to maintain a fit body. Moreover, he stands tall at a height of 5 feet 9 inches and weighs around 75 Kgs. He has blonde hair and blue eyes.

His chest-waist-biceps measurements are 35-31-13 inches respectively. And his shoe size and dress size are not provided. 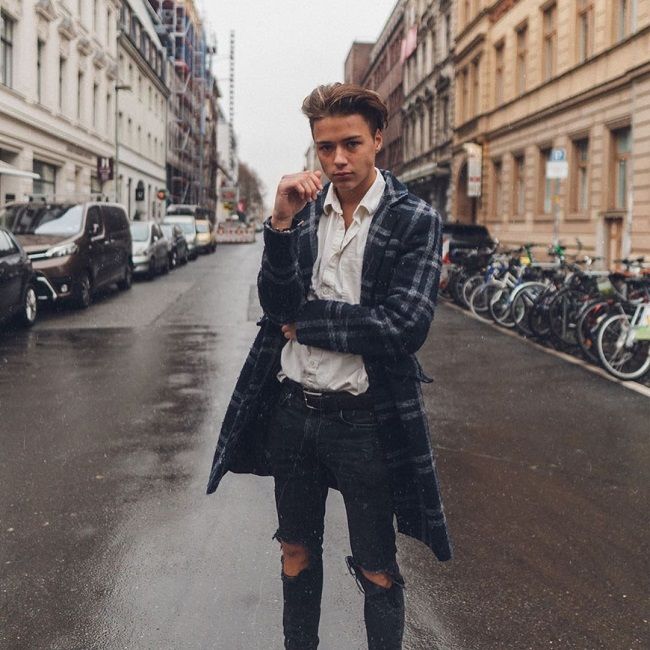 Young and Talented, he surely earns a huge amount of money through his profession. His TikTok and YouTube videos might generate a good amount for himself. But he has not shared his exact earnings and net worth to the public.